Dino Ndlovu, a striker for Nomadic, has been linked with a move back to Europe, which could lead to him making another move. 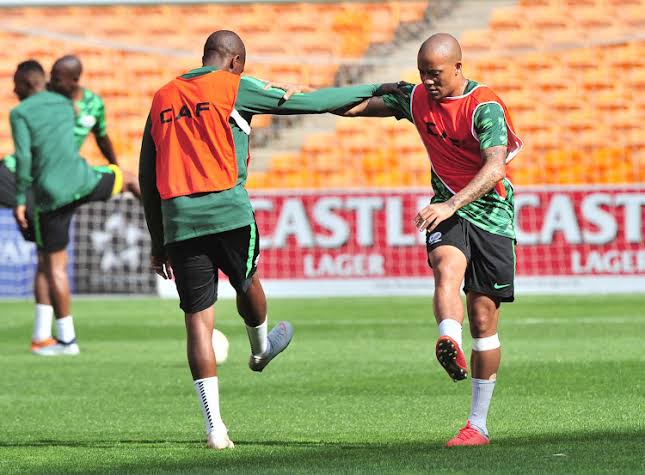 Ndlovu is currently plying his trade in the Chinese Super League with Changchun Yatai, where he has scored once in nine appearances during the 2022 campaign. During this season, he has made nine total appearances.

The 32-year-old player came to the club from Kocaelispor of the Turkish First League earlier this year but, according to reports coming from outside of Turkey, he may soon be returning to Turkey for another club.

There have been multiple reports emanating from Turkey that have connected Ndlovu with a move to a club known as aykur Rizespor. This club currently competes in Turkey's second division after being demoted from the Süper Lig the previous year. 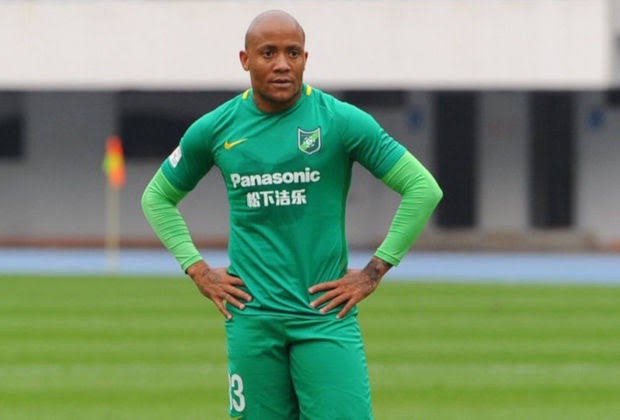 There are rumors circulating that the South African national team player has already agreed to terms with the club regarding a possible transfer for the 2022–2023 season.

If the transfer goes through, Ndlovu will be joining Rizespor, which will make it the 11th club he has played for over the course of his career, which has already taken him to play in South Africa, Israel, Cyprus, Azerbaijan, China, and Turkey.