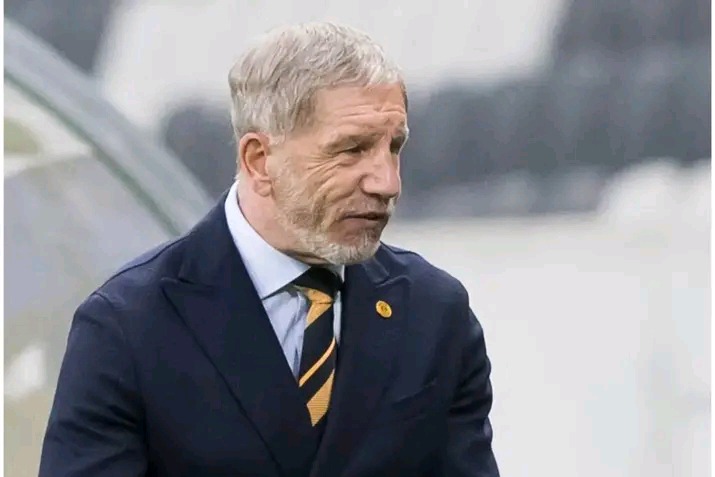 The English coach was sacked by Chiefs few weeks ago following string of poor results.

The coach failed to live up to his expectations after failing to emulate his first stint success.

Speaking to iDiski Times, Baxter has discussed his next move.

The coach has revealed that he has been approached by many teams for a potential new job but has insisted that he is still deciding his future.

Baxter also revealed that he still feels fit to take one of the South African jobs.

"I said, ‘I will look at myself, I will say, is there genuinely the passion there to keep on going?’ Because if there is, I’m fit," he said.

The coach also insisted that he understands the modern game and that he is not stuck into 4-4-2. 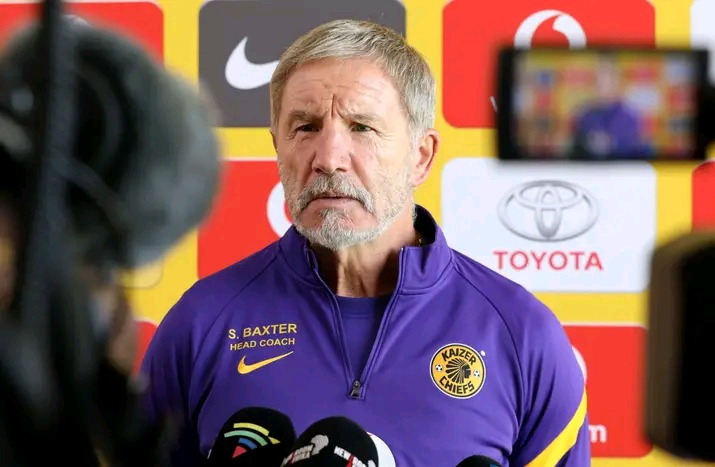 Baxter also insisted that he is still well equipped to remain in South Africa after his experience with Amakhosi.

He said his next job would have to be a project that he understands.

Zimbabwe Gifted A $160 Million State Of The Art Parliament By China, See Pics