To entice him to join the Buccaneers, the Orlando Pirates have offered Chippa United's high-rated talent a two-year contract. 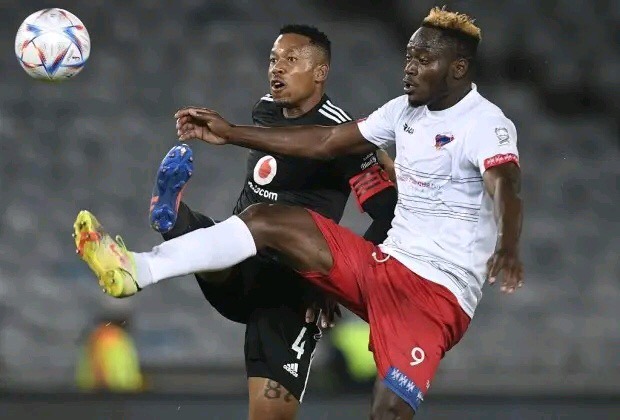 After a poor domestic year, the Buccaneers are already gearing up for the following year.

Mamelodi Sundowns will be a target for the club in the upcoming season, and the team has already begun scouting for new players.

Eva Nga, a top defender for Chippa United, has been linked with a move to the Mayfair club after it was stated that they were leading the race to sign him.

In recent times, Kaizer Chiefs and Amazulu have both shown interest in the youngster.

A two-year contract has reportedly been given to the Cameroonian born player by the Pirates.

Gabadinho Mhango, for example, is expected to leave the club within the next month, allowing the team to bolster its roster for the upcoming season. 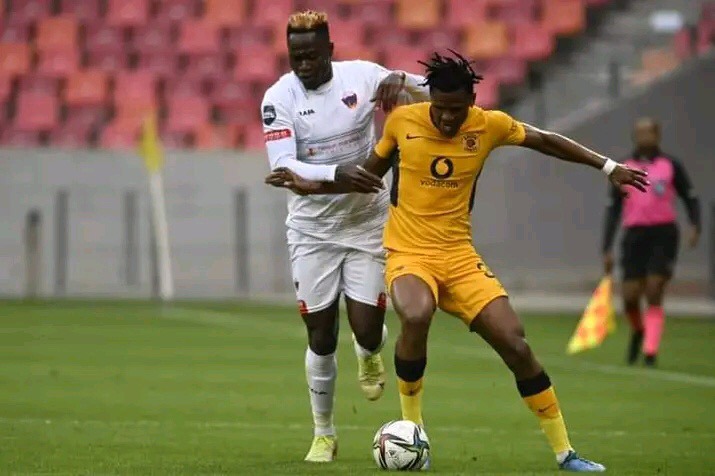 A total of 10 goals were scored by Nga this season in 29 appearances for the Chili boys.

With one year left on his contract with Chippa, Gqeberha's side will not be giving up the player for nothing.