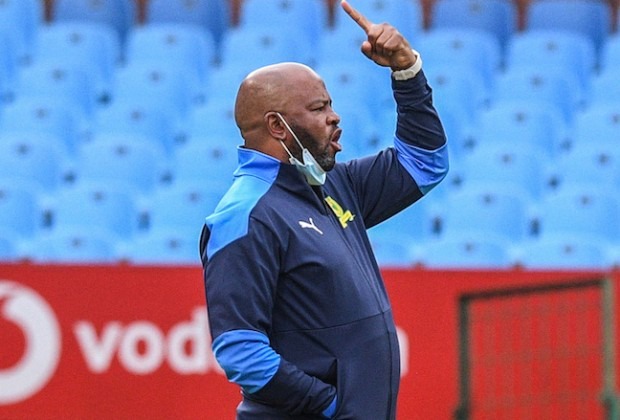 Maritzburg United mentor Ernst Middendorp conceded they had luck on their side in the wake of overcoming Mamelodi Sundowns on Saturday.

The Team of Choice came from a goal down in the first half and stowed the victor from the spot through Amadou Soukouna right at the demise.

"We certainly had in various minutes the luck on our side, there's not even a shadow of a doubt. You must be reasonable, however you really want to be fruitful by the day's end a focused individual performance," Middendorp told SuperSport TV. 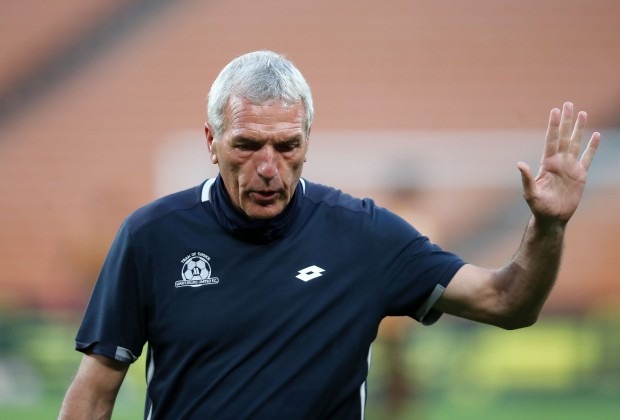 "Diligent group execution in certain minutes to do the secret sauce and supporting one another yet as I said it was the difficult work, it was actually various minutes where I thought we could've conceded the second or third goal.

"However, it's something what you experience and we had a ton of games in the mean time in this run of the period, 94 minutes, 95 minutes, 88 minutes, 85 minutes where it headed down the other path and great as I generally say it will be adjusted during the season."

Two culpability edge clearances from the goal line by veteran Nazeer Allie helped the Team of Choice to remain in the challenge as Middendorp weighted on his performance. 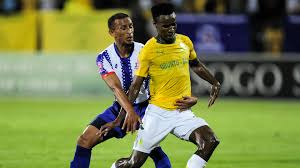 "In any case, how is demonstrating us, me specifically during the run of the season now specifically when he isn't free.

"How we are missing him with his administration and right second, figuring out guarded difficulties. I should say truly Nazeer as well as specifically to name someone that is him," Middendorp said. 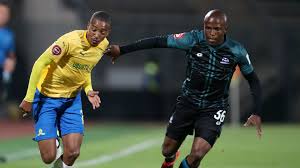 On the battle against the relegation, the Team of Choice are 'reasonable' of enduring the hatchet to the subsequent level and keep up with their first class status.

"It's most certainly a stage, not more. We had a few stages like this as of now previously, winning against SuperSport (United) and losing in December a match against Chippa (United) where we could've done a major advance and we wrecked losing 2-0. 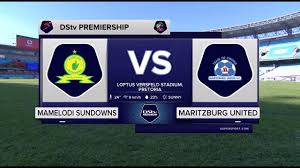 "We' re extremely reasonable and assuming I say we, obviously it's my occupation as a lead trainer to direct it into the correct course, in the right second and I really want to believe that we can have an adequate number of points by the day's end at the earliest opportunity to keep the PSL status," Middendorp called attention to. 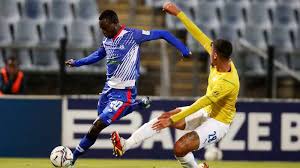