It's always a good thing to see former Premier Soccer League football players doing something productive for themselves especially when there has been some negative publicity that has been tainted on former footballers, that they get to be reckless and waste their hard earned monies on useless things that cannot be mentioned. In the Premier Soccer League era there are a handful of players who has done great things for themselves as they have started businesses, and some have continued with football as they became broadcasters, analysts and some are coaches. 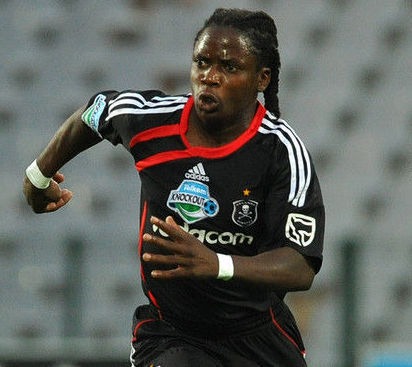 But for a former Orlando Pirates star player Joseph Kwamendo he has decided to do something that is a matter of importance for the youth of his country as he decided to establish a football academy. This is something that is essential in Malawi as there is a need for football development so that they too can become a highly competitive side starting with the COSAFA region, to CAF competitions and then to the rest of the world. 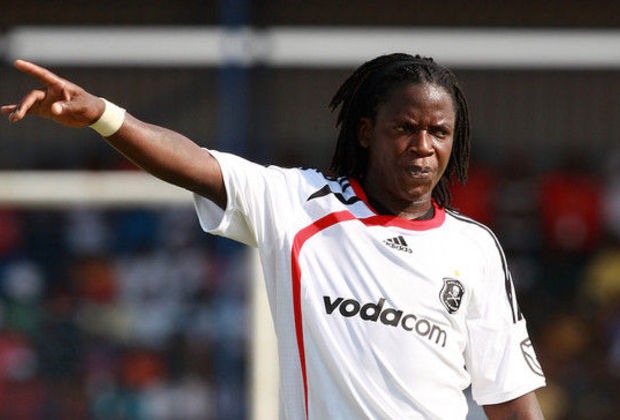 The name of his academy is Joseph Kwamendo Soccer Academy, like many other football academies from across the world its sole purpose is to identify rich talent that has not yet been identified, to nurture it and then expose it to the rest of the world when its ready. Even though the primary objective of Kamwendo is to give back to his community, but this type of an initiative will go a very long way in terms of football development in Malawi. 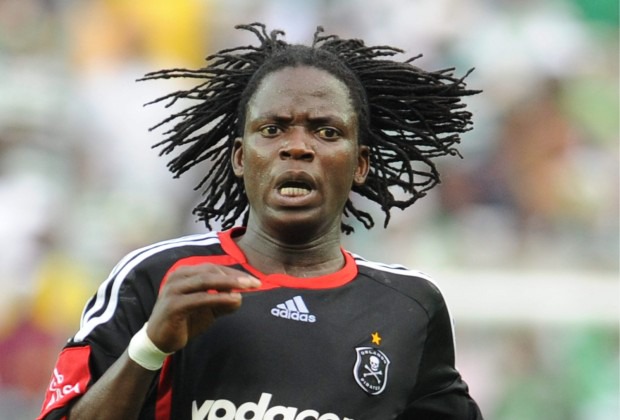 It is a fact that Malawi might be seen as a nation that appears to be weak when it comes to playing football, this could also be because their best players were never afforded to play in the highest level of football because there were no resources in their communities, and also because of some social conditions that might have prevented them from reaching their best talent.