Will Xavi succeed at Barcelona? 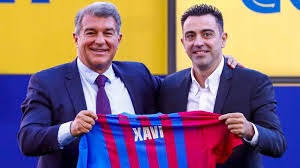 Barcelona recently parted ways with their coach Ronald Koeman after a string of poor results, which saw them lose to their bitter rivals in the El Clasico and are sitting 10 points behind them on the log standings.

Barcelona who released their talisman Lionel Messi because of financial difficulties and loaned out Antoine Griezman to Atletico Madrid have roped in their former Midfield maestro Xavi Hernandez as the new head coach. He was previously with Al Sadd is Saudi Arabia where he won everything there was to win.

Questions have been asked whether Xavi will be able to emulate Zidane with what he did at Barcelona or will be another club legend failure like Ronald Koeman, Frank Lampard at Chelsea and Ole Solkjaer at Manchester United. 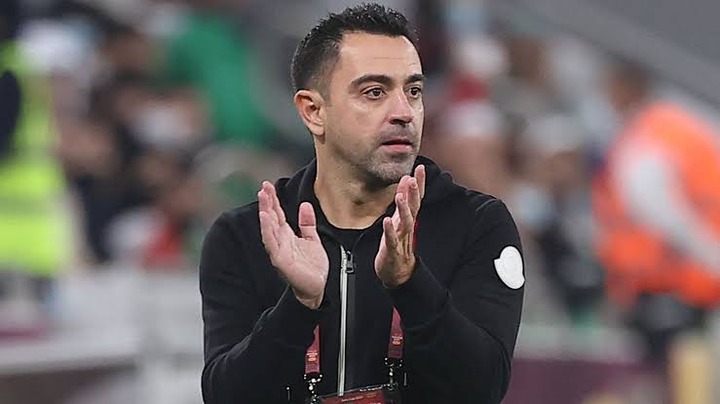 Xavi joined Barcelona junior team at the age of 11 in the year 1991 and went on to debut for the senior team in 1997. He played with other Barca legends like Iniesta, Ronaldinho, Samuel Etoo and Victor Valdes and Puyol. He was also part of the Spain team that won the world cup in Soutb Africa 2010.

Xavi is definitely a Barcelona man, through and through. He understands the culture and the style of play for Barcelona. He played under some of the greatest coaches at Barcelona like Louis Van Gaal, Pep Gurdiola and Luis Enrique. He knows and understand the tiki taka.

But then coaching is a whole new different world. He now has to manage players with big egos like Memphis Depay, Ansu Fati and Gerard Pique. The pressure of a player and coach is different. He has to play mind games against some of the greatest in la liga like Carlo Ancelloti and Diego Simeone and wrestle to be the champion of Europe against top managers like Pep Gurdiola, Thomas Tuchel and Massimilano Allegri. 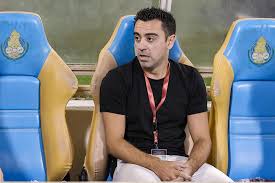 Just because Lampard failed at Chelsea doesn't mean Xavi will fail at Barcelona he has been given 2 and a half years to try and bring back glory days to the Catalunya side. We can only wish him the best.