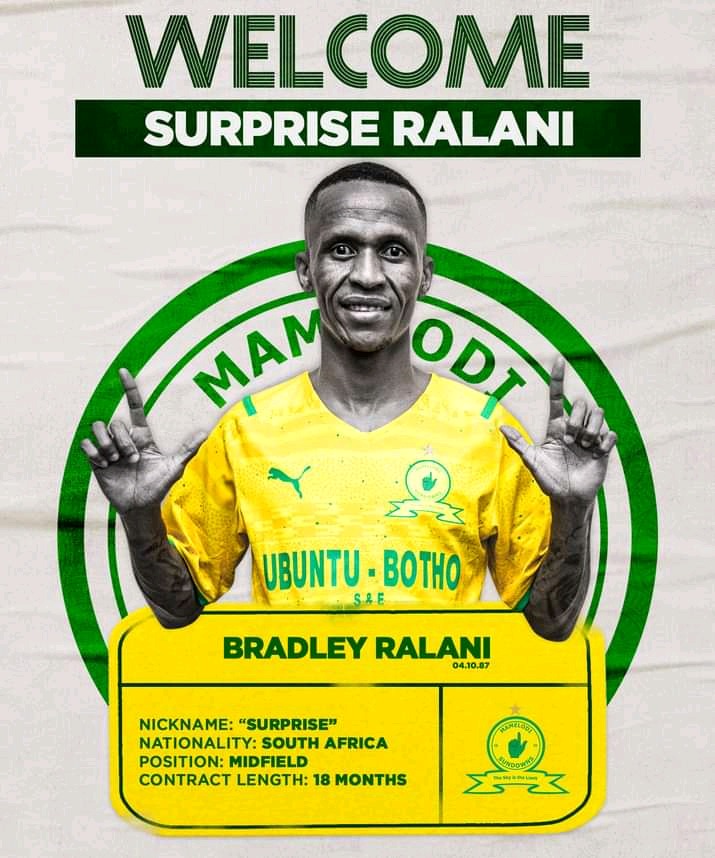 Ralani was the first and remain the only signing for Sundowns in the current window transfer.

The 34-year old was signed from the Cape Town based side, Cape Town City few weeks ago.

His move to the Brazilians was met with a couple of critics as people believe that the player is too old to move to a club like Sundowns that have fresh talents playing in the same position as him.

However the club's co-coach Manqoba Mgqithi went on to explain why the club signed the player despite being 34-year old.

Speaking to on Ultimate Sports Show Mgqithi said the club was looking for someone who has skill, who can dribble and they felt Ralani was a perfect player for that. 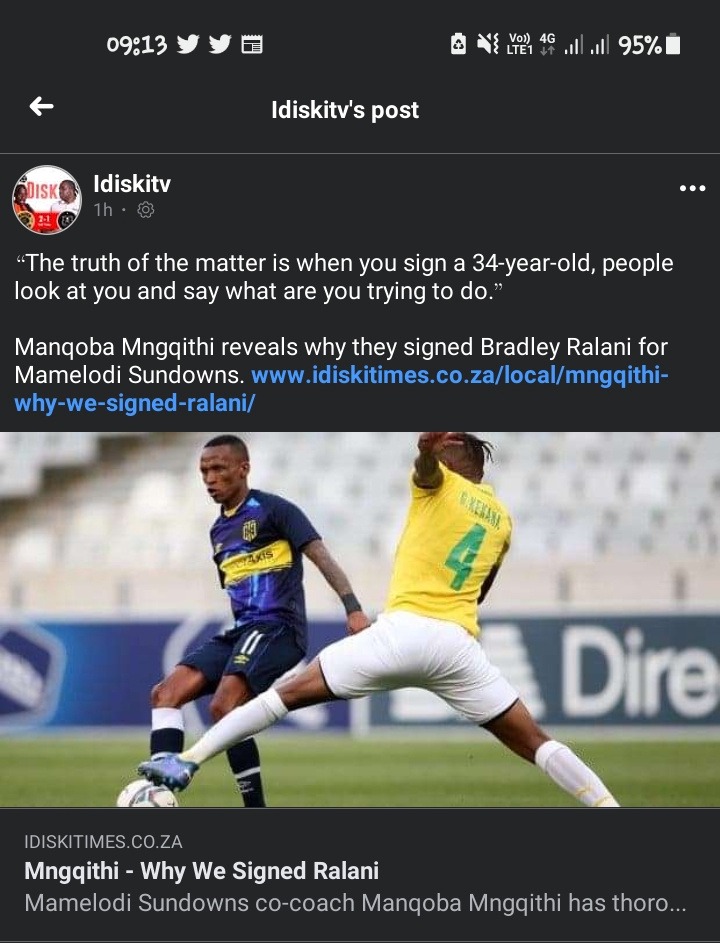 "The truth of the matter is when you sign a 34-year-old, people are already looking at you and say what are you trying to do," he said.

He added that when people look at the numbers of Ralani, they will be surprised because his numbers are much higher than Sundowns players in terms of high intensity runs, assists, dribbles, shots at goal and number of successful dribbles.

Mgqithi added that the player has been consistent in his form but has been underated. 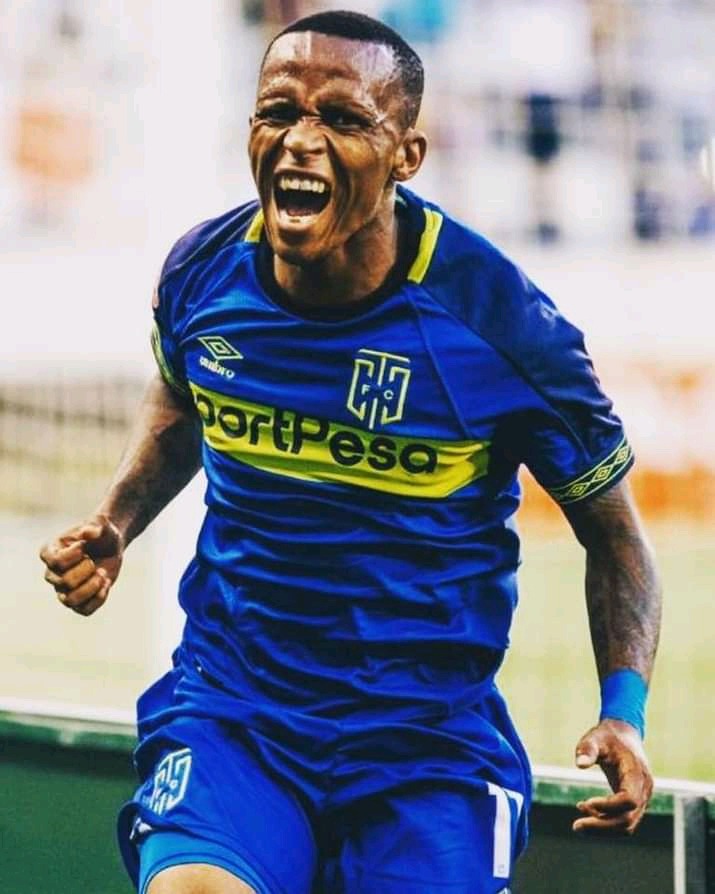 The coach believes that the player is worth something and deserve some sort of reward for his consistency.

Mngqithi said Sundowns needed that kind of a player who can dribble and give assists to the team and be also good in one vs one situation and Ralani is the solution to their problems.

The coach also revealed that they have been following the player since he was playing in Europe and admitted that they should have signed him before he joined CT City. 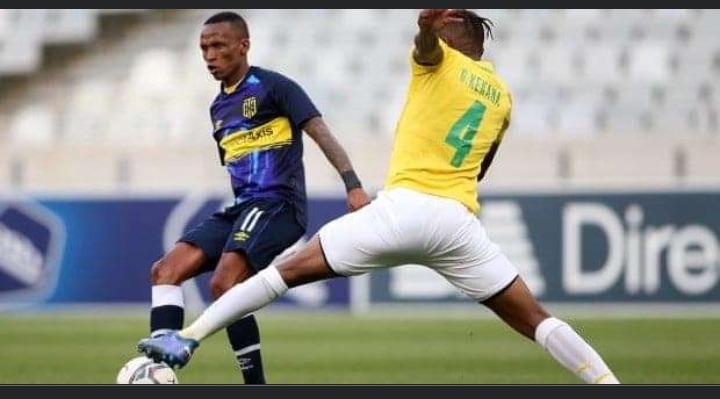 He concluded they felt like they still needed the player not only for the PSL but for the Champions League as well.

Lira Finally Opens Up About Her Stroke