Al Ahly threatened to terminate Percy Tau's contract due to this

By Daily-News (self media writer) | 25 days ago

Al Ahly threatened to terminate Percy Tau's contract due to this

It is seems like Percy Muzi Tau era at Al Ahly might come to an end soon as there's some reports in Egypt that are emerging that South African born player future at Al Ahly is now under the threat after the club issued him with a stern warning regarding his call up to South African National Team.

Percy Muzi Tau have not yet made his debut in Al Ahly jersey which is something that many South African football fans are awaiting for, he was supposed to make his debut in last game which was Egyptian Super Cup final, but due to injury he picked up he couldn't. 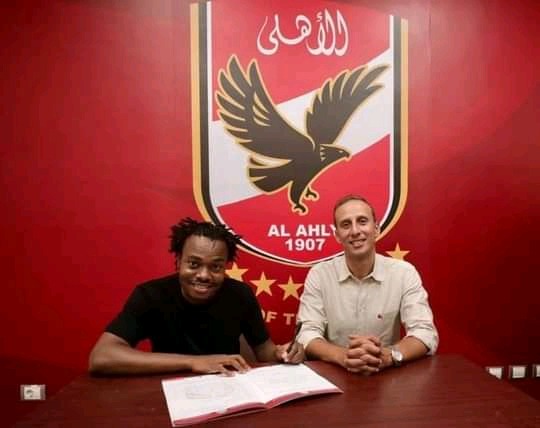 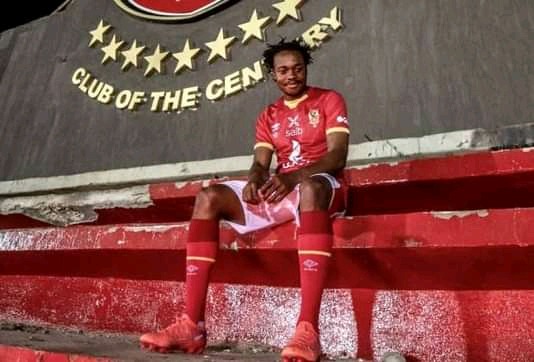 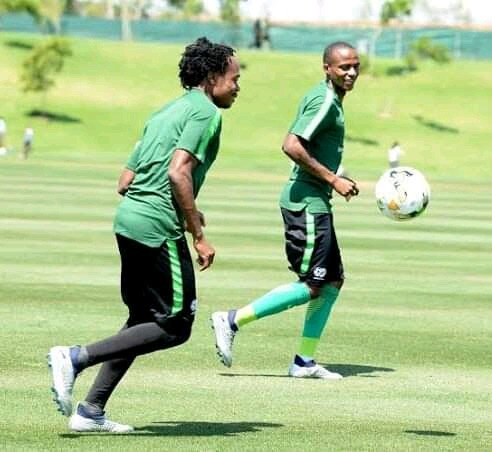 Al Ahly have now just threatened to terminate Percy Tau's contract if he made himself available for South African National Team.

That means South African National Team might be without Percy Muzi Tau on their 2022 FIFA World Cup qualifier match against Ethiopia next month.

“Percy Tau will return to train with Al Ahly again after two weeks, after recovering from his injury. Al Ahly had threatened Tau if he joined the South African national team camp, they would terminate his contract,”