The Premier soccer League log table had some changes following all games that took place this midweek. 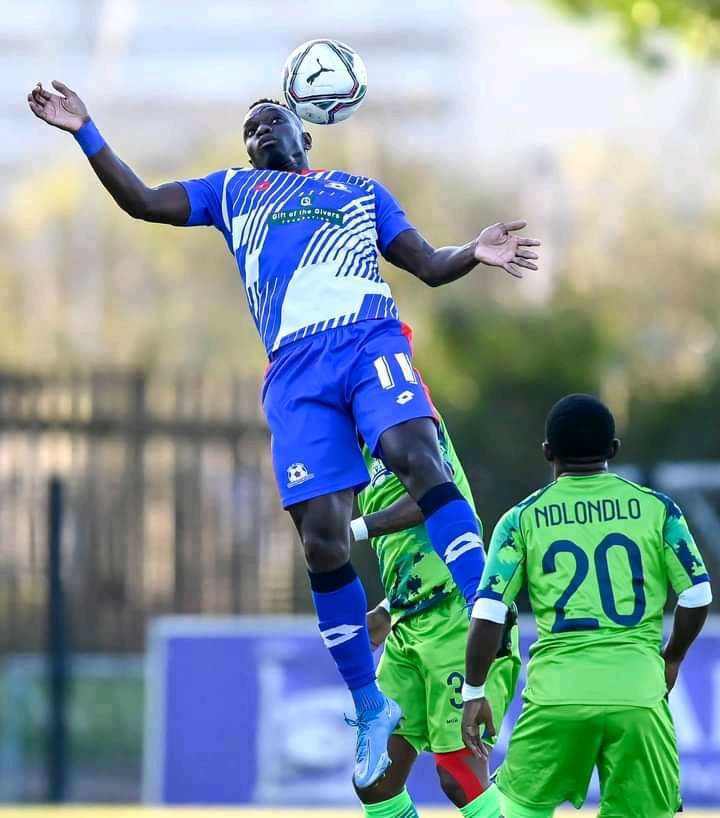 Only two games that played this midweek and the rest will follow this coming weekend.

Maritzburg United managed to break inside the top eight after claiming a slender win against Marumo Gallants.

The team of choice are now occupying the seventh position with six points collected after playing four games. 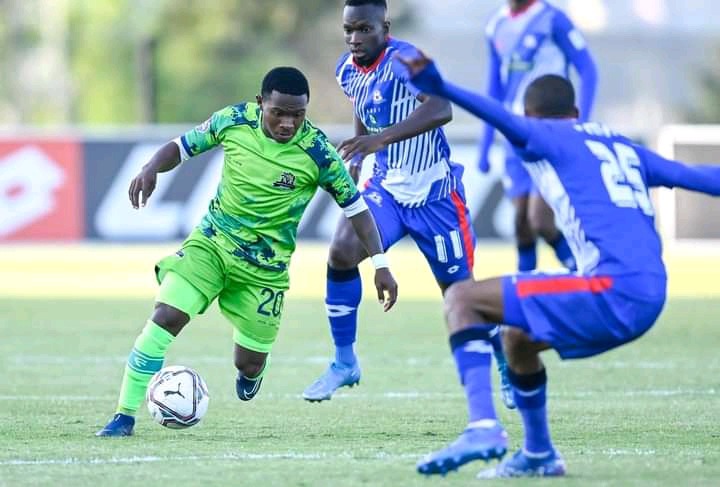 The club took a huge jump, from position 13 to seven.

Golden Arrows failed to climb up to the table after playing to 2-2 draw against their KwaZulu natal rivals, Amazulu. 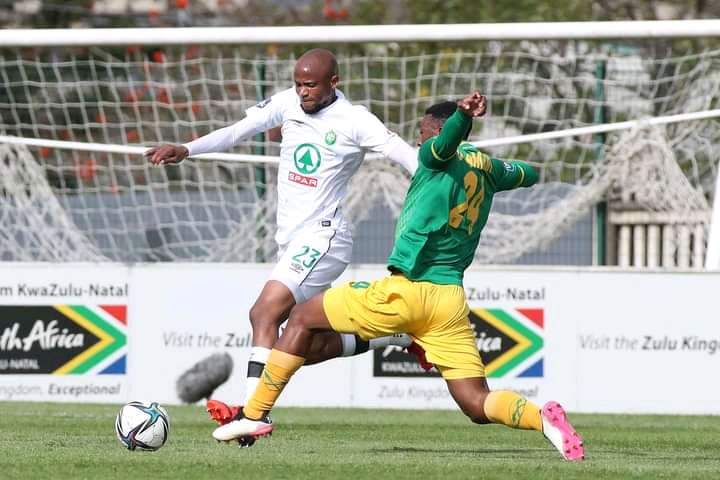 If the club won, they could have moved to fifth position above Royal AM.

Amazulu moved to position from 15th to 14th position after securing a point against Arrows. 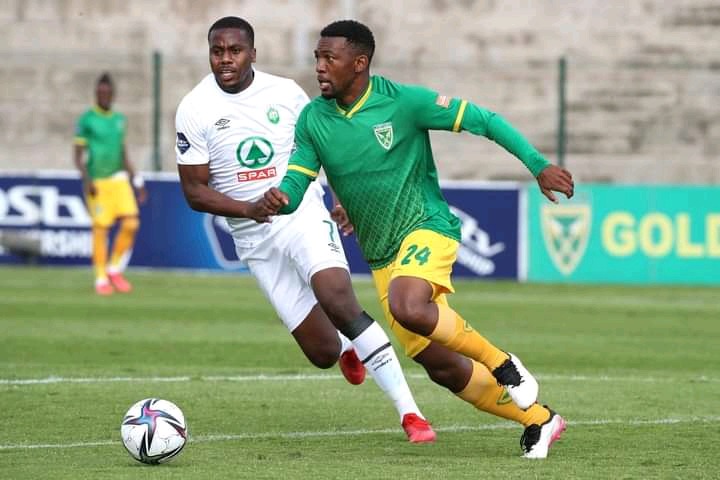 Usuthu are yet to register a victory in the league this season.

The club have three points after playing four games, they have played three draws and lost once. 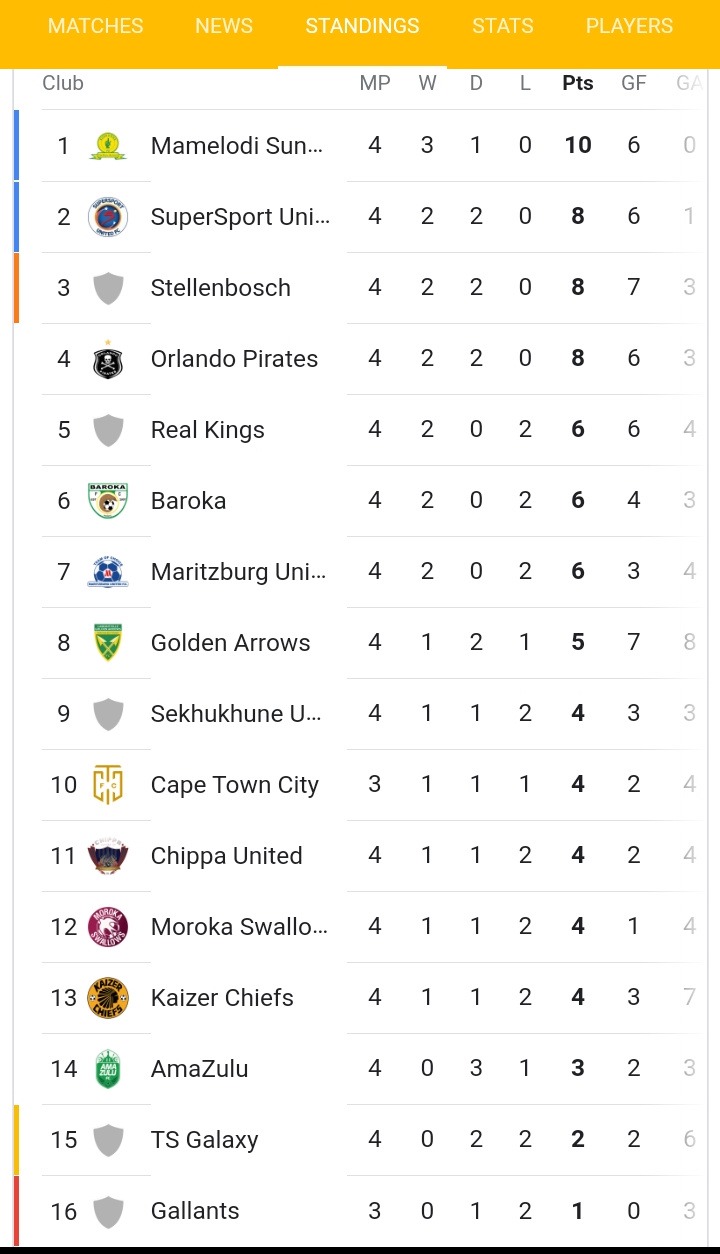 Gallants remained at the rock bottom of the log table after losing to Maritzburg.