OPINION: The Gunners' Heavy 4-0 Loss At Anfield Stadium Was Not Because Of A Tactical Error

The Gunners were thrashed 4-0 by Liverpool at Anfield Stadium. Sadio Mane of Senegal, Diogo Jota of Portugal, Mohamed Salah of Egypt, and Takumi Minamino of Japan scored in the 39th, 52nd, 73rd, and 77th minutes, respectively. 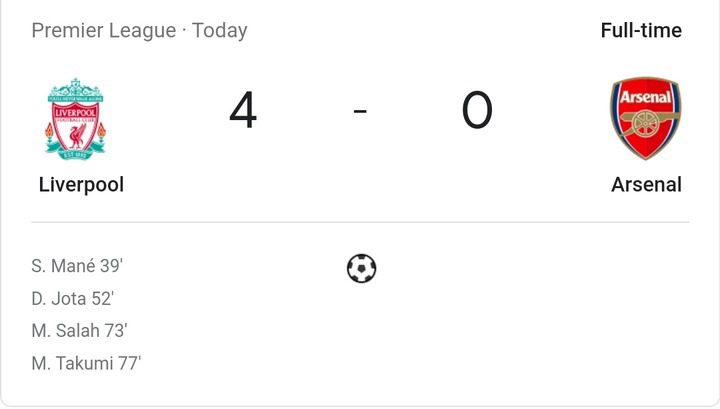 The Gunners came into the game on the strength of a ten-game unbeaten streak, but they were outclassed by Liverpool at Anfield Stadium. Although Arsenal suffered a heavy defeat at the hands of Jürgen Klopp's side, the defeat was not due to a tactical blunder. 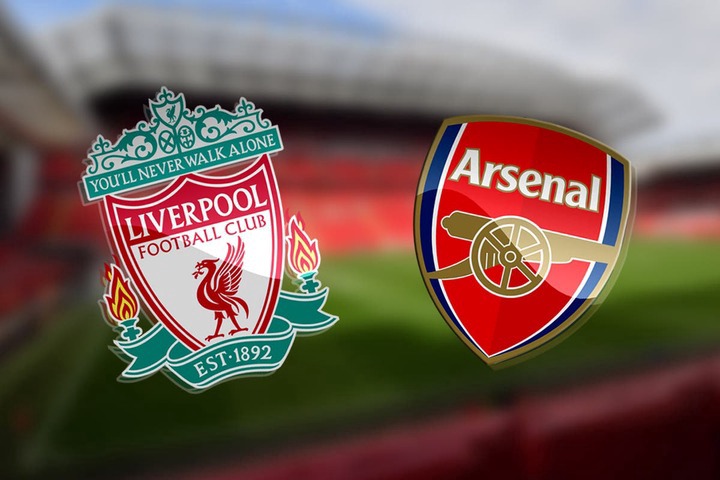 Arsenal lined up in their typical 4-4-2/4-2-3-1 hybrid formation, with Alexandre Lacazette, a French striker, playing as both a central attacking midfielder and a backup striker. The Gunners also used their [2-4] box build-up system with Ben White, Gabriel Magalhaes, Thomas Partey, Albert Sambi Lokonga, Takehiro Tomiyasu and Nuno Tavares trying to progress the ball up the pitch.

When defending against Liverpool's quick onslaught, the Gunners were likewise compact, indicating that Arsenal's tactics were spot-on. The supremacy of the Liverpool players over Arsenal's young group was what ultimately defeated the Gunners at Anfield Stadium. 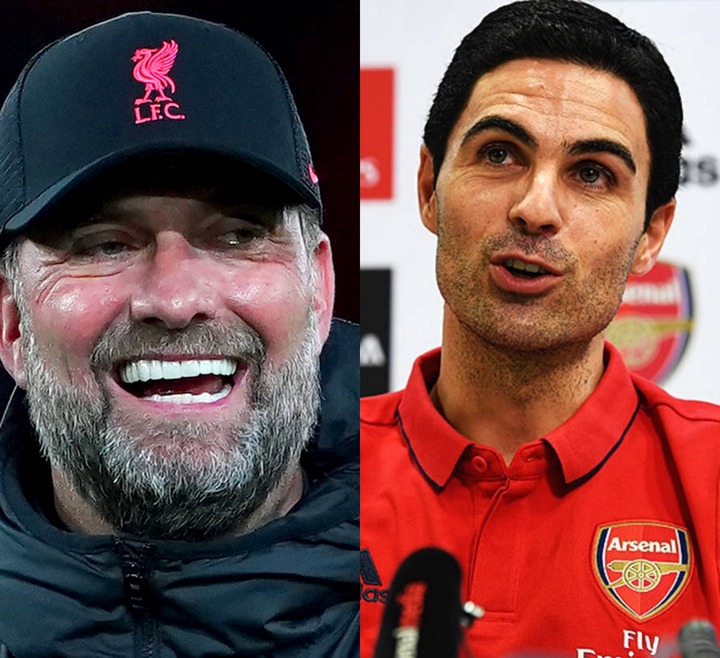 Fabinho, Thiago Alcantara, and Alex Oxlade Chamberlain ran rings around the Arsenal midfield, allowing them very little time on the ball. After Albert Sambi Lokonga began making blunders in crucial areas of the pitch shortly after the start of the second half, Mikel Arteta was forced to replace him. 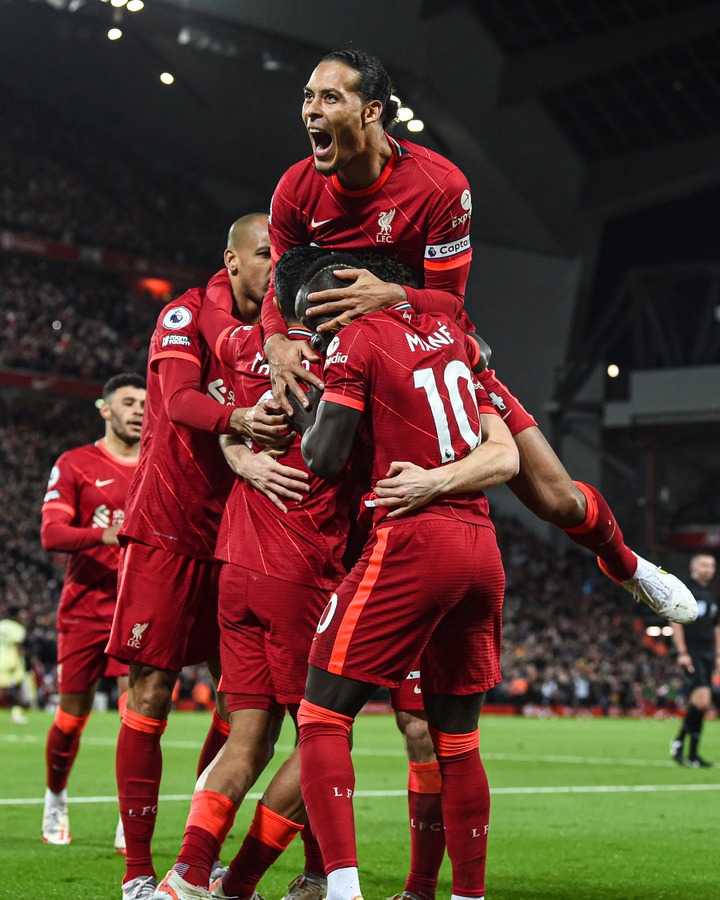 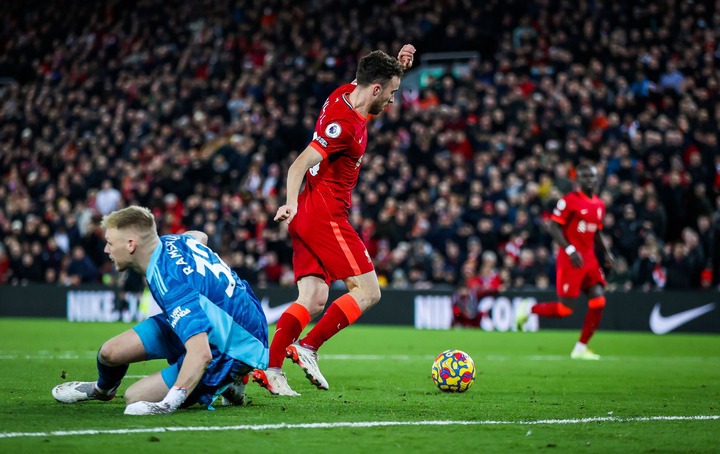 Finally, Sadio Mane and Mohamed Salah put pressure on Takehiro Tomiyasu and Nuno Tavares, and it's no surprise that both players (Mane and Salah) scored. Overall, the Gunners had a forgettable game, and the Liverpool players' dominance in practically every aspect of the pitch should be commended.