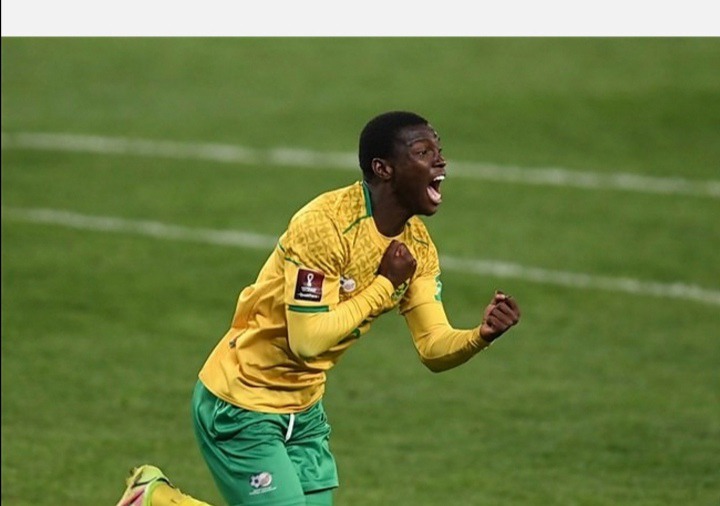 Durban – Luck and clinical completing was on Bafana for a change as they arose with a 3-1 success over Ethiopia at the Bahir Dar Stadium on Saturday evening.

Bafana got their objective in first-half stoppage time as Teboho Mokoena coordinated a free-kick on track which was embarrassingly spilled by Ethiopian goalkeeper Fasil Gebremichael.

While Bafana won, Surafel Dugnachew caused a wide range of issues for their guard all through the game and it was obvious that he assumed a part in assisting Ethiopia with balancing in the 60th moment after Thabiso Kutumela handled him.

Only five minutes after the fact, Bafana re-started to lead the pack. A long-range toss wound up in the way of Mothobi Mvala who rebuffed ball-watching from the home side to complete neatly from short proximity

Substitute Evidence Makgopa put the outcome without question for Bafana in second-half stoppage time as he hurled the ball past Gebremichael finishing a ball from Victor Letsoalo.

Bafana began the front foot, setting out a whirlwind of open doors in the initial two minutes of the game. In any case, it was Ethiopia who apparently set out the better open doors in the primary half and the away side might have been a couple of objectives somewhere around half-time had it not been for some brilliant goalkeeping by Bafana goalkeeper and skipper Williams.

Ethiopia had their first chance in the 10th moment with a long-range exertion that cruised over Williams' objective.

Content created and supplied by: Ndayi09 (via Opera News )