Al Ahly legend has insisted that Percy Tau should not have started the game against Zamalek. 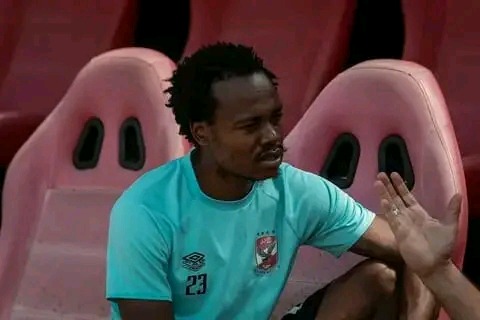 The two sides played to a 2-2 draw in a Cairo derby on Sunday where Al Ahly scored the opener before Zamalek scored two goals that put the club in the lead, but Al Ahly managed to equalize to force a draw.

However Al Ahly legend Emad Meteb has criticized a lot of players including Tau for not putting up much effort against Zamalek.

Speaking to the Egyptian media Meteb said some Al Ahly players are talented but they are not doing enough and has urged them to work harder.

"Tau shouldn’t have started the game, while Amr El-Sulya, Ahmed Abdelkader, Mohamed Hany, and Mohamed El-Shennawy were all in a bad form," he said. 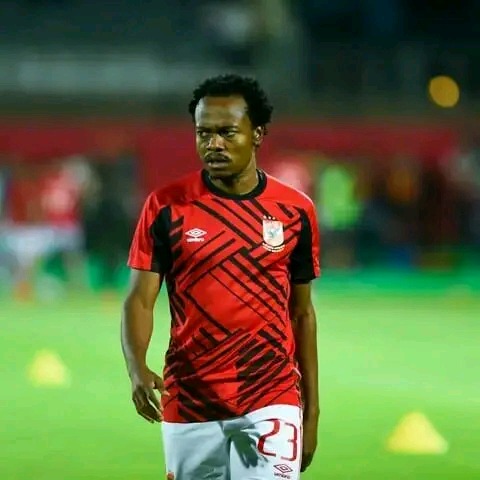 Meteb also believes that Zamalek started the game bad and believes that Al Ahly could have scored more goals but they decided to defend instead of attacking, which backfired.

Here is how Mzansi responded to this, "One word for the president: Opinion