“I didn’t resign, I was fired” - A technical team member exposing a PSL club 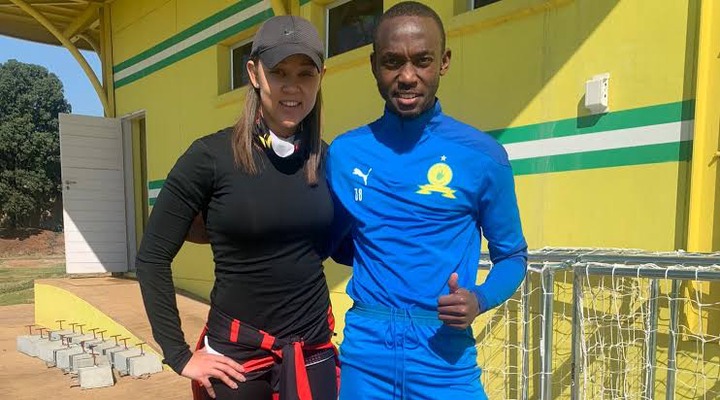 A DStv Premiership side has been going through major changes within their technical team. As they feel that if they want to excel within the 2021/22 season, they need some highly-rated people within their technical bench. This follows after TS Galaxy has failed dismally in their first six games in the campaign, as they’ve managed to collect two points and they’re still yet to win a match. Hence they ended up sacking their head coach Owen da Gama due to strings of poor results. Little did ODG know that his technical team was going to get dismantled as he was followed by his assistant coach Shaun Bartlett who chose to resign after he felt that his work within Galaxy was minimized. 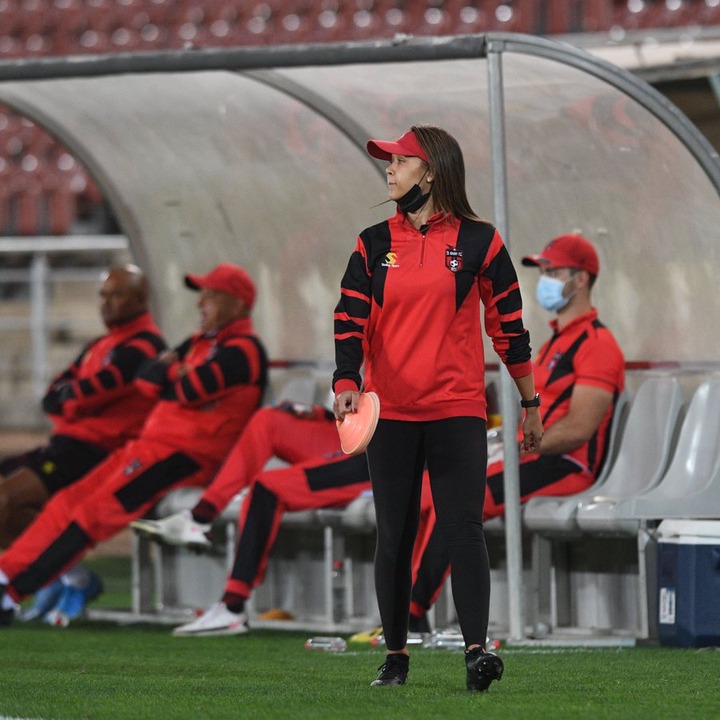 Furthermore, it was reported that physical conditioning trainer Simone Conley had resigned following in the footsteps of Bartlett despite having a long-term contract with the club. This was confirmed by the Rockets communication manager Minenhle Mkhize as she stated that both Bartlett and Conley resigned from their positions within the club. “They both joined the club at the start of the year. Bartlett served the club as an assistant coach while Conley was the physical conditional trainer. Their contributions are highly appreciated, and the Rockets would wish the pair the best in their future endeavours,” said Mkhize talking to the media. 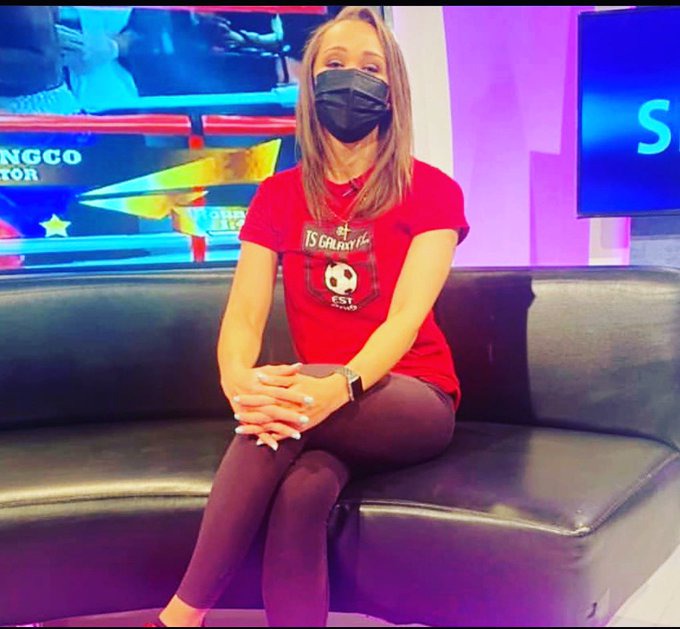 Furthermore, Conley has shown gratitude towards the Galaxy for giving her a golden opportunity to be part of their technical team and do what she loves. Also, she wished the struggling club all the best within the rest season and hoped that they move away from the relegation zone. “Thank you for the opportunity to work with you. It has been an honour. May God allow your future to be filled with success. All the best with the rest of the season,” said Conley talking to the media. 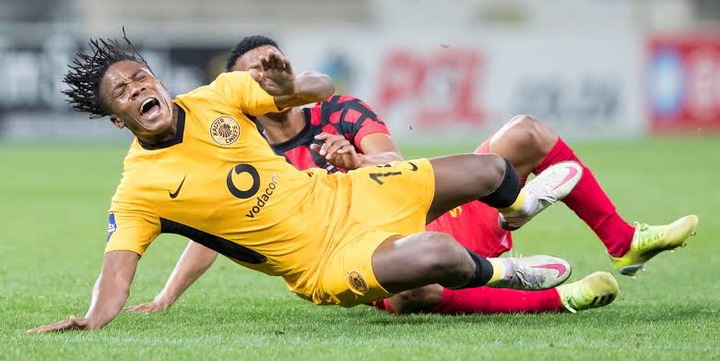 Now, Conley has decided to talk her truth that led to her shocking departure from Galaxy. As she stated that she didn’t resign but she was sacked with immediate effect. “I could have fed my Ego and just went with… yes I resigned, but I’m not that type of person I value honesty so yes I was fired,” said Conley in responding to @Power987Sport’s tweet. However, the Under-23 conditioning trainer stated that she understands that as a technical member when there are changes within the club; especially bringing in a new coach that means that her occupation is at risk. As it will be up to the new head coach if he wants to work with certain people in the existing technical team or he wants to bring his trusted individuals. “It’s all part of the game a new coach comes in if he doesn’t want to work with you – regardless of the why – respect it, be professional and bow out,” concluded Conley on Twitter.