OPINION:If Conte Can Revive The Form Of These 3 Players They May Mount a Sustainable Top 4 Challenge 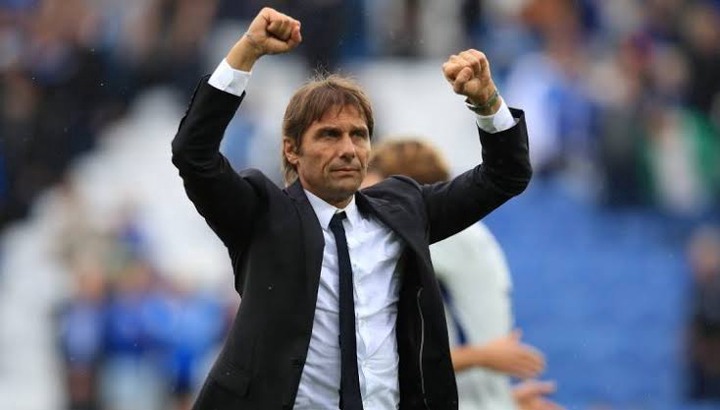 After letting Nuno Espirito Santo go, Tottenham Hotspur made a daring move on Tuesday, appointing Antonio Conte, the former Inter Milan head coach. Antonio Conte was the manager of Chelsea from 2016 to 2018, when he was fired owing to a lack of consensus on transfers. In the 2016/2017 season, he won the Premier League trophy for the first time, making him the first player to do it in the league's history. In 2019, he went to Inter Milan, where he won the Serie A title in his final season before resigning.

Antonio Conte is a master of the 3-5-2 formation, which he employs to great effect in the same way that Chelsea's Thomas Tuchel does. While coaching Inter Milan in Italy, he was able to resurrect the form of Romelu Lukaku, who had moved from Manchester United to Inter Milan after falling down the pecking order at Old Trafford. In 259 games, he scored 116 goals and added 59 assists, so if Conte can have the same impact at Tottenham, his club will undoubtedly fight for the top four. 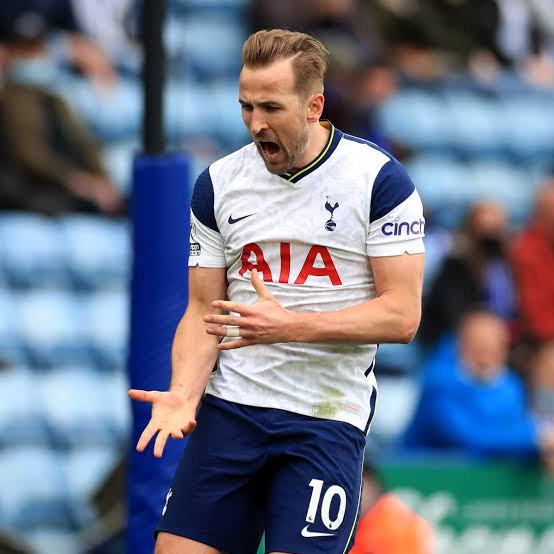 Harry Kane is widely considered to be one of the top attackers in the Premier League. In 242 games under Mauricio Pochettino, he scored 169 goals in all competitions. If Antonio Conte can resurrect Harry Kane's dismal form in his favored 3-5-2 configuration, he will be able to play a forward two of Kane and Son Heung-min, which worked brilliantly under Jose Mourinho last season. 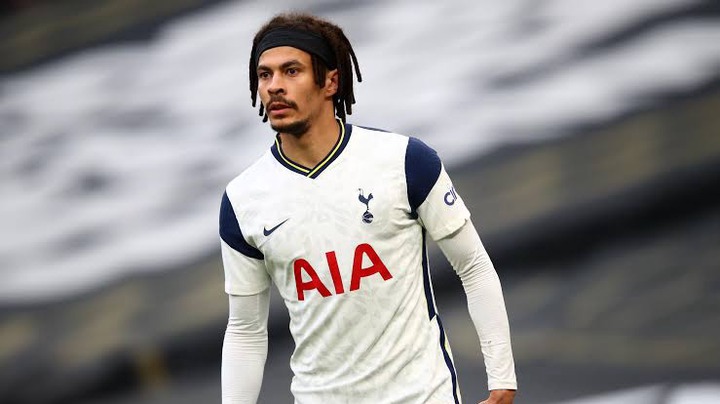 Dele Ali is a gifted player who shone under Mauricio Pochettino's tutelage. He made a significant contribution to the team's pursuit for a top-four finish. His goal totals were equally excellent, as he scored 10 goals in 2015/2016 and another 13 goals in 2016/17. Antonio Conte can help the side establish a long-term title push if he can resurrect Dele Ali's form and make use of his attacking abilities. 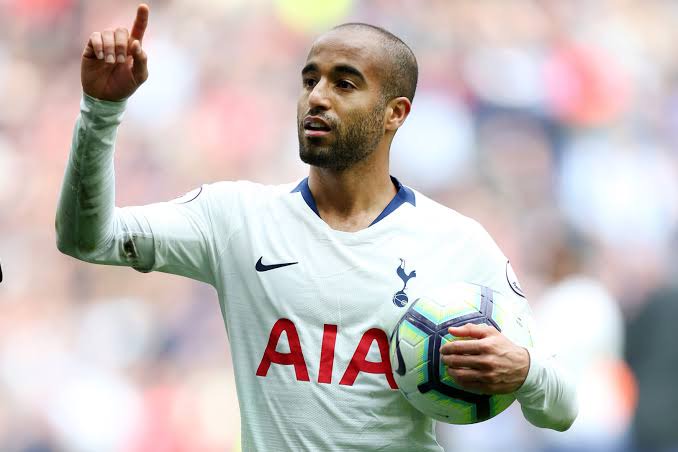 Lucas Moura joined Tottenham Hotspur from Paris Saint-Germain in the January transfer window of 2018. He was thrust into the starting lineup right immediately and had a successful debut season with the club. If Antonio Conte can turn around the poor form of the pacy forward, he will benefit from his blistering speed, his scoring ability and his dribbling skills, and he can help Conte to mount a push for a top 4 challenge this season.