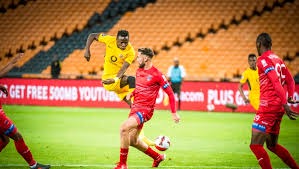 Kaizer Chiefs striker Lazarous Kambole could have given his career a lifeline at the Naturena-based side after netting for the first time this season in a 4-0 thumping win over Chippa United on Saturday.

Kambole joined Chiefs in 2019 with a lot of hype surrounding his signing, as he was the talisman for Zambian side Zasco United and was touted to be the next big thing, especially after his exploits in the CAF Champions League, netting the fastest hat-trick (in five minutes) in the competition's history, as confirmed by CAF in 2018.

However, he did not have a good start at Amakhosi, with the goal that he scored against the Chilli Boys summing up his stay, as that was only his second goal for the club since joining. 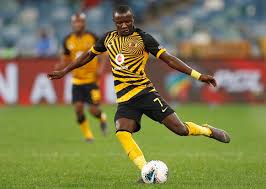 The main reason why Kambole was not scoring goals was that his signing coincided with the capture of Serbian striker Samir Nurkovic in the same season, who is a different type of a forward.

Given that Nurkovic became the focal point for Chiefs upfront under former coach Ernst Middendorp, it was not surprising that his pairing with similar striker, Leonardo Castro was prioritised over trying to fit in Kambole.

Since Nurkovic, a tall and physical striker settled better and hit the ground running, that left Kambole as a third option at least in the striker position, as Castro, also a tall striker, combined well with the Serbian, with both strikers' aerial abilities used to define Chiefs' setup under the German tactican. 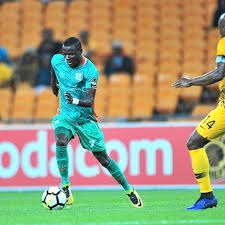 So to accommodate the Zambian, short and pacey forward, Middendorp played him in wide positions, which is not realy his strength and playing out wide meant he did not carry goal-scoring responsibilities, as much as Nurkovic and Castro.

After Gavin Hunt succeeded Middendorp in the 2020/21 season, he stuck to playing Kambole in wide positions and that frustrated the Zambian's game, as he could not fit in into the team.

However, this season, with another new coach Stuart Baxter, he got a blessing in disguise that both Nurkovic and Castro are currently out injured and has been considered an option for a striker role by Baxter. 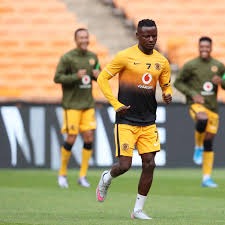 Against Chippa, coming on a second-half substitute, it was clear that the instruction was that Kambole should play as a centre-forward, using his pace and quick movement to cause problems.

"I don't think Laz is the same type of striker as a Bernard Parker or a Khama Billiat. He is one that's going to work in behind back fours and we've got to get to know him and use him to do that," Baxter said after the match, as quoted by Soccer Laduma. 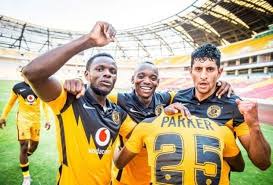 Strikers' confidence is boosted by scoring goals and if Baxter gives Kambole more minutes, he has more chances of getting the best out of him than Middendorp and Hunt, who both played him out of position.