By EZINOHLONZE🔥 (self media writer) | 19 days ago 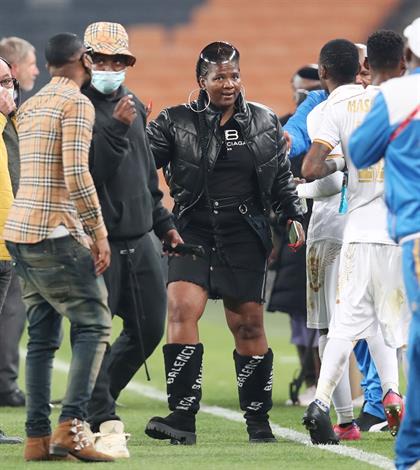 It's 2021 and we are seeing new things in the premier soccer league. More drama from the KwaZulu Natal business woman owning a football club. Shawn Mkhize has been owning the headlines since they won the Glad Championships last season.

The KwaZulu Natal club was removed at the top after points were awarded to Sekhukhune united, Shawn Mkhize challenged that decision as she went on to buy a fake cup and medals for his players. Court cases took long but it was unfortunate for her to lose all of the appeals.

She didn't stop as she forced her way up as she refused to go back to play in the Championship league. Mamkhize bought Bloem Celtics just when we thought the League is about to kick off. 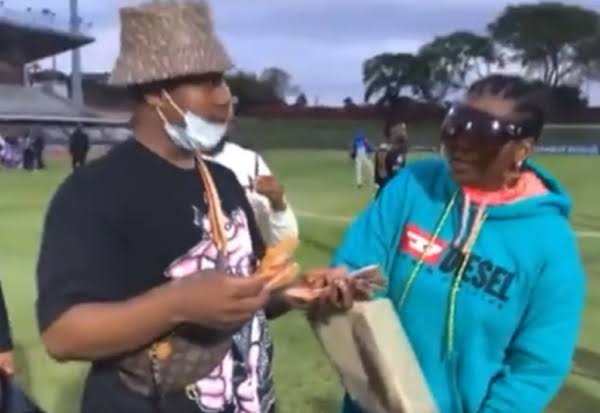 They lost the first two matches and as soon as Mamkhize started paying good salaries and bonuses to their players the team has been winning. 4 games without a lose or a draw, they have won 4 and lost 2.

Sunday they won against Marizburg United by 2 goals to 1, after the match Mamkhize and her son were seen with stake of money which was believed to be their bonuses for winning their 4 match in a row. This started with Royal Eagles beating Kaizer Chiefs and bonuses were given.

The club owners decided to show off against Marizburg United by paying them hard cash in from of the cameras. Some of the players were seemed disappointed and not happy with how they are treated as kids. One of the players asked that the chairman must not pay them in front of those cameras. 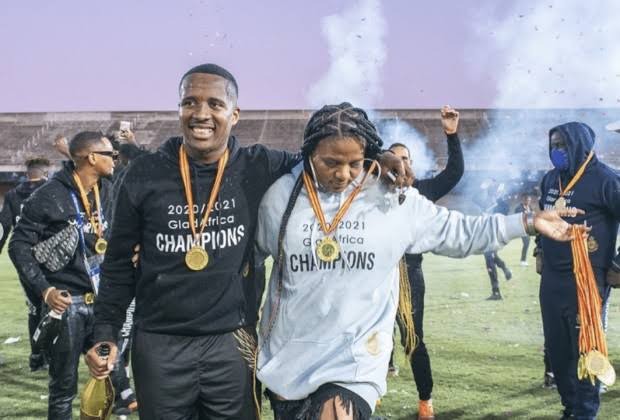 First of all it is always not advisable to carry that amount of money in hard cash. This is also putting the players under a lot of risk since everyone is knowing that they were paid bonuses. Professionalism is so important! Those are adults and they deserve some respect. That video alone will invite trouble for the Mkhize/Mpisana family. SARS will be evaluating their accounts as soon as possible.