I Slept at Police Station After Pirates Match: Ex-Pirates Star

By Thabo_TheCreator (self media writer) | 10 days ago

Joseph Makhanya took some time to discuss some of the challenges and sacrifice he had to go through. When he was at Pirates. He was speaking on SAfm.

Berkane and TP Mazembe are that not as strong as they used to .He recons the cup is there for the taking.

Al Ahly Tripoli are not that strong either. 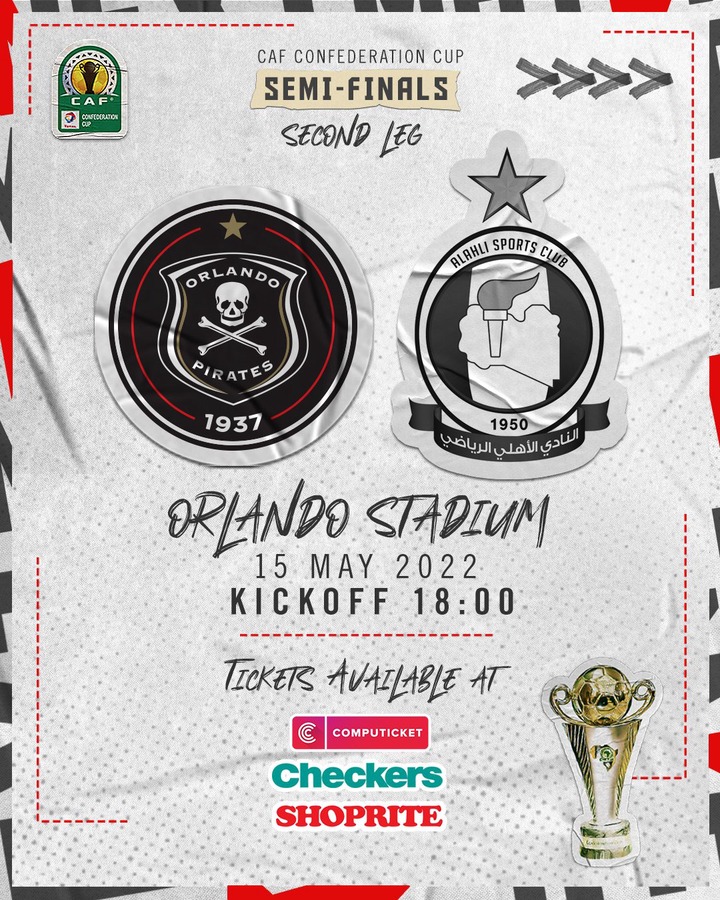 Joseph Makhanya went to Pirates at age 16 . The likes of cheese boy mokoena was still 12 back then.

At some point they heard 9 academy players in the first team, which has never happened before. All these players knew the team's culture. They did well without too much experience.

He had to sacrifice a lot to ensure that he proves himself in the team. He had to make sure he goes to school while he is focused on his career. At times after the match there was no transportation. He will end up sleeping at Police station for safety.

There are number of people he looked up to. 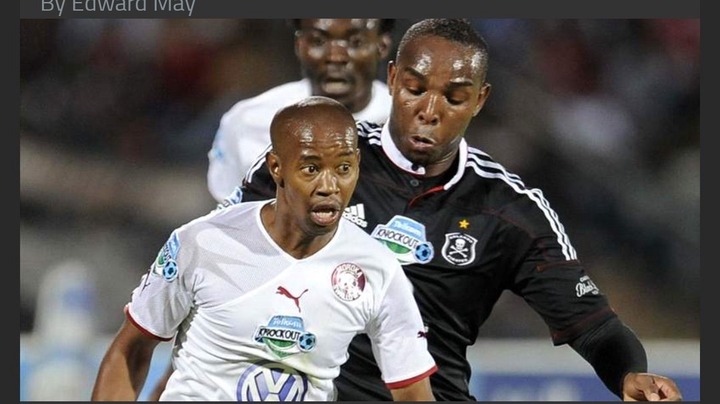 He is adamant that Zodwa Khoza was the mother to them. He used to call the players Ferraris.  When she passes on a lot of things went south especially at development. She used to say "everyone move away hear comes the ferraris" referring to the players. She knew how build players confident.

Joseph says he was always willing to learn when he was at Pirates. 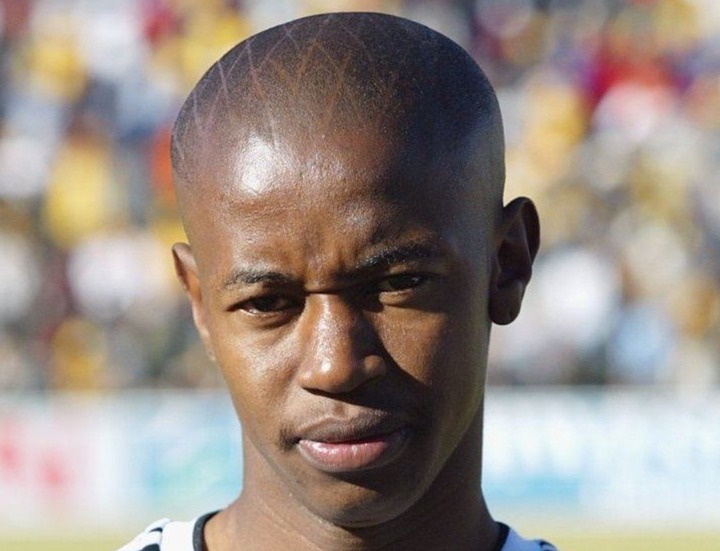 Makhanya wanted to play regularly as the the world cup was coming to SA, he went to Aces. He wanted to be active.

He never wanted to leave Johannesburg after Pirates. He joined Swallows after Aces. He played with the likes of Nomvethe,Shabangu Tsutsulupa, 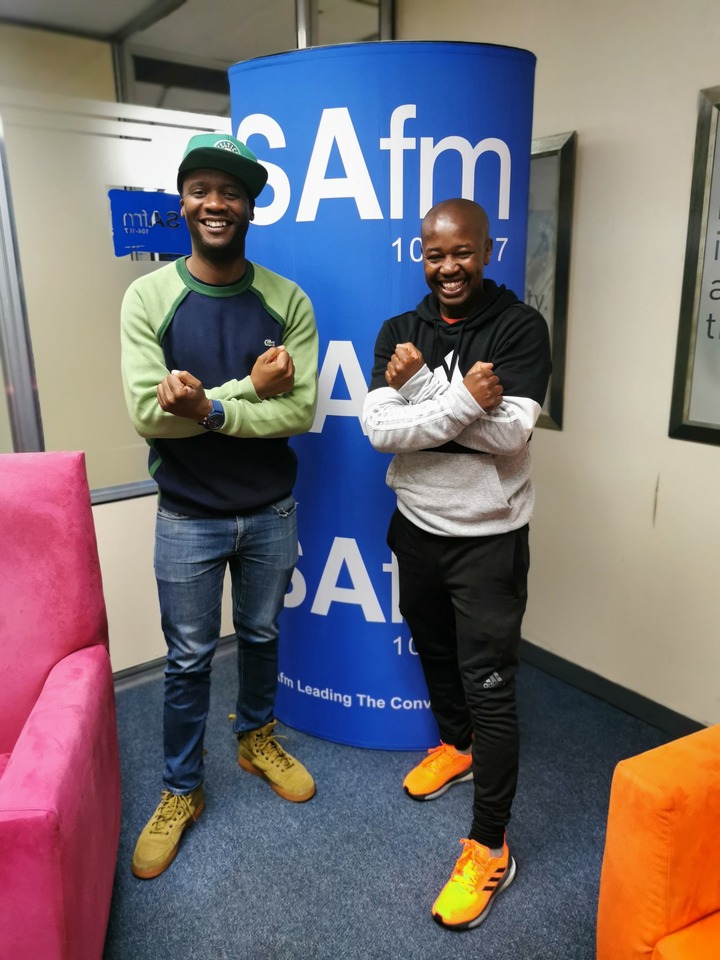 Josephine "duku duku" Makhanya is currently giving back to the community. he is coaching in Katlego, his home town.

His best player to play with was Thabo Mngomeni. Steve lekoalea used to be his role model.

Dintle from Scandal has cemented her legacy among the best. OPINION

PSL News | Mamelodi Sundowns To Decide The Future Of Its Star Player Next Week| Check Who ?