Ralf Rangnick, the new temporary manager of Manchester United, will take command of his first match today against Crystal Palace, who are currently in good form. The Red Devils have been in fine form this week, earning a 1-1 draw against Chelsea and a 3-2 victory over Arsenal under the guidance of Michael Carrick in the process. 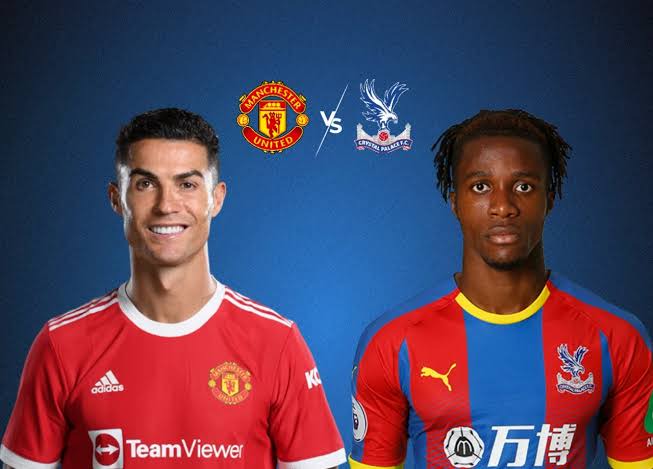 A tactical decision made by Carrick helped them get a victory last weekend, and Ralf should follow his lead in this regard. Despite the excellent play of their goalkeeper, David De Gea, Manchester United has struggled defensively this season. Carrick benched Ronaldo in the match against Chelsea and put Bruno to the front. Also against Arsenal, he benched Wan Bissaka in favor of Diogo Dalot in the starting eleven. According to my own research, benching Ronaldo and moving Bruno Fernandes up front provided the three defensive midfielders a chance to assist the defense, which is why they only conceded one goal against Chelsea. They did a good job defending rather than assaulting the opposition.

Furthermore, he started Ronaldo and Bruno in the midfield instead of three defensive midfielders, knowing well well that Arsenal are not particularly strong in attack. 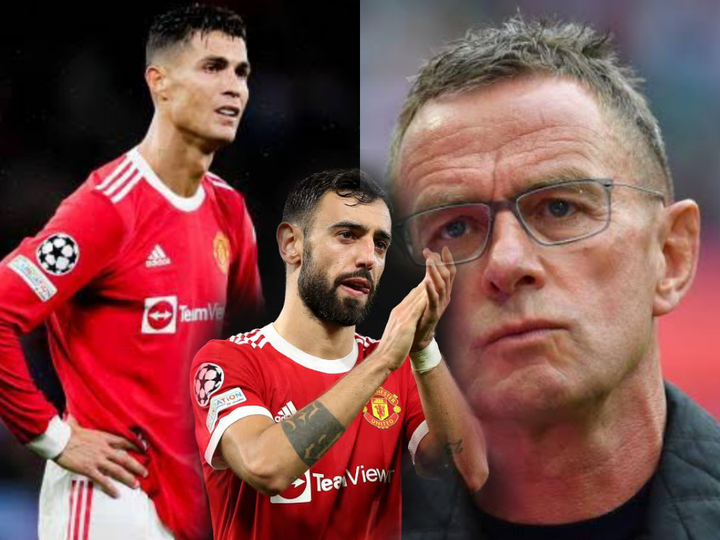 If Ralf drops Ronaldo and goes with the same side that beat Chelsea today, they have a strong chance of winning the game because Palace are far superior in the attacking third.

The attacking duo of Rashford and Sancho will almost certainly create some scoring opportunities, with the assistance of Bruno, who might be deployed deep into the midfield. In the meantime, Fred, Matic, and Mctomminay will assist the defense in keeping the opponent's attackers at bay, as opposed to the previous situation.

Please share your ideas in the comment box, and don't forget to me for more interesting sports updates.