Lorch was the only player who missed his spot kick against the Moroccan side RS Berkane on Friday night in the CAF CC final and Pirates ended up losing the game on penalties.

After he missed his penalty, Lorch came back strong on Tuesday night after he helped his side to defeat Maritzburg United by 4-1 in the DStv premiership.

The player was involved in all four goals after he scored the opener and assisted in other three.

Ncikazi has revealed what the technical team had to do to motivate the player mentally after a tough weekend he had.

"I don’t think Lorch played badly in that match but for all top professionals, they miss penalties," said the coach. 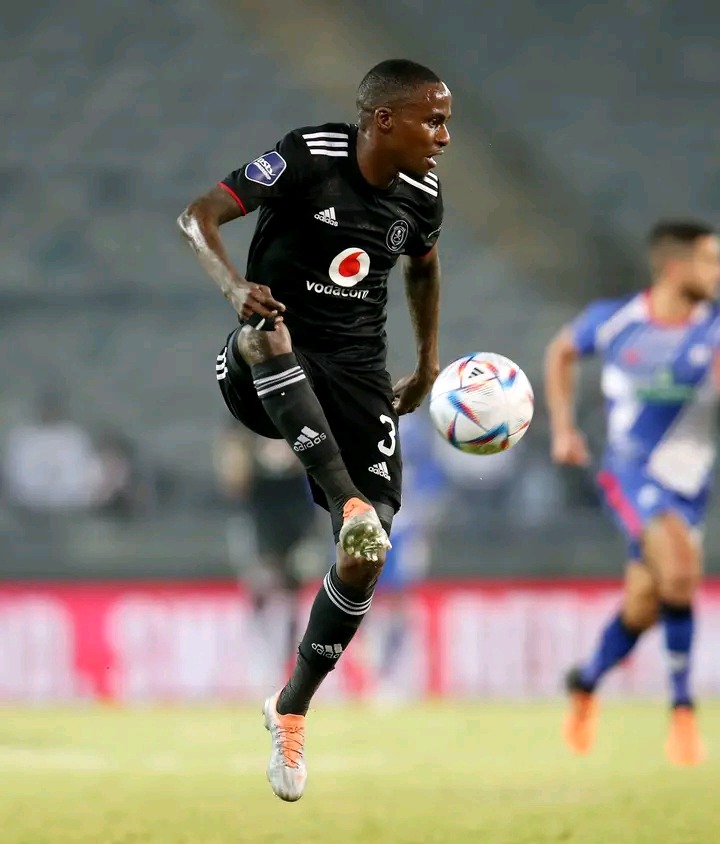 The coach said they gave the player the penalty because they usually practice penalties at training and he does well.

Ncikazi said it is normal for one to miss a penalty and the coach insisted that they can not penalize or judge someone for one miss. 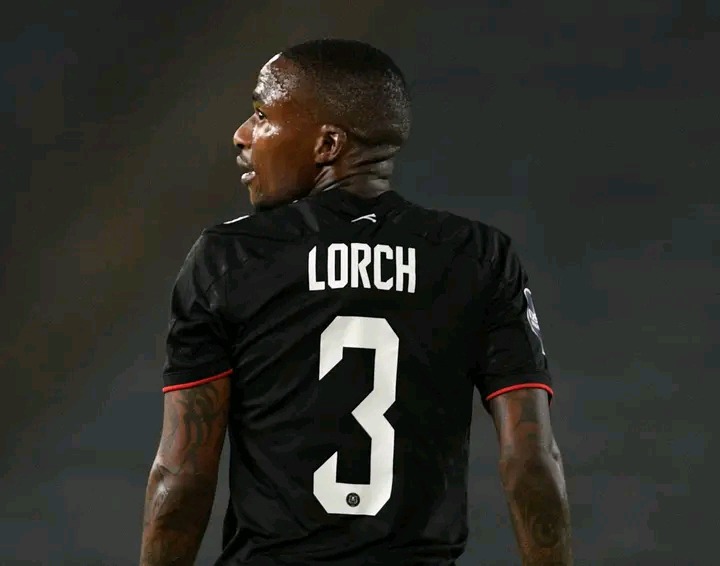 Ncikazi added that was a message for the player and has insisted that Lorch understands just any other player that they should not have lost the game based on how they played.