By People'sMedia (self media writer) | 5 months ago

The Ballon D'Or is the most prestigious individual award bestowed to a professional footballer each year. This award is given in honor of the winner's extraordinary individual skill and accomplishment. 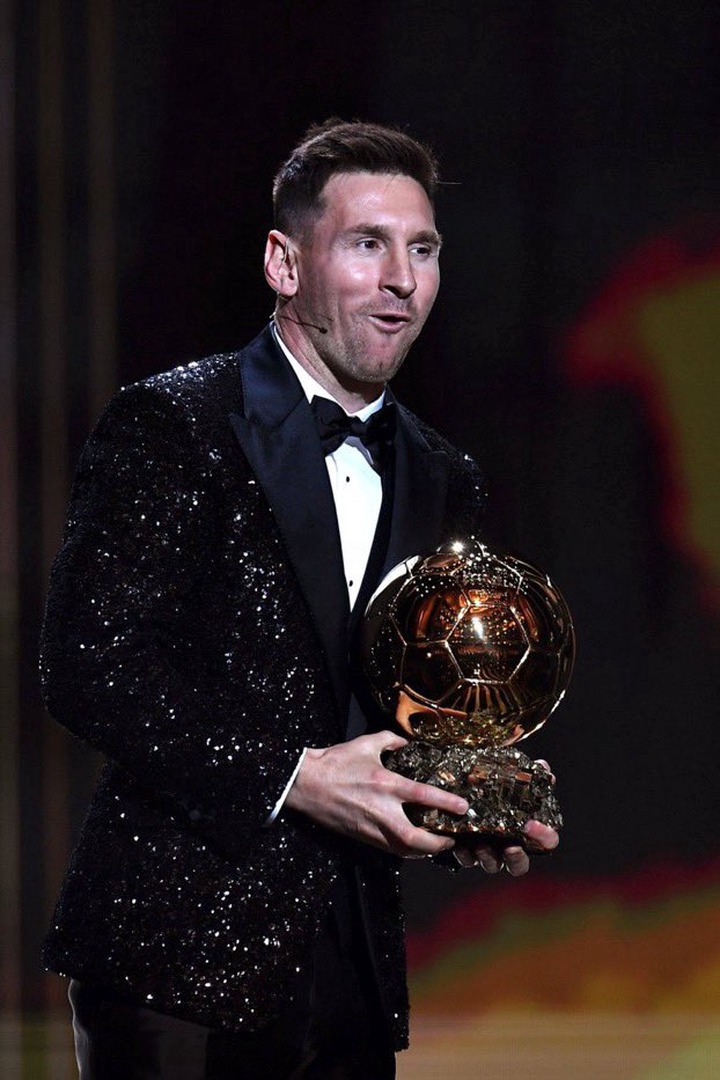 Many supporters believe that Bayern Munich striker Robert Lewandowski, rather than Lionel Messi, deserved the prize this year. If this is the case, what message does Lionel Messi's Ballon D'Or win send to the rest of the world? 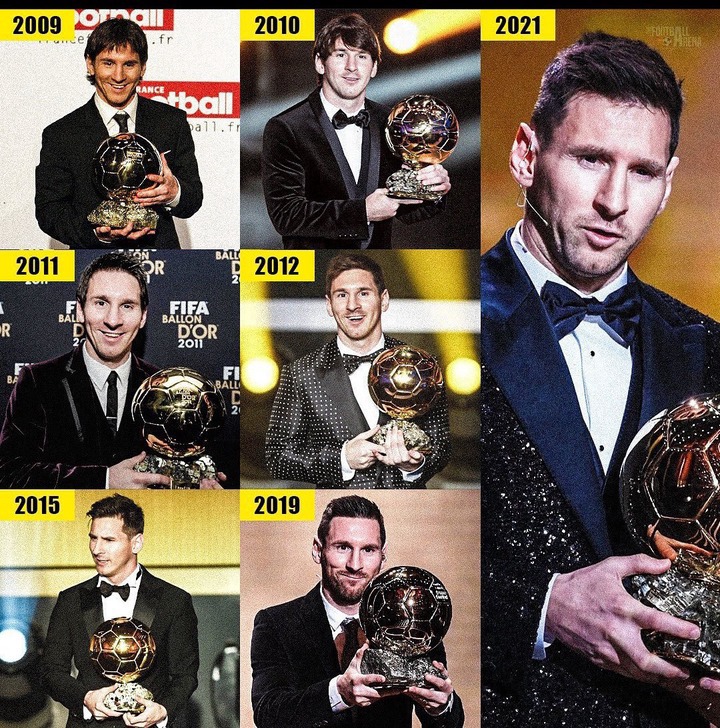 Lionel Messi is truly nearing the end of his career, and as a football fan, one can see that the magician's abilities are waning. This is understandable given his age, but Lionel Messi is a highly consistent player.

His recent victory sends a message to the football world that there aren't many consistent world-class talents left. There was a time when the Ballon D'Or was contested by three to four players. As a fan, I recall Thierry Henry, Pavel Nedved, Andriy Shevchenko, and a slew of other players vying for the honor. 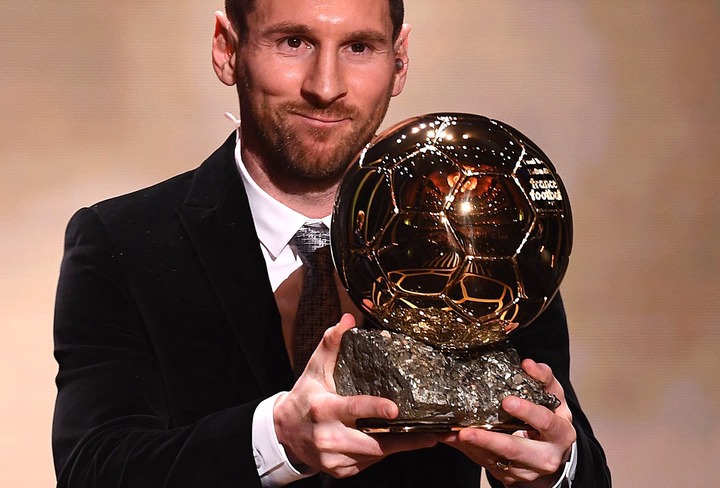 It's reasonable that no other player could compete during Lionel Messi and Cristiano Ronaldo's best years, but there were still players like Xavi Hernandez, Andres Iniesta, and others who could earn the Ballon D'Or.

But, now that our two magicians (Lionel Messi and Cristiano Ronaldo) are slowing down, it's astonishing that only Robert Lewandowski might be considered a legitimate contender for the prize this year. 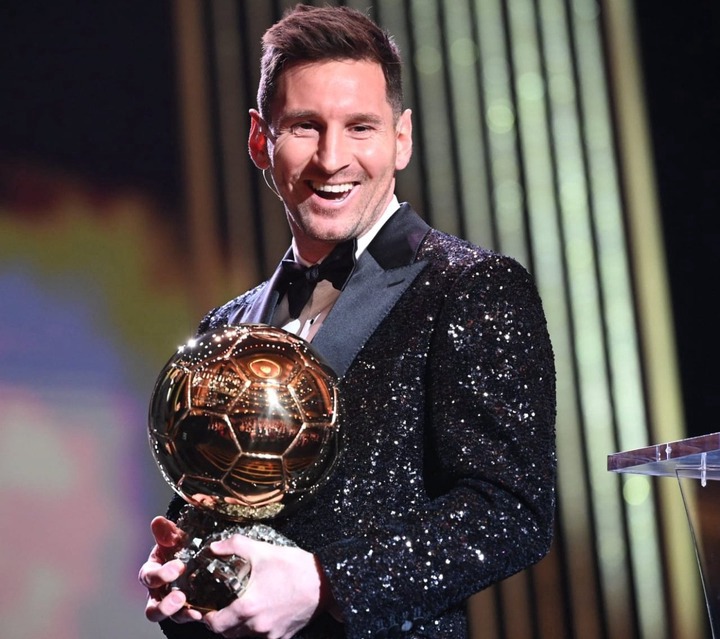 Jorginho, Neymar Jr, and even Kylian Mbappe are inconsistent or do not consistently execute the world-class performances that are expected of them. Lionel Messi and Cristiano Ronaldo are absolutely outstanding players, and the prize this year sends a message that there aren't many consistent world-class talents left.

This was Unexpected || Man City star set for a shock exit?