Leeds United face Chelsea in a 'do or die' match, according to Thomas Tuchel.

Chelsea manager Thomas Tuchel has described the Whites' match against Leeds United tomorrow night as "do or die." Leeds are currently in the bottom three for the first time since October, but can rise above Burnley if they avoid loss at Elland Road. 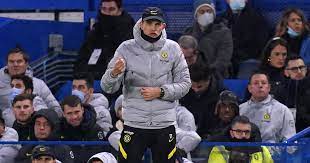 If the Whites fail to win, their position at the foot of the table will become increasingly precarious, since Burnley will be ahead of them on goal difference and with a game in hand. Tuchel acknowledged the importance of Wednesday evening for Leeds in his pre-match press conference, but is looking forward to a cup-tie atmosphere.

Chelsea appeared to have a mathematically assured position in the top four only a few weeks ago. However, with only one win in their last five games, a loss to Leeds would throw the race wide open, with Arsenal and Tottenham breathing down their necks. 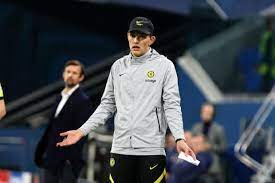 After a promising start to the season, a mix of injuries and off-the-field incidents have slowed their progress. Tuchel conceded that his team has appeared 'tired' in recent weeks, but he expects them to perform better than they have in their previous two games.

"We appear to be mentally weary," he remarked. It's easy to see why when you look at our games. After the international break, we had some major knockout games with a lot of emotion. Losing to Real Madrid, winning against Real Madrid, and still being eliminated from the Champions League.

“It's another reason and everybody knows it. Still, even being tired and distracted, we need to reach a certain level and we can do better than in the last two matches. The motivation was very high to turn things around against Wolves, it was maybe almost too high as we attacked with defenders and opened spaces for counter attacks.