Al Ahli one point behind Orlando Pirates in Group An after 1-0 CAF win.(Opinion)

Al Ahli played against ES Setif in the CAF Confederations Cup and managed to win the match 1-0 in the end as they picked up three points.

Al Ahli played their latest fixture in the CAF Confederations Cup against ES Setif at home, and impressed with a 1-0 win in Group A. Al Ahli played their second match in the group and managed to pick up their first three points. Orlando Pirates is currently leading the group with four points after they drew the first match and won their second match which got them to top the group. Al Ahli after the 1-0 win against Setif now sits in the third place spot on three points just one point behind Orlando Pirates, and on equal points with second placed Enyimba. 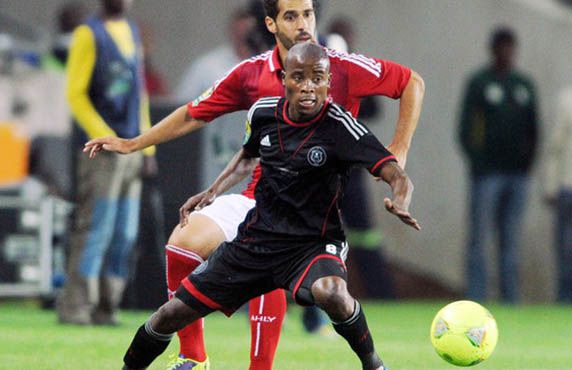 Al Ahli who had the home ground advantage in the match against ES Setif, were incredible when they managed to score the winning goal in just minutes after the start. The match ended 1-0 at the half time break as the home side had the advantage after Jebril Zemrina scored. The second half of the match did not go to well as ES Setif were down to 10 men when Guecha received a red card in the 69th minute, and Al Ahli down to 10 men as well when Abdullah Al Orfey received a red card in the 76th minute. Both clubs were levelled down to only 10 men and had to play the remainder of the match short and Al Ahli held onto their lead until the very end.

Al Ahli opened the scoring in the early 3rd minute of the match when Jebril Zemrina scored the opening goal of the match to lead at 1-0. Al Ahli managed to hold onto their lead and won the match 1-0 in the end, with their first win and first points in Group A. Al Ahli did very good to win their first match and now they are only a point behind the leaders Orlando Pirates in the group. 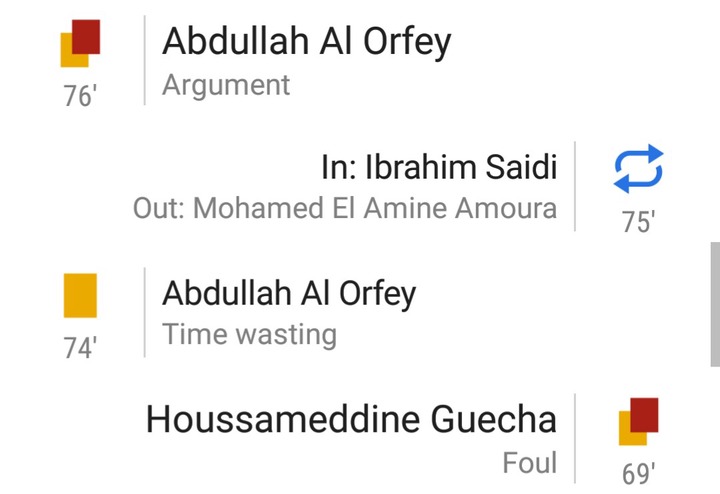 "Pitso Will Not Continue With Al Ahly," Club's Board Member Drops A Bombshell

Leaked information that confirms that Hunt might not be part of Kaizer Chiefs next season, see here