OPINION: Based On Current Form, Check Out The Top 4 Best French Players In The World

As we all know, Europe produces some of the top players on the planet. That isn't to say that other continents aren't good, but Europe boasts one of the strongest leagues in the world, which allows for the development of top players.

France is one of the best countries in Europe for producing quality players. The France national team boasts some of the best footballers in the world. The French national team won the FIFA World Cup in 2018 through a team effort. 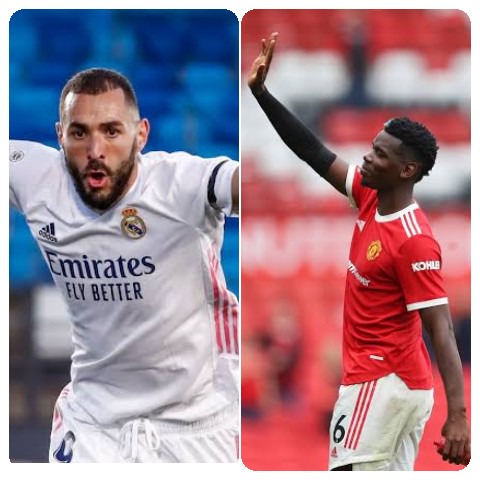 The team intended to go far at Euro 2020 with the same squad, but they were knocked out on penalties by Switzerland.

After learning everything there is to know about France, here are the best four French players in Europe according to their current performances. 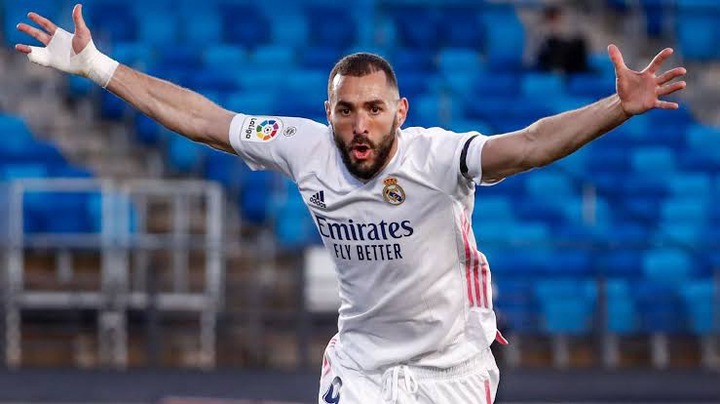 The Real Madrid striker is now one of the top attackers in the world. He's taken over as the team's leading scorer, with eight goals in six games this season. He is without a doubt the top player in France right now. 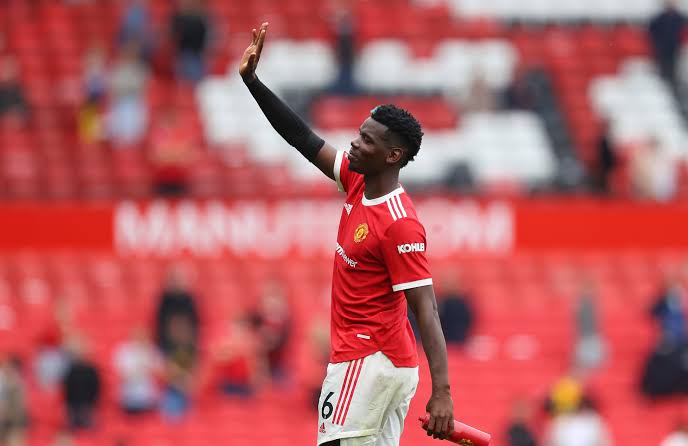 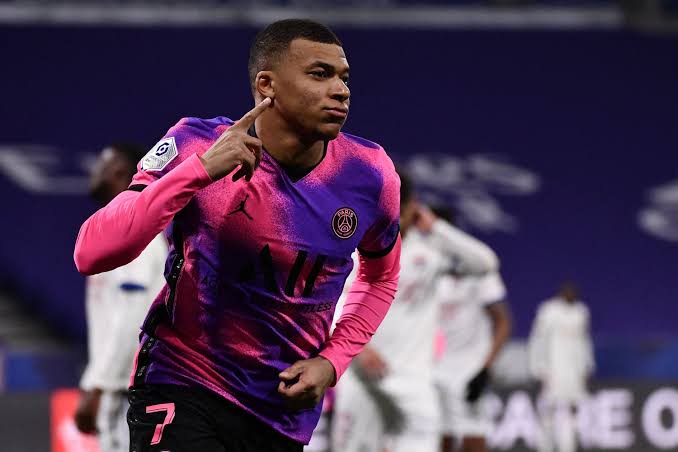 Mbappe is without a doubt the world's best young forward. Mbappe was a key member of the French national team that won the World Cup in Russia, and he currently plays for Paris Saint-Germain, where he has four goals and four assists in all competitions. Aside from that, Mbappe was named the best player in French Ligue 1 for August. 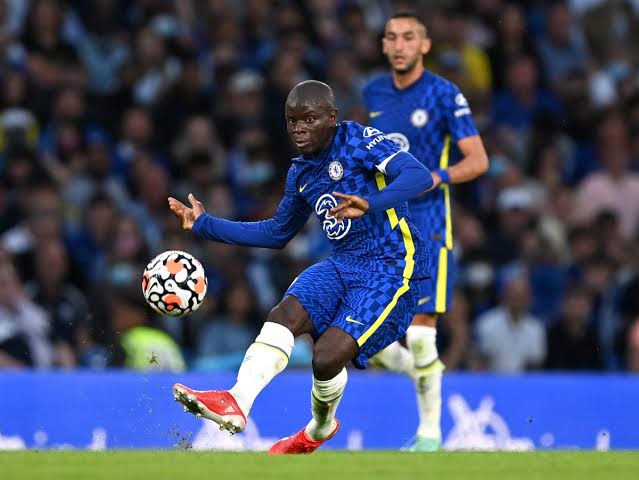 Since joining the Blues from Leicester City, the UEFA Champions League winner has continued to improve. Ngolo Kante is a world-class defensive midfielder who has won numerous UEFA accolades and medals.