Following the resolution of the Arsenal team's lack of creativity, Mikel Arteta's next major problem at Arsenal is a lack of goals. This delicate issue arose after Aubameyang signed a new bumper contract extension with Arsenal. 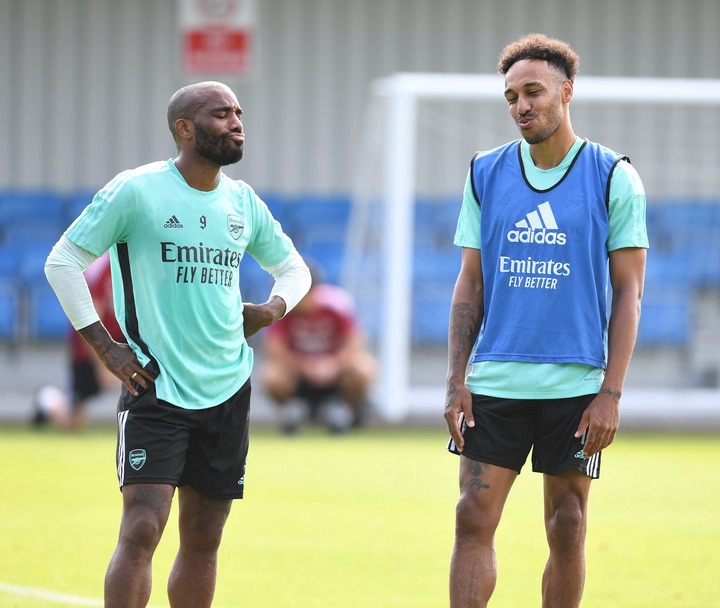 Prior to signing the contract, the Gabonese striker was a goal machine, having won the EPL golden boot and narrowly missing out on consecutive awards the following season. However, after signing the new contract, his goals began to dry up, and even Alexander Lacazette was underperforming, and it was initially thought that a lack of creativity was the issue.

But Arsenal have Martin Odegaard, Thomas Partey, Emile Smith Rowe, and Bukayo Saka creating chances, but the goals aren't coming for Aubameyang. In the EPL this season, the Gunners have only scored two goals in five games, which is very poor from the strikers, but Martin Odegaard has one and Aubameyang has one. 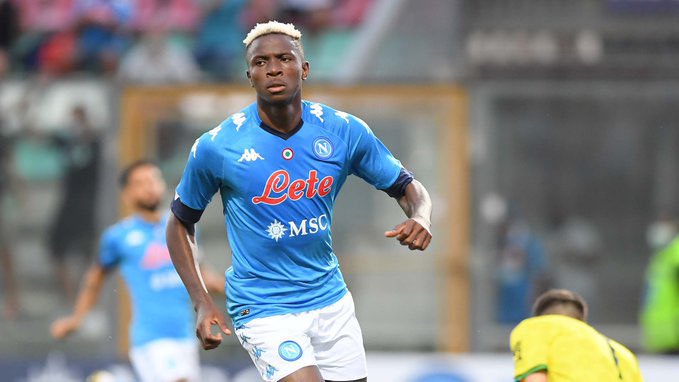 Looking at the situation, it's clear that Mikel Arteta needs to fix the problem, just as he did with the creativity issues. Finding a quality striker is a difficult task, but Arteta doesn't have to look far because one young striker is making a name for himself. 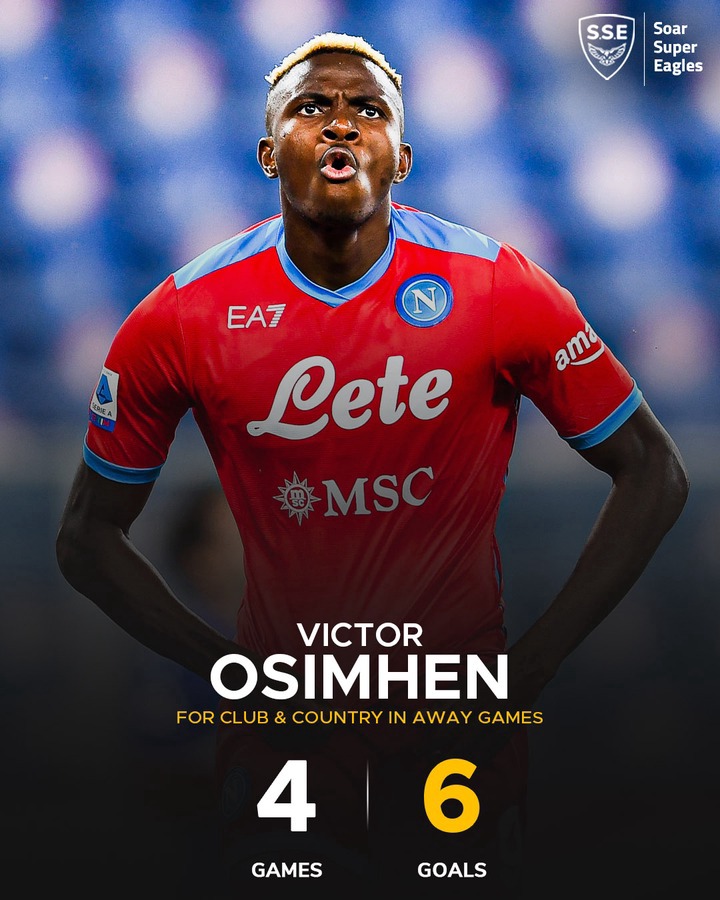 Victor Osimhen will be the ideal replacement for Arsenal's underperforming combo of Lacazette and Aubameyang, and here are four reasons why he is the best man for the job. 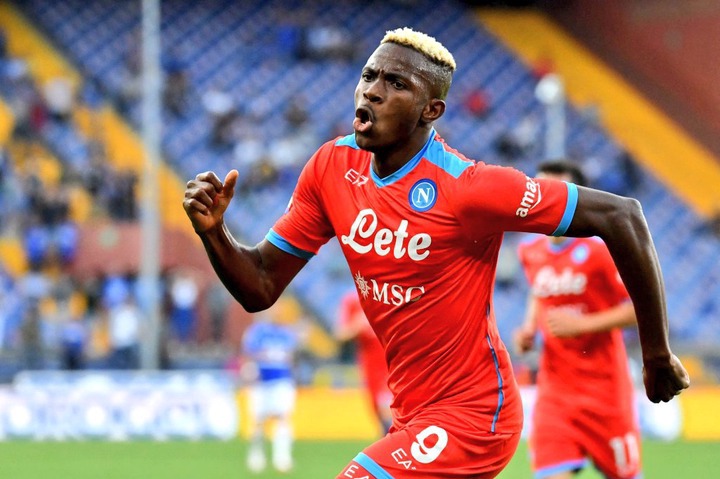 The Nigerian is on fire right now, scoring five goals in his last three games for Napoli, including two in the Europa League against Leicester, one against Udinese, and two against Sampdoria. He is exactly what Arsenal needs, a striker in top form.

The former Lille striker is only 22 years old, but he has developed into a very good striker. He is exactly what Arsenal needs in a young striker with a lot of experience, and he will be a long-term replacement for Lacazette and Aubameyang, who are both getting older.

Osimhen has the physicality to thrive in the EPL; he is strong and quick, which appears to be a trait that every striker in the Premier League should possess; practically all attackers in the EPL must be able to compete with large opposing defenders if they are to be successful. 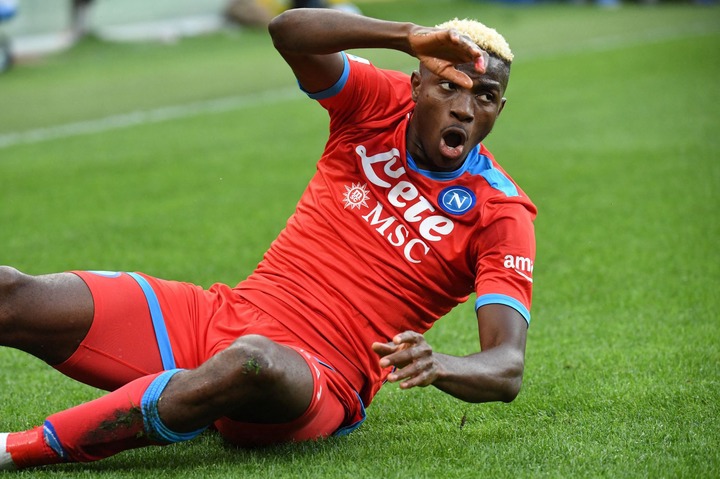 In today's transfer market, a striker of Osimhen's age and quality will command a premium. Romelu Lukaku, despite being 28 years old, was bought for £98 million. Osimhen isn't at Lukaku's level yet, but he has all the attributes to get there. At the moment, he will cost at least half of what Chelsea paid for Lukaku, making him a bargain buy for Arsenal.