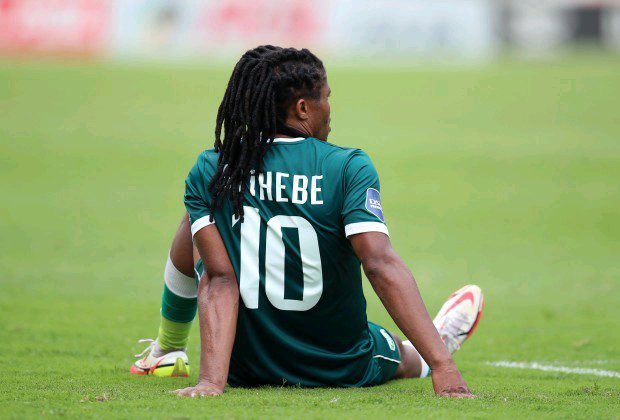 AmaZulu FC midfielder Siyethemba Sithebe marked a pre-contract with Kaizer Chiefs football club in the January move window which implies he will be en route to Chiefs soon.

Siyethemba Sithebe will supposedly not be the main player that is by all accounts leaving the club as there is various different players that could join Sithebe on out.

AmaZulu FC has a couple of players that is dubious about their future's at the club as their agreements is set to terminate toward the finish of June with no sign assuming the club will broaden their visit.

Sithebe is on out to Kaizer Chiefs, and previous Kaizer Chiefs player Hendrick 'Pule' Ekstein could likewise leave the club as his agreement is reaching a conclusion and has apparently become undesirable at AmaZulu. 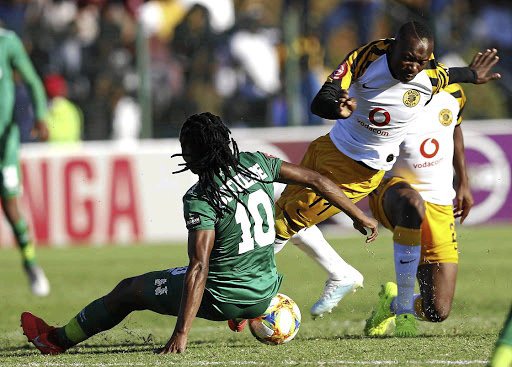 The rundown of players is very lengthy, and that implies not every one of them will be set for exit as certain players should remain to keep the crew solid except if the club has plans to reinforce their crew with new increases.

With every one of the players recorded with a potential exit, AmaZulu FC got their most memorable marking in front of the new season as they marked Brandon Truter as the long-lasting lead trainer.