An upcoming footballer was gunned down after joining a rival team in what has shocked the Eastern Cape community.

The incident allegedly happened in Ntlangwini village in Port St Johns. Police have been blamed for not taking any action in regards to the incident.

The Sihola family is grieving the death of their soccer-playing son, Xola, 25, who survived a shooting attack last year, but was shot dead near his home on August 30. 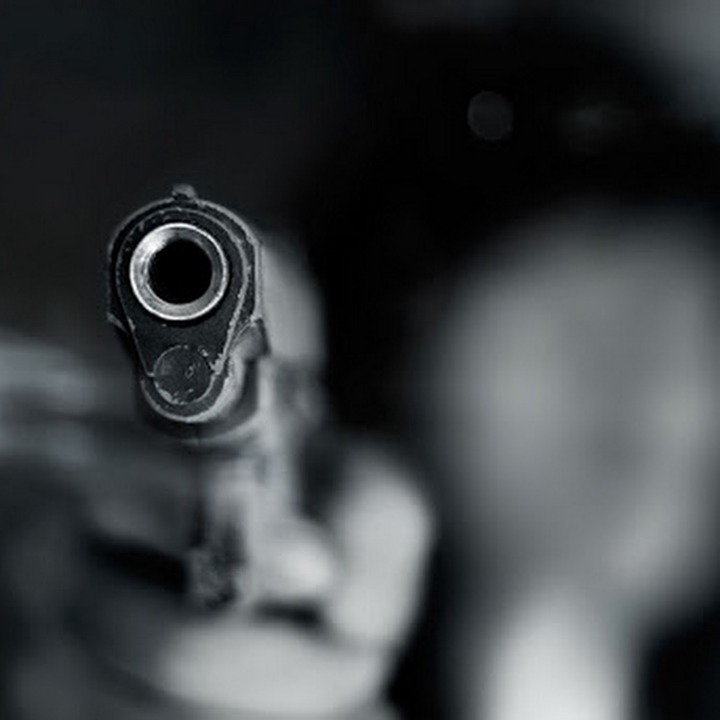 On Wednesday, his older sister, Lindiswa Sihola, said she was one of the first on the scene of the shooting.

Her dying brother managed to name his killers. She alleged two police officers were present when the family was forced to accept R2,000 to keep quiet about an assault on her sister, Ntombovuyo.

It grieves the family deeply that they have reported five violent attacks on their relatives and property to police in three years, and not one arrest has been made, she said. 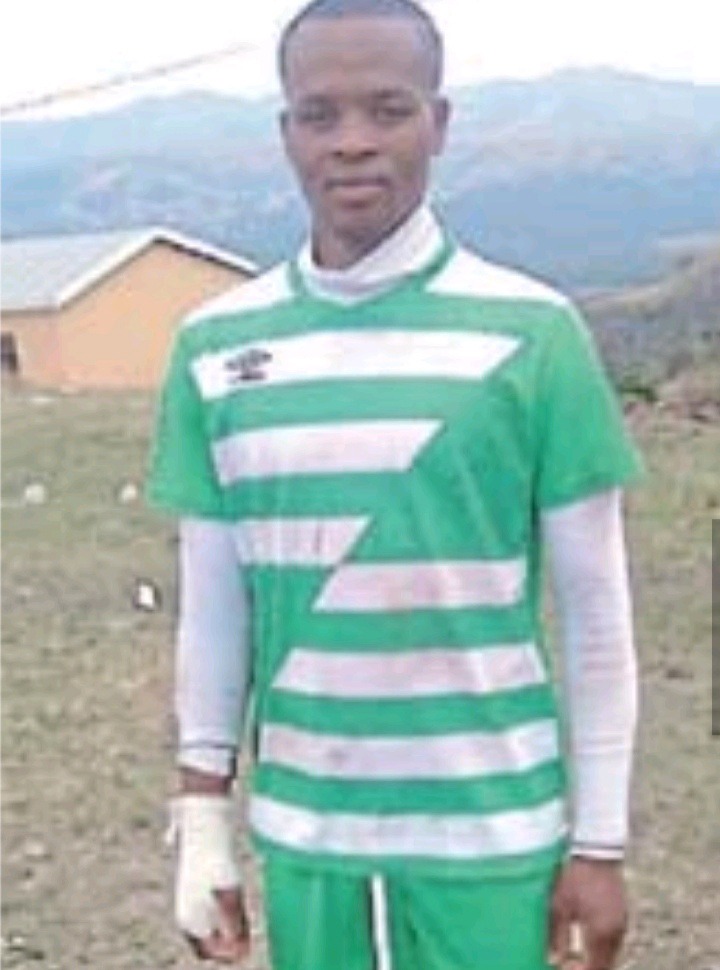 The family is now preparing to bury Xola, a gifted football player, who left behind a heavily pregnant girlfriend.

She said the attacks started after her father Ernest’s death in 2016. She said there had been tension when he was accused of rape in 2012, but the case was dropped because there was no evidence.