Pirates Seem Close To Agreeing To A R2 Million Deal For A Player That Is Targeted By Chiefs.

By CaracalNewsa (self media writer) | 11 months ago

Monnapule Saleng, who was previously thought to be a target of Kaizer Chiefs, appears to be close to agreeing to an R2 million agreement with Orlando Pirates. 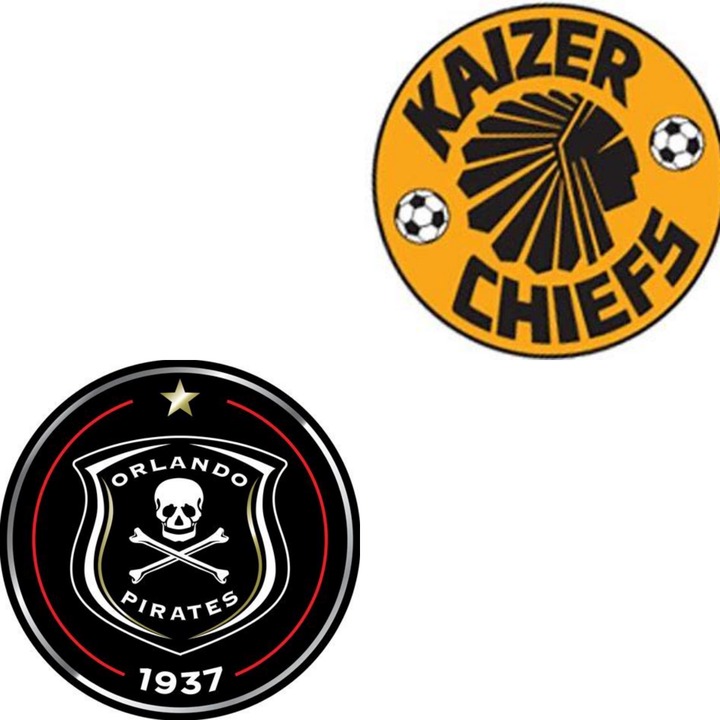 The Free State Stars' winger could be ready for a big-money move to Orlando Stadium, according to iDiski Times, with sources claiming the two teams are close to reaching an agreement.

This isn't the first time the 23-year-old has been connected with a DStv Premiership club; it's also thought that Kaizer Chiefs and SuperSport United were keeping an eye on the versatile attacker. 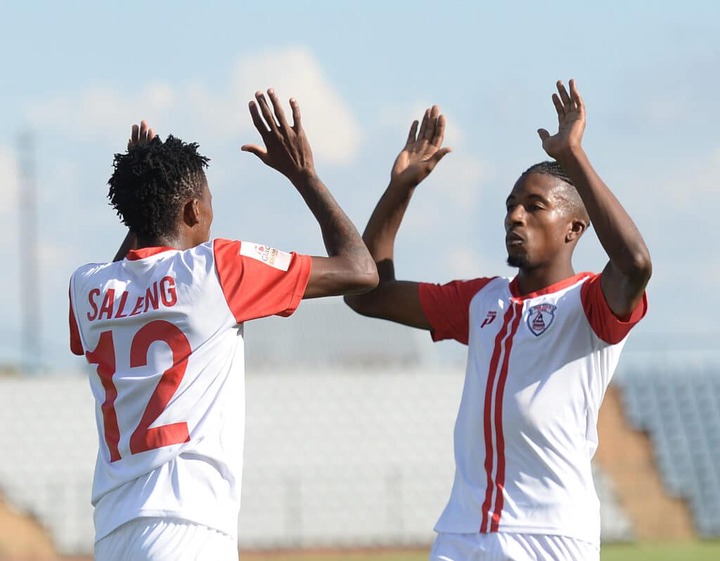 Saleng joined Stars two seasons ago after catching the attention while playing for ABC Motsepe's Orbit College. He followed in the footsteps of players like Pogiso Sanoka, Mohau Mokate, and Sibusiso Hlubi, who all came up through the Orbit ranks.

While he was impressive for Stars in the 2019/2020 season, he only scored one goal in 22 matches, but he leads the second tier with 13 goals in 29 games this season.

“Pirates are negotiating for Monnapule with the Free State,” a source told iDiski Times.