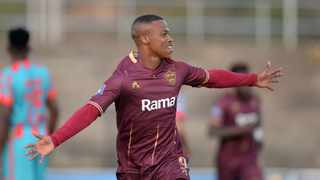 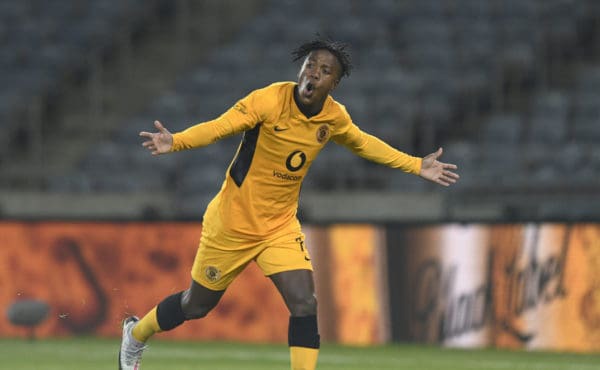 Kaizer Chiefs star transformation and was inspired for big dreams

Opinion| Cape Town City was right even though their words angered kaizer Chiefs fans, see why