'I think Chiefs are more suited to the way he plays' - Nange & Kaizer Chiefs were just meant to be?

By GlobCapacity (self media writer) | 8 months ago 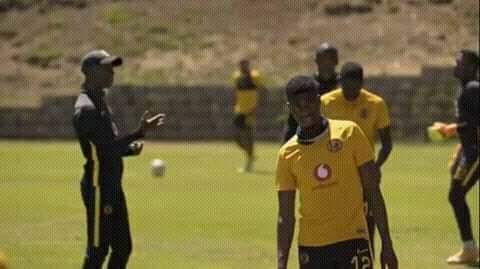 Afterwards he eventually made the move to Kaizer Chiefs this past transfer window and his former boss at Stellenbosch FC has moved to back his former player to become a great success at Kaizer Chiefs according to a most recent report from Goal.com

"I think Nange will have a great season at Chiefs. I think Chiefs are more suited for the way he plays. I think he will flourish. The type of team that they have will suite him very well,"