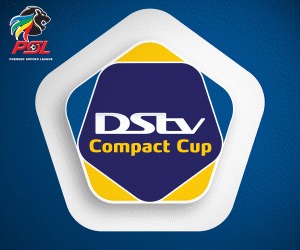 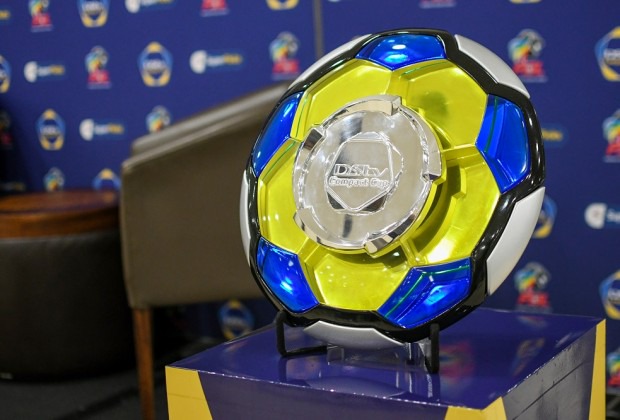 Dinaledi is made up of players from four Inland Group 1 teams: Tshwane rivals SuperSport United and Mamelodi Sundowns, Marumo Gallants, and Sekhukhune United, who were chosen by fans.

Five players from the Premiership log-leaders, the Brazilians, shot-stopper Ricardo Goss, Rushine De Reuck, Gaston Sirino, and strike partners Kermit Erasmus and Gift Motupa, have already been announced, based on the most votes.

Dinaledi will be coached by Dan Malesela, with Manqoba Mngqithi, Kaitano Tembo, and MacDonald Makhubedu serving as technical advisors. The SuperSport midfield duo of Teboho Mokoena and Sipho Mbule add to the quality of the team.

Coastal United, on the other hand, is made up of four teams from Coastal Group 2: Cape Town City, Stellenbosch, and Chippa United, with the exception of Baroka, who is not geographically located on the coast.

This is how they begin:

Who do you think will win the DStv Compact Cup for the first time?

Zimbabwean celebrity faces a HUGE blow in her marriage, weeks after her wedding. This happened