Co-Coach Manqoba of the Mamelody Sundowns struck a face-saving wisdom on Saturday night after an undefeated Protegé shared his loot at the first standoff at the windswept Danny Craven Stadium in Winelands. I had to regret having missed the opportunity. 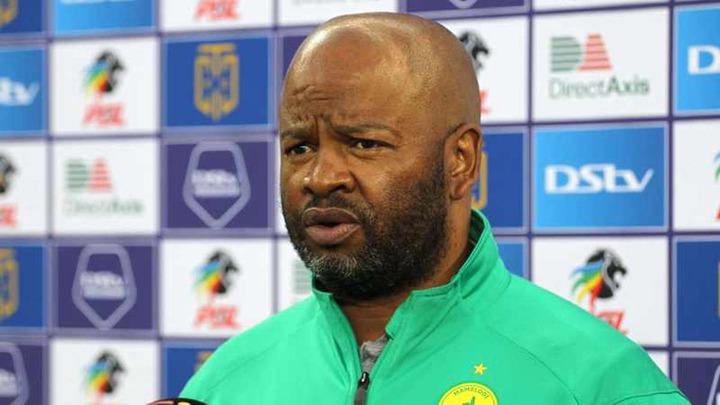 The final score suggests that the game was very competitive, but Mngqithi rejected the performance, saying it had to end as a fight in half the time. 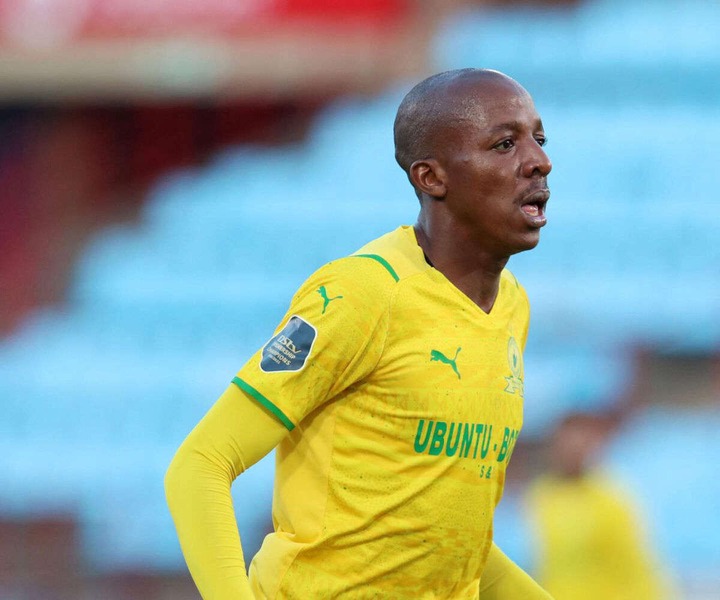 "To be honest, I should have done better," Mngqithi said. "I think I got all three points, but unfortunately it's not." 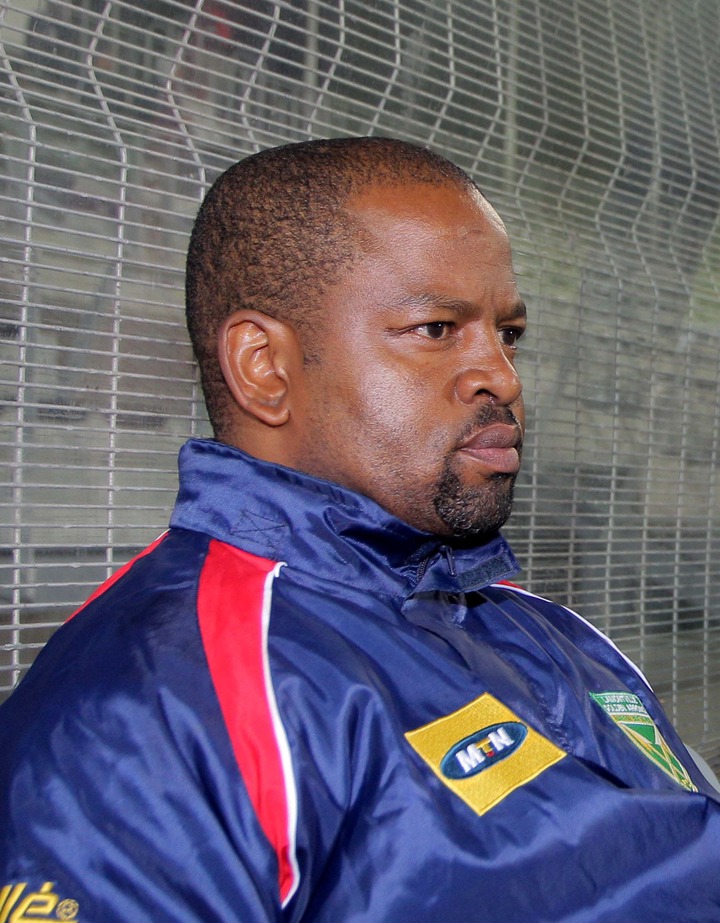 "It's always been a very tough game. I think I had more chances in the first half and didn't take advantage of them.

"I played against the wind, but I think I made a better moment to win. I think I got the results in the first half when it comes to odds."

Traditionally, the Houten team was in the wind in Mother City. When they fought to unleash their strengths, and on Saturday it became fierce at Danny Craven Stadium.

"The wind was so strong that it was very difficult to play patiently," Mngqithi said. "The way you wanted to do it wasn't possible, but I knew it wasn't easy to play against Stellenbosch.

"They are a very difficult team to defeat. In their build-up work, they appear to be playing centre-backs at Sibusiso Mthethwa and Alan Robertson, or sometimes Mthethwa and Robyn Johannes.

"You also have Zitha Kwinika. He's likely to start with a" 6 "in an attack, but you're already defending one of the three central defenders.

So they have three centre-backs and two midfielders, and Zitha Kwinika Dimgba was a constant threat. Their pace kept Downs' rearguards busy, and the midfielders often lost their shape as they ran through the middle of the field.

He turned from points and the goal marked the third goal against Sunset after 13 games this season. When the match began in the second half of it was believed that Mudau did not progress and withdrew due to the team scoring a goal in the foul. However, Mngqithi said the player is suffering from an injury.

"Mudau felt a little painful," Munkiti said. "I understood how hard Du Pres and Dingba always test him. It's always a factor and he's already sick, so I realized it's better to turn him off. "

"Injury is not serious at this point. There are many consecutive games, so be careful at this stage of the season. " I'm very happy with Tapero [Morena].