Is This A Joke? Chiefs' No.1 Fan Creates Twitter Commotion By This

It is an indisputable and irrefutable fact that Freddy Saddam Maake is Kaizer Chiefs' No.1 supporter, he has been at many times quoted stating that his whole life generally revolves around football. You can't virtually find no one who has the same relationship Maake enjoys with Chiefs, it is believed his mind is so sharp that he still remembers all of the club's victories, losses and draws from as far back as in the 1970s. 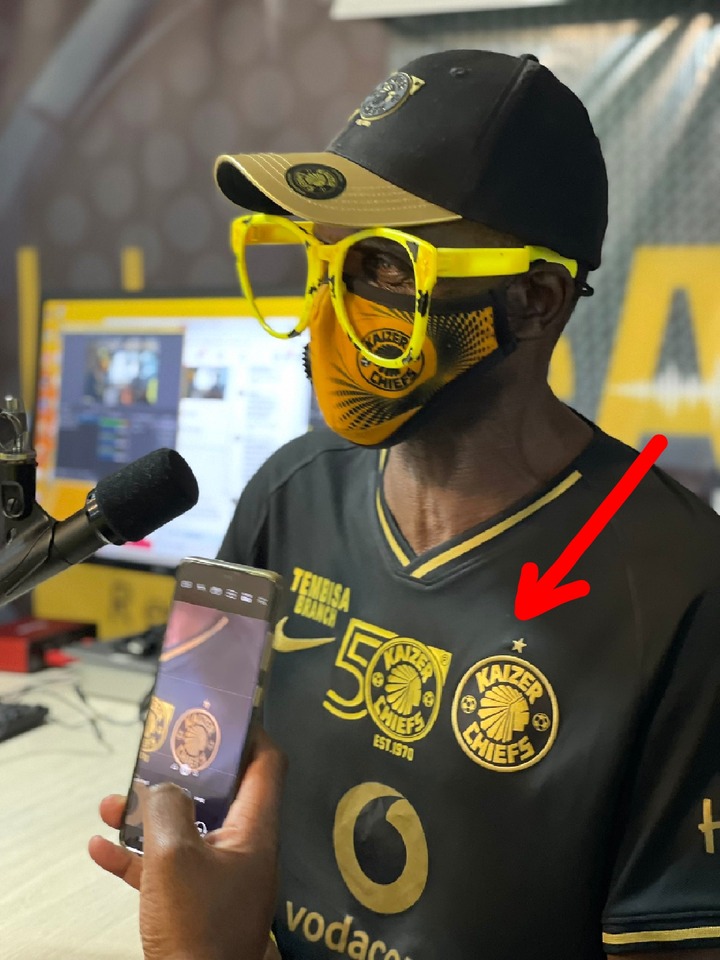 That about sums up his fervent love for the Phefeni Glamour Boys, one can even cynically go on to describe Chiefs as a form of religion for Mr Maake and his family for that matter.

Despite that, Maake was the subject of a huge twitter debate on Thursday, he was at the Hope Alive radio station where there was a big interview of broadcasting doyen, Robert Marawa. 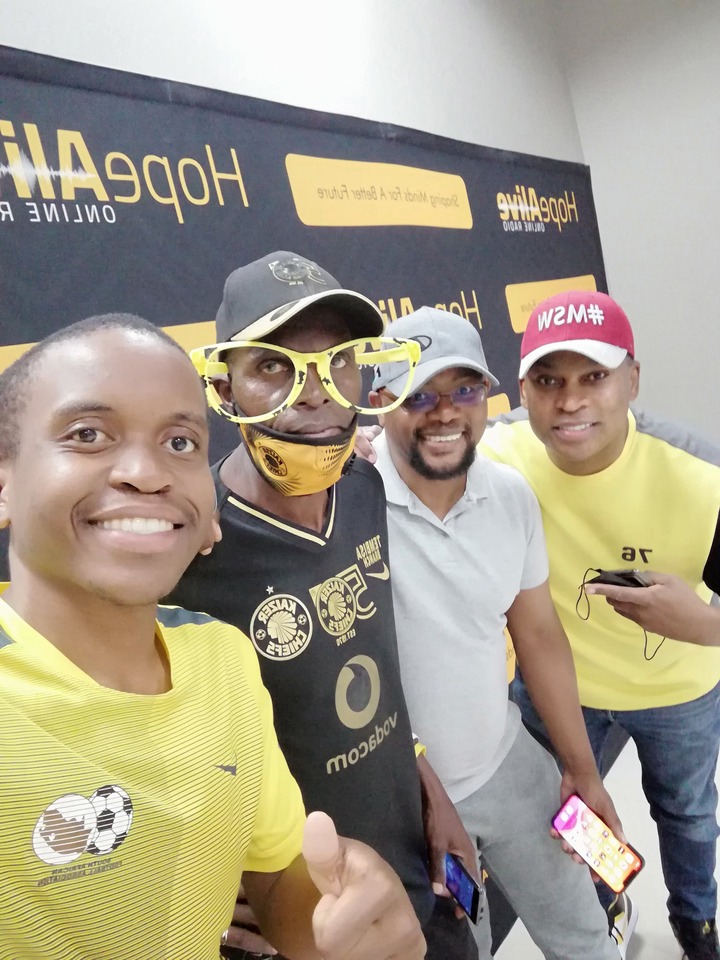 Magashoa who seems to be quite an observant person, discovered that Maake's Jersey had a star on top of the club's badge reminiscent to that of both Orlando Pirates and Mamelodi Sundowns, the two clubs each got their star for winning the CAF Champions League in 1995 and 2016 respectively. 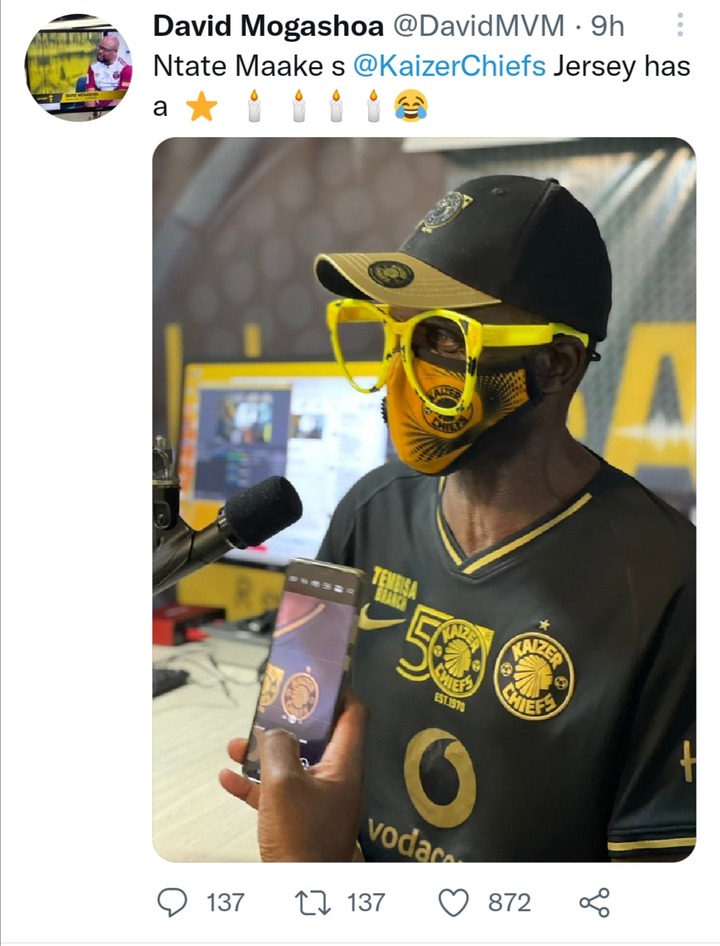 In spite of their incredible successes on the domestic front, the CAF Champions League is one title that has eluded Amakhosi in their history, 2020/21 campaign was infact the first time the club managed to go beyond the group stages and ultimately to the final which they unfortunately lost to Egyptian giants Al Ahly.

But that has seemingly not deterred Maake from putting the star on the club's Jersey. 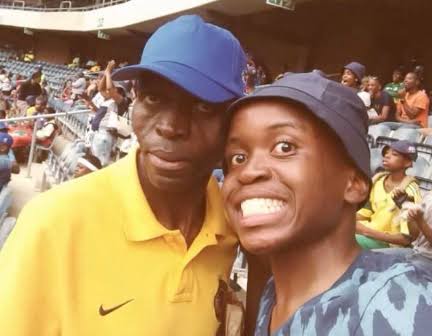 Many on twitter found it amusing, this includes Magashoa himself. One twitter user posed a question Maake's son, Cellular, as to what was happening? To which Cellular indicated that absolutely no one can tell his father what to do when it comes to Chiefs.

Check the rest of the comments below: 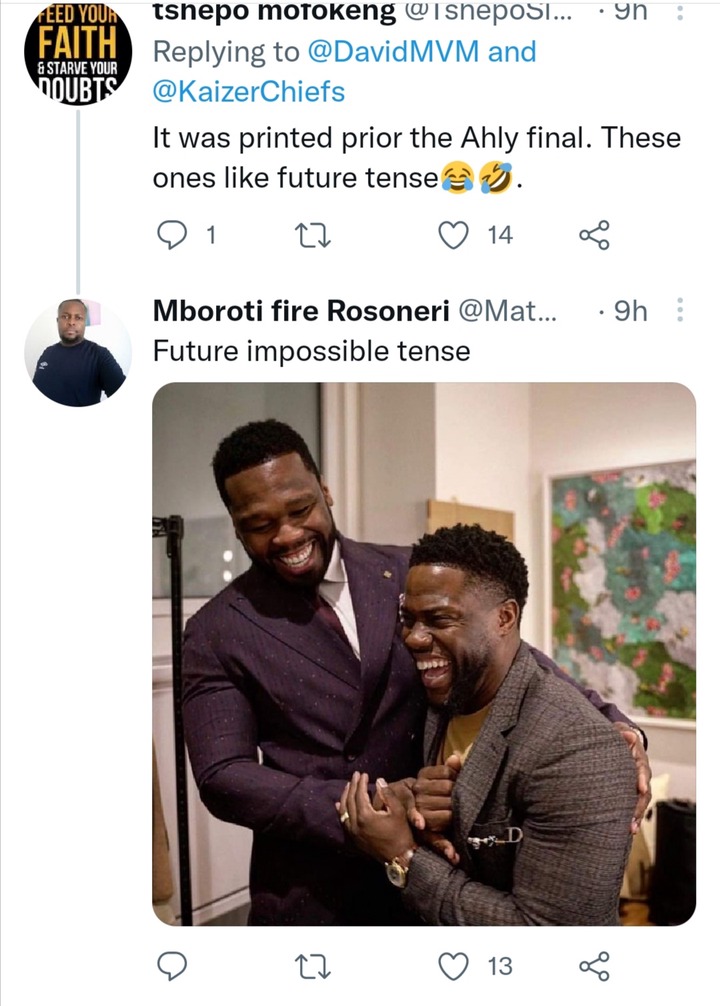 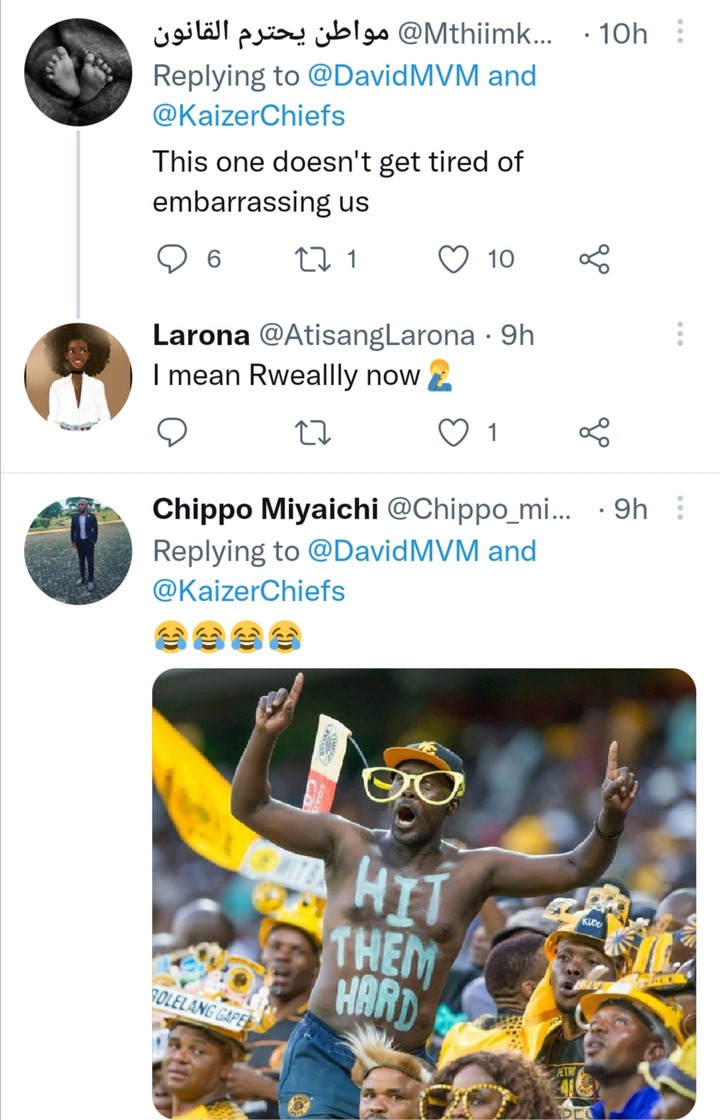 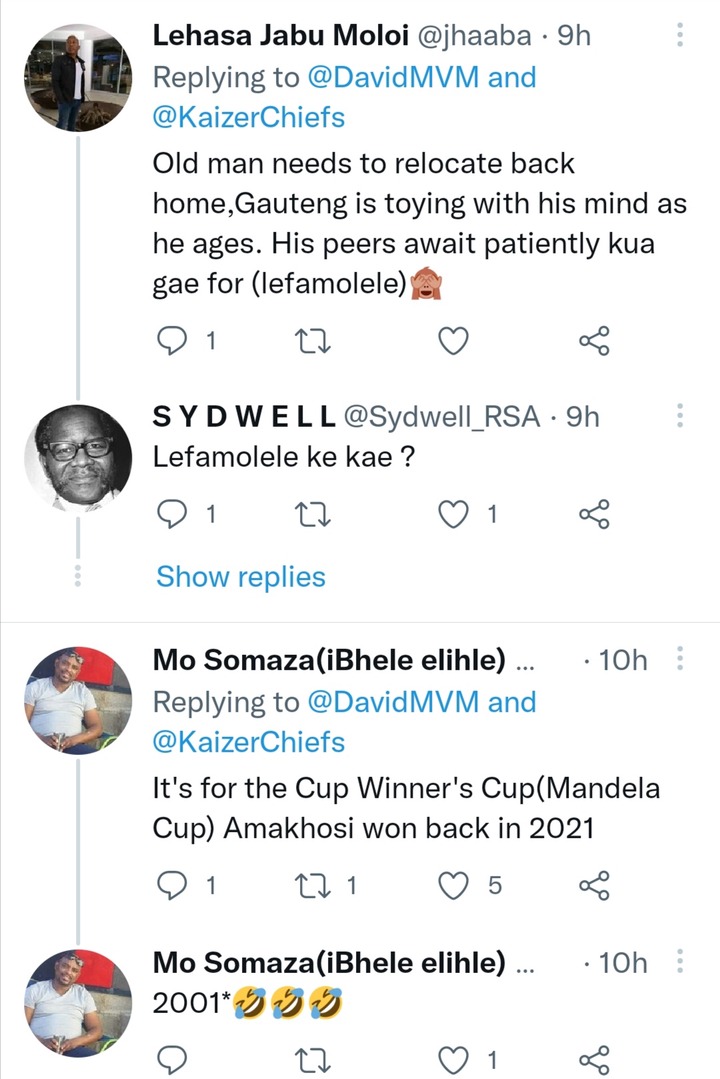 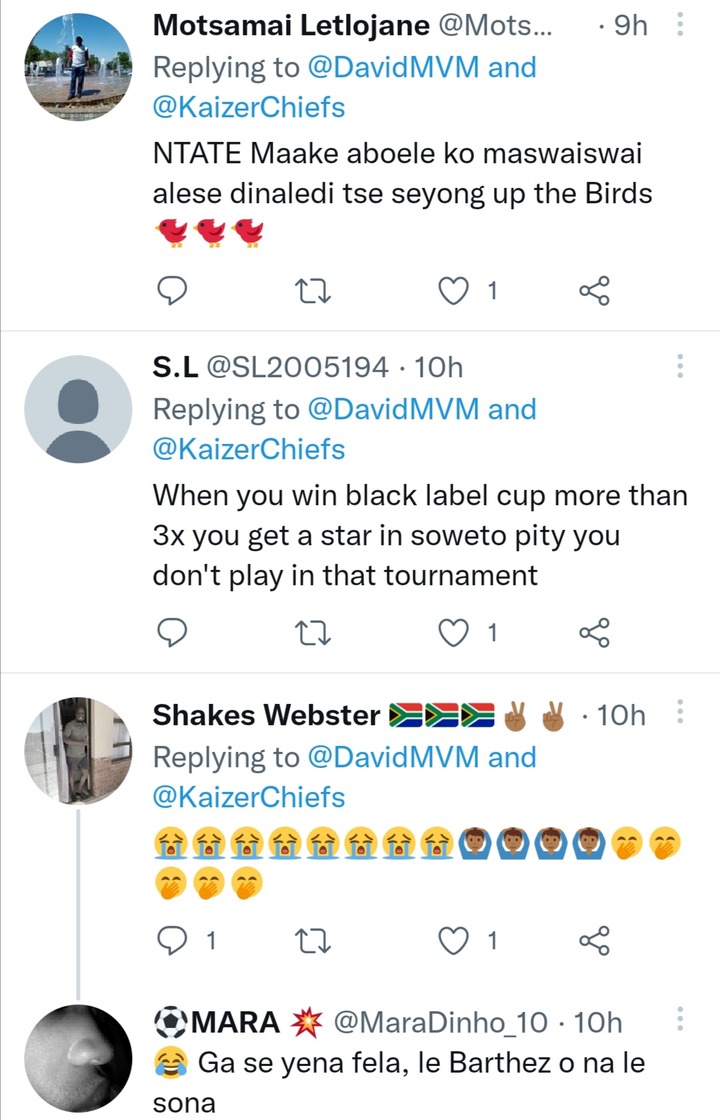 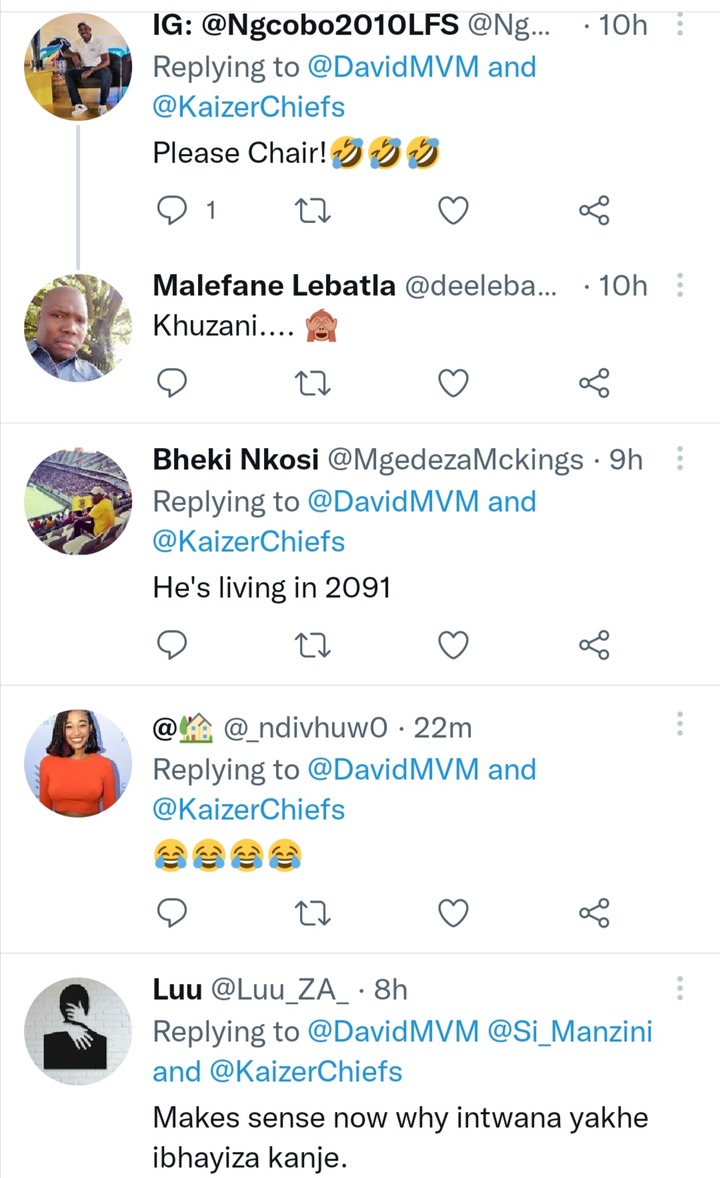 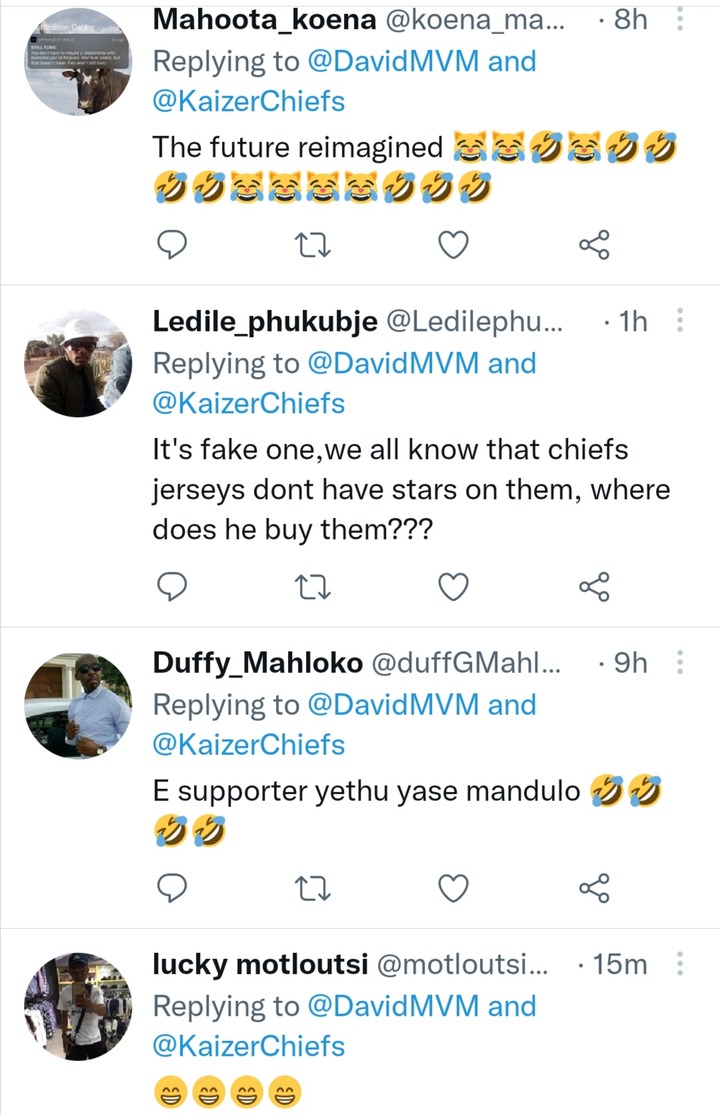 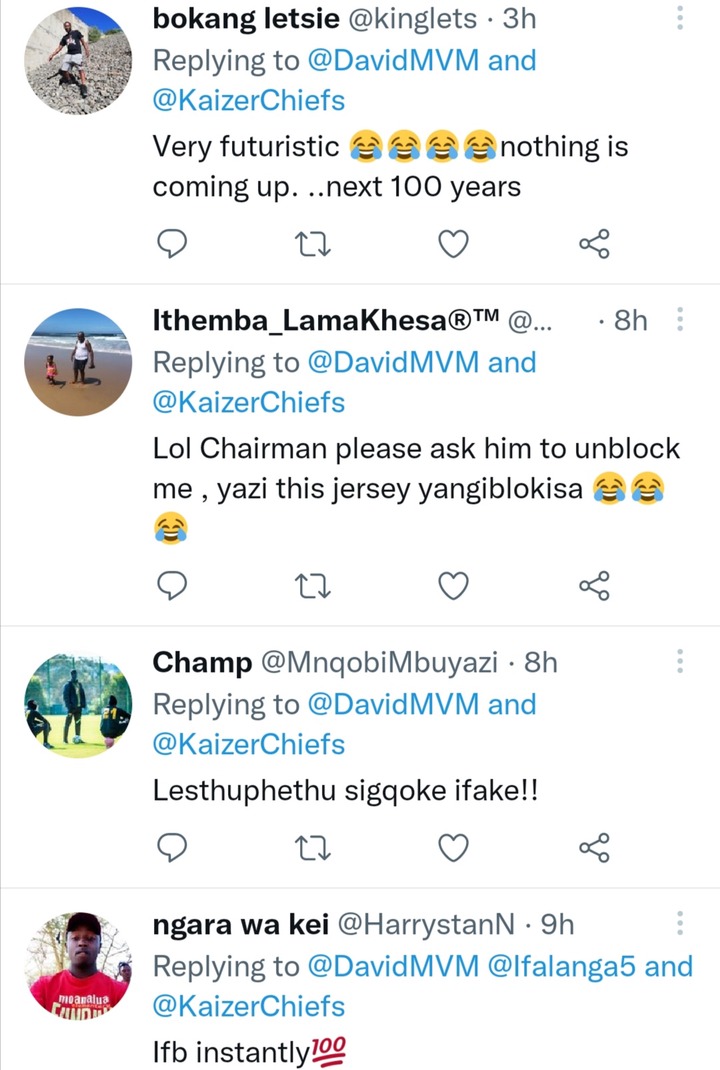 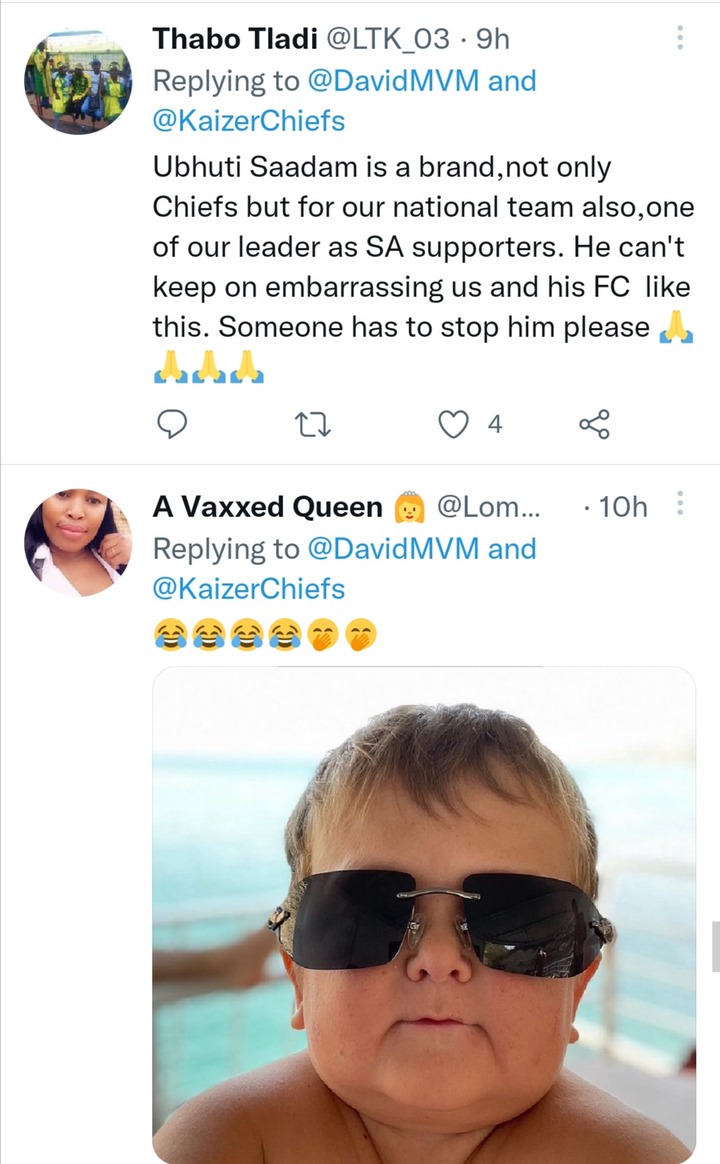 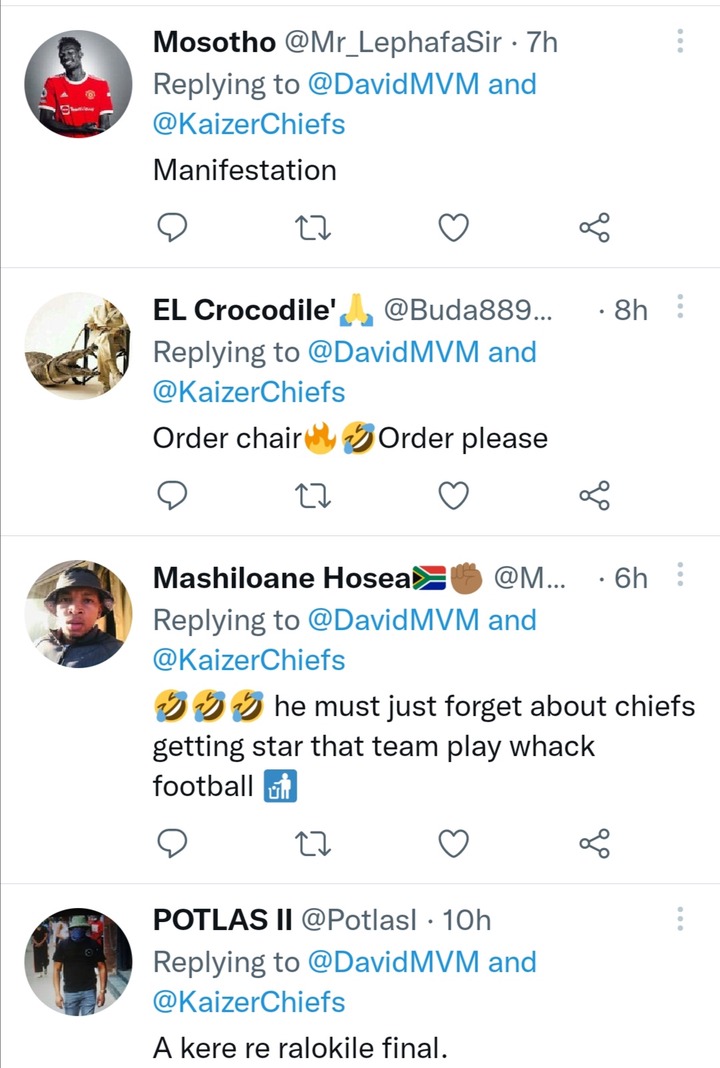 What do you make of Maake's decision to put a star on his Chiefs Jersey despite the club having not yet won the CAF Champions League?