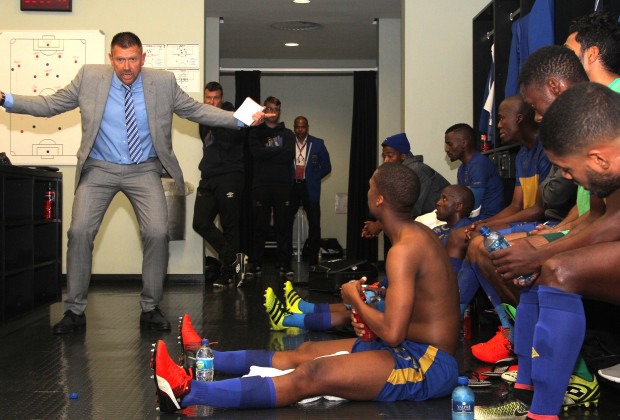 Cape Town City coach Erick Tintler has emphasisised the valuable lesson he learned as he is about to fave Kaizer Chiefs this weekend.

Tintler is ready to play ugly against Kaizer Chiefs. Cape Town City are in the form this season out of 11 games they only lost three games. It tells you that Kaizer Chiefs is against the master mind. Is Erick Tintler going to outsmart Kaizer Chiefs as he used to do whenever he comes against them. 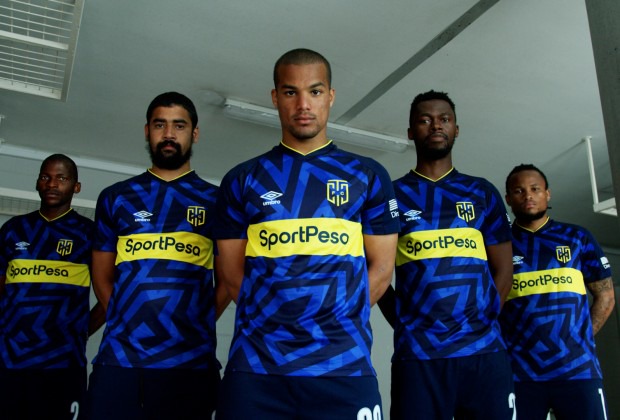 What can we expect in this wonderful encounter over the weekend keep on wondering at home. Let hope Erick Tintler bring his A game against Amakjosi as he used to do,so that supporters can watch an intertaining match for a change. 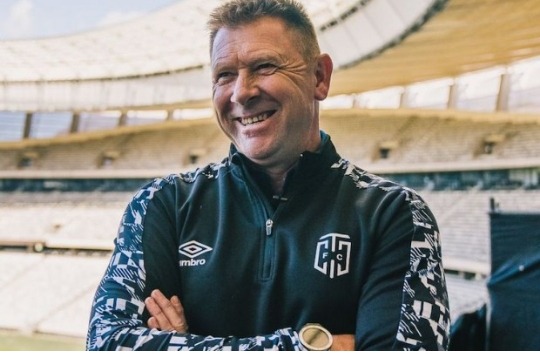 The only problem at City is consistency as they have won five and drew three matches. In their previous fixture Cape town City they lost some valuable point as they dropped two against TS Galaxy. Wayde Lakay made sure that they secure a point in 88 minute equaliser of the game where the match ended with 2-2 draw. 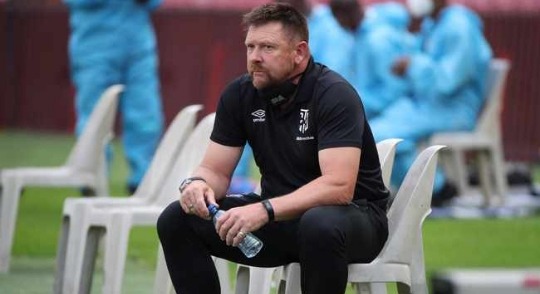 However, let see if the prospect of facing an ‘in-form Chiefs is something that will motivate his squad to turn the corner. They are playing well the only problem is goals that will ensure victory they have a good set of players.

Hear what he Tintler told the club’s media department ahead of weekend encounter against Kaizer Chiefs.

Is Erick Tintler planning to outsmart Amakhosi again that remain to be seen.

“A game against them, as a coach, I don’t really need to motivate my players, my players should be already motivated knowing that they’re playing against such a high profile club as Kaizer Chiefs.