Bruce is under fire ahead of tomorrow's match against Bielsa at St James' Park, with one point from four games and a disgruntled fans. He was asked about his future today and stated that he would not be stepping down from the job, but three points against Leeds would be crucial for the 60-year-old.

Despite the fact that Bielsa's Leeds team has only one point more than the hosts tomorrow night and has yet to hit top gear this season, the Argentine will not be subjected to the same level of scrutiny from fans or the media for some time because it is widely acknowledged that the job he has done since arriving in 2018 has been nothing short of remarkable. He took a mid-table Championship team and turned them into promotion contenders in a short period of time, ending a 16-year Premier League exile. 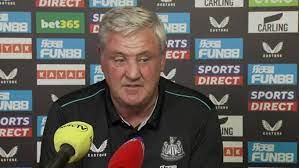 A fantastic debut season in the top division and a top-half finish followed, with victories over Tottenham Hotspur, Everton, and Leicester City among the highlights, as well as a famous 10-man triumph at Manchester City. Leeds also beat Bruce's Newcastle twice, thrashing them 5-2 at Elland Road and narrowly defeating them 2-1 at St James' Park. While the Whites' start to the season has been unimpressive, supporters' memories of last season's heroics are still vivid in their minds, and mild concerns have not yet turned to panic. If anything approaching a repetition of the 2020/21 season is to be possible, Leeds must win tomorrow's game.

Leeds presents Bruce with a one-of-a-kind task. "The manager is well recognized," Bruce remarked. "His team is now most likely the one you want to watch. They're not like everyone else. I have nothing but admiration for the man who has altered Leeds.” Bruce was left with a lasting impression as a result of his change. Bielsa's influence on Championship players is unlike anything he's ever seen. “I observed first-hand, if you will, the change at Leeds when I took Sheffield Wednesday there a few years back "he stated 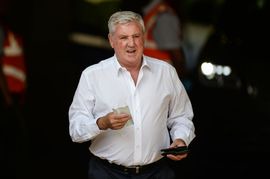 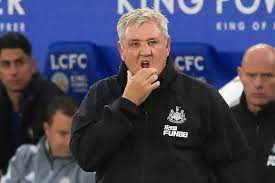