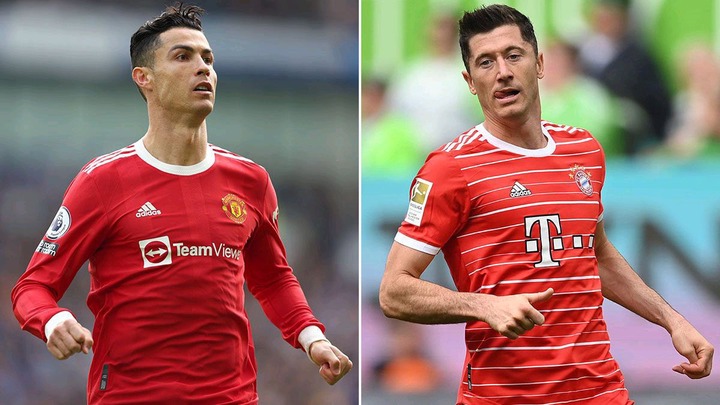 In the current transfer window, Manchester United is trying to add a striker and a midfielder. Frenkie De jong of Barcelona has been linked to the Old Trafford giants, but there is one swap move that could help Man United.

In light of the German club's impending loss of star striker Robert Lewandowski, media rumors claim that Bayern Munich is interested in signing Cristiano Ronaldo. After 7 years with the Bundesliga Champions, the Polish Forward wants to depart.

Here is an arrangement that can be advantageous to teams. In a beneficial trade that will undoubtedly entail transfer payments, Robert Lewandowski might join Man United and Cristiano Ronaldo might join Bayern Munich.

Lewandowski can finally leave Bayern and land a dream move to the EPL with Man United, while Cristiano Ronaldo would not mind a move to Germany after surviving a trying season with Man United.

Both Bayern Munich and Man United gain from the acquisition of Cristiano Ronaldo and Robert Lewandowski, respectively.