A Pirates star expressed his delight at his contract extension: "Pirates is the largest team in Africa, so I was extremely thrilled." 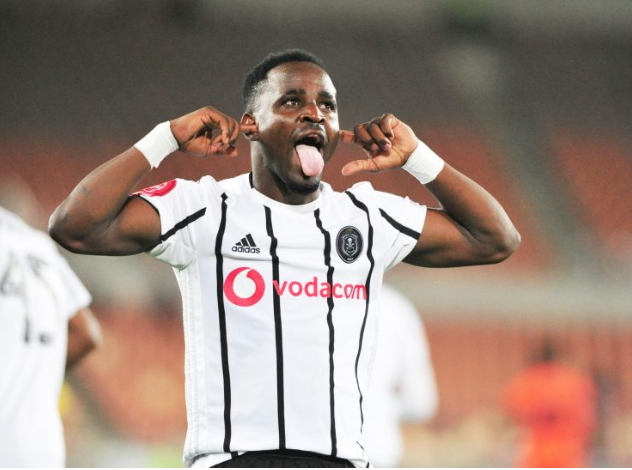 In Reaction to the Pirates' Contract Extension, Mhango

A reaction has been issued by Orlando Pirates forward Gabadinho Mhango following his contract extension with the club.

However, according to his agent, Mike Makaab, Pirates have used their option to extend the Malawi talisman's contract until 2023, which was supposed to expire at the end of the current season.

In an interview with Thomas Mlambo on the Ultimate Sports Show, he explained that he was concerned about other players playing ahead of him and that he needed to play to fulfill his contract.

"I was never given the opportunity to be a part of the squad." However, I believe that the team believes that I can still improve, and when I went to the office and was informed that my contract would be renewed, I was overjoyed and grateful.

"I believe that this contract will make a significant impact in my ability to become the new Gabadinho Mhango. I'd like to do better in the future.

"I want to be of assistance to my team, my teammates. I believe we will do better in the future, and we have the backing of everyone. "I believe that we will perform better this time."

The 29-year-old also stated that he considers it a privilege to continue to represent one of the most powerful clubs on the continent of Europe.

"It's fantastic because, as I mentioned, Pirates is the most important team in Africa," he continued.

Pirates is the team that everyone wants to play for, and everyone down there has the thought that 'I'd like to play for Pirates' when they're out playing football.

The people from Malawi who played for Pirates have always been encouraging to me, saying things such as 'boy, this is an important team in Africa.'

"Even European teams, or anyone knows anything about this Orlando Pirates team, are interested." And so when the office announced that they would be extending the contract, I was overjoyed. "I was overjoyed," I added. 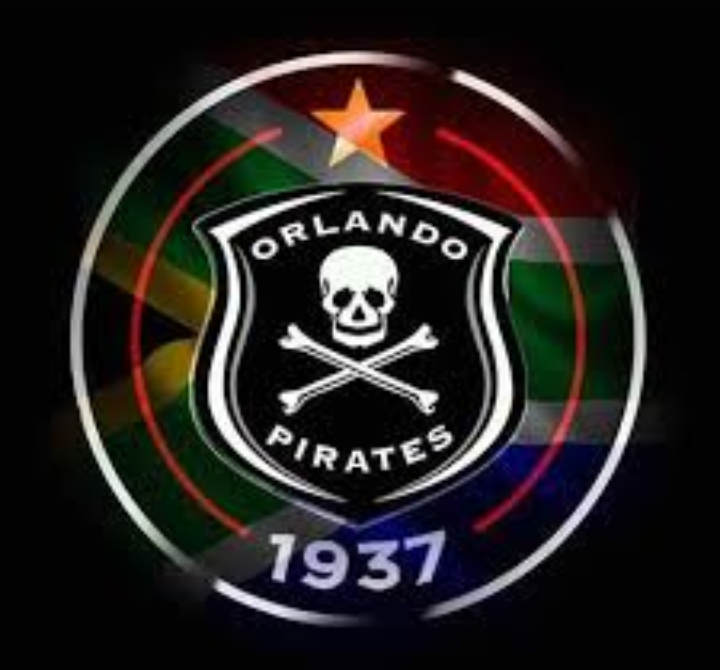 Mhango has only appeared in four games and provided one assist in the DStv Premiership so far this season, according to the statistics.

Latest News For all South Africans

The Only Country In World Without A church