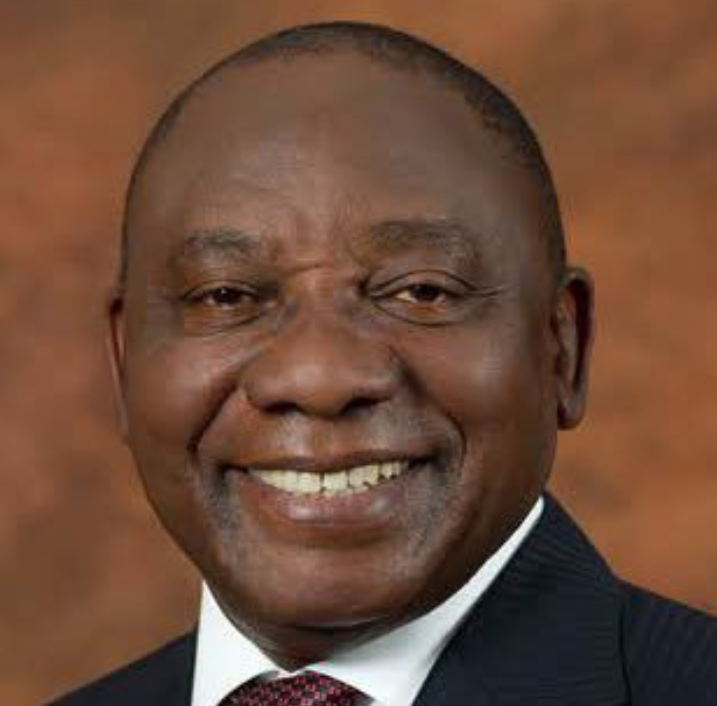 Cyril is like the coach who inherits a useless team and then gets criticized for not winning the league the following season. But he has the powers to chop and change the team, I don't recall the ANC giving him such powers.

The Constitution does, Then where did Zuma get his power.

Nonsense! Your Ramaphosa is a real thief who is stealing with white companies. And since you benefit from that, you don’t blame him and shift the blame to Zuma. When does it stop? I imagine he would have acknowledged shortcomings of that team, instead of bending to it will at the expense of spectators who determine his job as a coach.

Soccer analogy aside, when is Cyril going to take decisions on pressing national problems that threaten national security? Also, should have relegated underperforming players to the bench instead of keep using without any positive contributions from them. Trim his squad to manageable numbers. No, he was an assistant coach who connived to remove the coach in hoping that after taking over, he'll win the league. Little did we know that he actually wanted to collapse the entire team. Weak, fragile analogy. Coaches have the power to bring in new players, go ask Klopp, Gardiola or Vieira. Absolute weak analogy too, Chiefs coaches don't have any power to bring new players. Go ask Gavin Hunt. And Zuma is like the coach who inherited a club that never lost or drew a game ever since in the highest league in the world and relegated it to the lowest league,

Let alone that you concede that he’s not “won the league”, how much more time would you give a coach who is not winning the league for you if you’ve signed him to win you the league? This amidst fans still forced to pay for season tickets to attend matches.

Cyril has been here since 2019 excluding the time he took over from JZ. It is over 3 years after he was elected the president. If he were a coach, he would have been fired many times by now. He lacks decision-making. His failure will be his legacy. He's trying to reform the mafia, which isn't possible because they would rather not be reformed, instead of focussing on the country. The real treachery lies in the fact that he keeps blaming the past for his present failures.