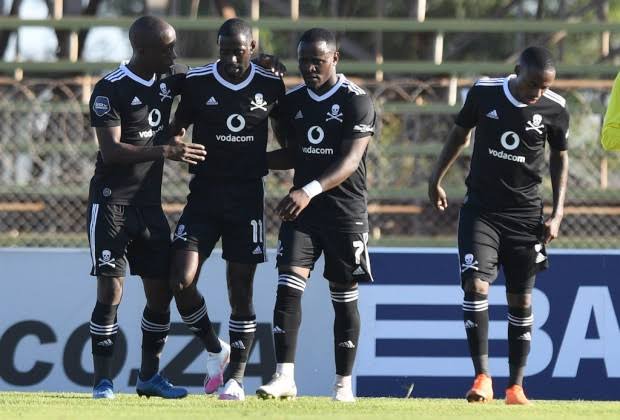 Orlando Pirates have had a look at their previous DStv Premiership encounter that cost them maximum points. One thing that has caught the eye of Pirates interim co-coach Fadlu Davids is that their opponents Baroka FC were “masters of wasting time” and that affected the Soweto giants chances of getting their victory. Baroka went to Orlando Stadium on Thursday and they were able to pull off a 0-0 draw. This was another frustrating match for the Buccaneers as they couldn’t break the deadlock of the Limpopo-based outfits. This affected Pirates winning run after they scored five goals in just two matches — against Stellenbosch FC and Liberian LPRC Oilers (in the CAF Confederation Cup). 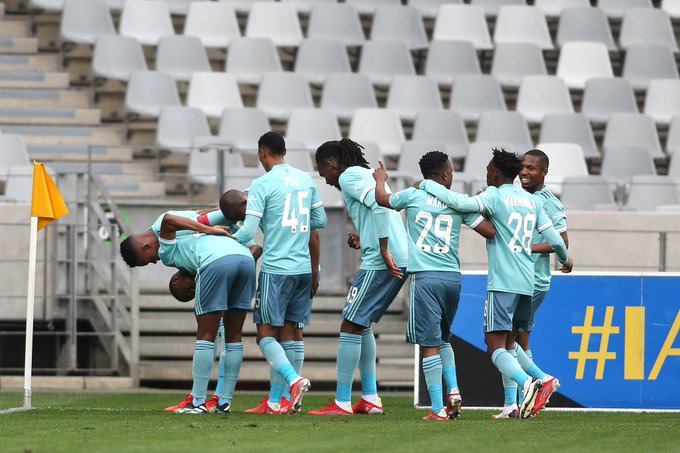 Davids who has been trusted by the Pirates management to lead the club alongside Mandla Ncikazi was not pleased with the results. As he felt that his charges could have walked away with a victory on Thursday night. Within the match, Davids felt that the Buccaneers were dominant and had better chances of scoring goals and punishing Bakgakga. “It was a game where we should have won, but you can’t falter the players in terms of creating chances, in terms of dominance, in terms of putting them on the backfoot and not getting anything against us. They had a few moments on the counter-attack, but yes, we know we should have done better today to seal the victory,” said Davids speaking to the media. 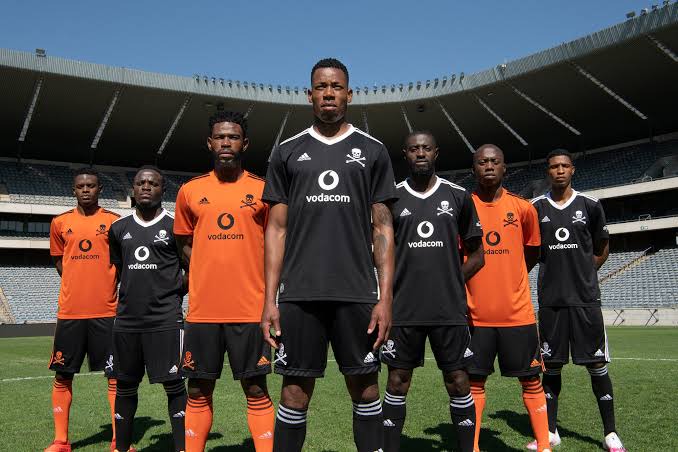 Nevertheless, the former Maritzburg United mentor couldn’t blame his players as they tried their best to win the game. Unfortunately, for Pirates it wasn’t their day. Now, Davids has accused Baroka of time-wasting on Thursday, especially in the second half. As he felt that played a role in the final results of the match too. “They are the masters of the second half, where you play for 20 minutes and the player goes down. We knew it was coming, always [they have] a player down. They are the masters of wasting time and you don’t get the time back,” said Davids speaking to the media.