Ajax Amsterdam thrashed Sporting Lisbon 5-1 in their Champions League Group C opener on Wednesday, with Sebastien Haller scoring four goals. The tall striker, who was bought for £45 million by West Ham in 2019 but sold for £25 million in January this year, scored twice in the first ten minutes to put Ajax on their way, then completed his hat-trick early in the second half before scoring again just after the hour mark at the Jose Alvalade Stadium. Steven Berghuis scored his first goal for his new club, while Paulinho scored the consolation goal for the hosts. The pairing of winger Antony and goalkeeper Haller proved lethal as Ajax got off to a dream start in the second minute, with the Brazilian's shot deflecting against the post and Haller diving for the rebound. After nine minutes, Antony's move down the right flank set up Haller's second, but Paulinho equalized in the 33rd minute with an angled drive that Ajax goalkeeper Remko Pasveer allowed slip under his body. 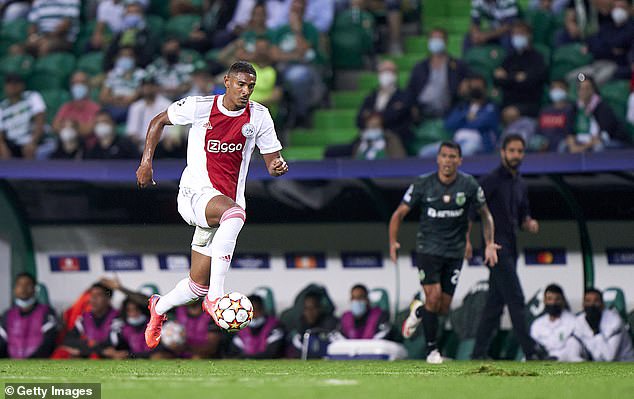 With a superb side-foot finish, Berghuis guaranteed a 3-1 half-time advantage, but Paulinho had the ball in the Ajax net immediately after the break, only to be deemed offside following a VAR assessment. In the 51st and 63rd minutes, Haller, who Ajax had forgotten to register for European club play last season due to an embarrassing administrative blunder, added two more goals. Borussia Dortmund beat Besiktas 2-1 in their Champions League Group C opening on Wednesday, thanks to a brilliant individual effort from Jude Bellingham, who scored one goal and set up the second. 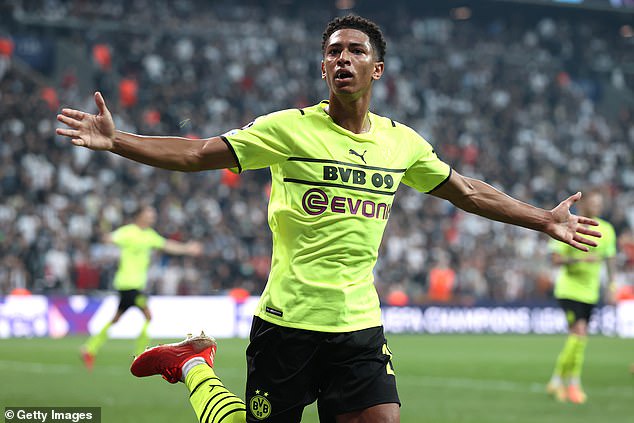 With a superb finish in the 20th minute, the 18-year-old England midfielder put the visitors ahead, then left his marker flat-footed to set up striker Erling Haaland for the second on the stroke of halftime. Deep into stoppage time, the home side's centre back Francisco Montero grabbed one back.

Messi came on the field with a New hair style: