Paris Saint-Germain did not start well in their first Champions League game after drawing 1-1 with Brugge. Most fans expected PSG to win due to the nature of the team, but the truth is that Pochettino and his team have problems. 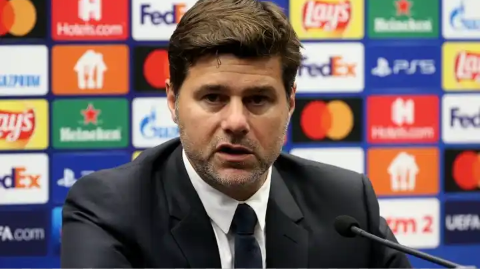 Since the first UEFA Champions League match in Paris, one of the main problems the team has is that they never control the game. Note that like Paredes, Wijnaldum and Herrera cannot control the midfield.

On the other hand, a closer look at Chelsea's success in the UCL last season shows that you have to be consistent to win the UCL. Note that Chelsea managed to control a lot of games in 90 minutes. A typical explanation is the UCL final against Manchester City, where Chelsea stuck to their game plan for 90 minutes. 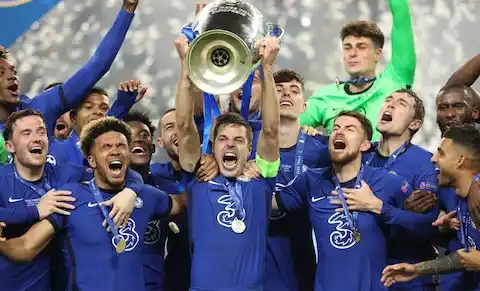 However, in reality the PSG midfielder looked very chaotic against Club Brugge. No one can dictate the game and that's why Club Bruges had a lot of free time. Well, PSG without Verrati and Gueye, but a team consisting of players like Lionel Messi, Mbape and Neymar should be able to control the game. Apart from the problems in midfield, Lionel Messi who is known for his playing skills does not have a good relationship with his team-mates. 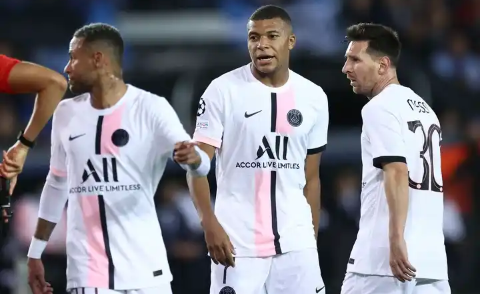 Photo: Messi and his teammates || Indonesia

Pochettino also needs to learn from teams like Bayern Munich, FC Barcelona, ​​Chelsea and Real Madrid that winning the UCL means controlling the game for 90 minutes. After all, like Club Brugge, Pochettino has to learn that the opposing team can hurt you if you don't control the game until the end. 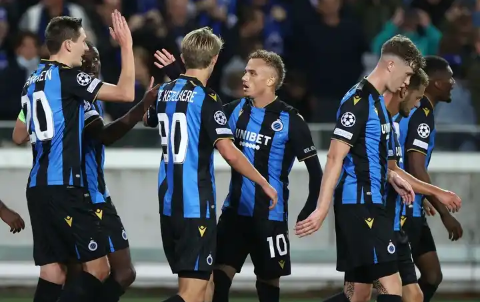 Thank you for reading this article. What do you think about this post? Do you agree with the points mentioned? Share your thoughts below.