It is thought that Kaizer Chiefs have placed a bid for 1.67 million South African Rand for a player based in Europe. 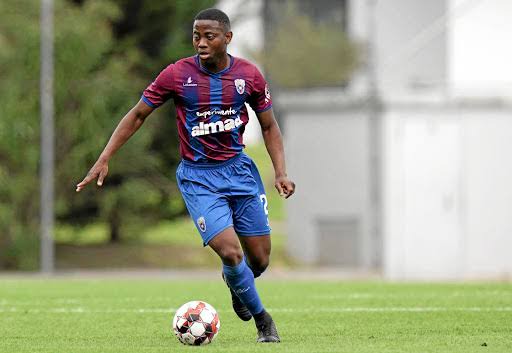 Even though they have already brought in a number of notable players, Amakhosi are still looking to add to the depth of their roster for the upcoming season.

The club will be attempting to make up for the failures they experienced during the previous season, but more significantly, they will be looking for their first title in the last seven years of competition. 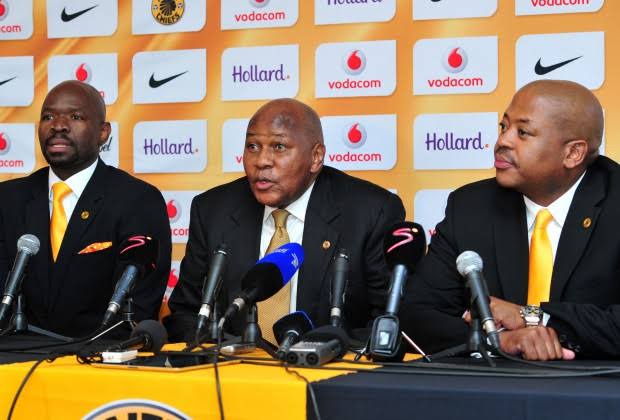 It would appear that Amakhosi have resumed their pursuit of European-based superstar Thabo Cele, who was also a target for the team during the previous campaign.

The man, who is now 25 years old, came very close to joining the club, but in the end, he decided to join Radomiak Radom, which is a club located in Poland.

According to a report by a Polish journalist named Szymon Jancczyk, a team located in South Africa has placed a bid for the player that amounts to €100 000, which is equivalent to R1.67 million.

The club, on the other hand, has decided to turn down Chiefs' offer since the new head coach considers Cele to be an essential part of his team.

After making a free transfer from Portuguese team Cova Piedade to the Polish club at the beginning of the current season, the player has appeared in a total of 13 games for the Polish side so far this year.

Kaizer Chiefs set to revamp their squad in January? See the top 5 stars linked to Amakhosi