Kamohelo Mokotjo is the professional football player who is currently playing for the MLS side FC Cincinnati and Bafana Bafana as a defensive midfielder. The South african international turned 29 on the 11th of March this year. The FC Cincinnati midfielder Kamohelo Mokotjo only spent one year in South Africa. The player played for SuperSport united in 2008 but left for the Dutch club Feyenoord a year later. When the player arrived in Netherlands to join Feyenoord, he was loaned to Excelsior, who are also participating in the second division at Netherlands. His one year loan deal to the Dutch side Excelsior was worth it as the player gained more experience in the club and adapted to the Dutch environment. The 29-year old made 25 appearances for Excelsior. A year later, the South african international rejoined his parent club Feyenoord after his loan with Excelsior came to an end. Surely it was a great experience for the player as he even registered a goal for the Dutch club Excelsior. It was just a matter of time before the South African international break into the Feyenoord starting lineup, he made 35 appearances for the club in all competitions. 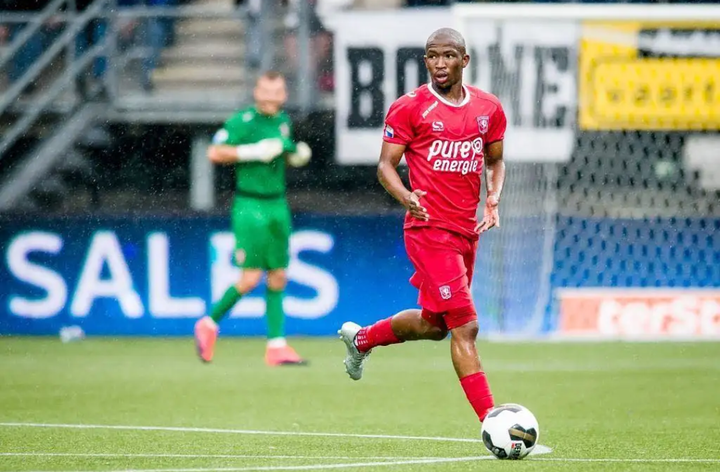 It was just a matter of time before the South African international steal the spot light in Europe, Mokotjo was one of the key players at FC Twente and that made him the target of few clubs in Europe. The South african international made 97 appearances for the Dutch giants FC Twente while managing to find the back of the net three times. 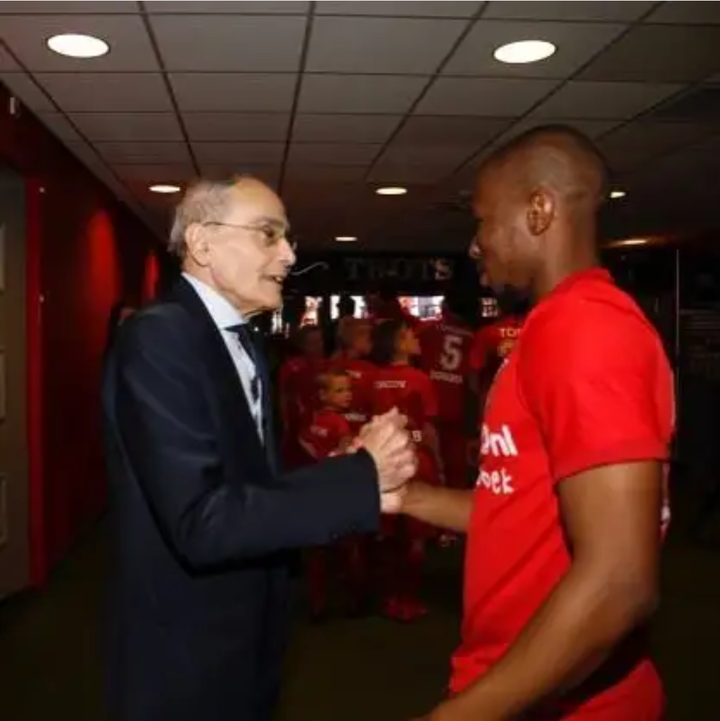 As it is every football player's dream to play in England, Kamohelo Mokotjo also made that dream come true after joining the Championship side Brentford. The 29-year old joined Brentford in 2017, becoming one of the few players to play in England in South Africa. Mokotjo followed in the footsteps of the likes of Benni McCarthy, Steven Pienaar and Quinton Fortune who managed to play in England. Every football supporter in South Africa was happy for Kamohelo Makotjo's move to the English side Brentford as they were hoping he will get a chance to play in English Premier League but those dreams faded away after the Championship side Brentford lost in the playoffs this year against the London side Fulham. The club then decided against renewing Makotjo's contract after failing to gain the promotion to the top flight. 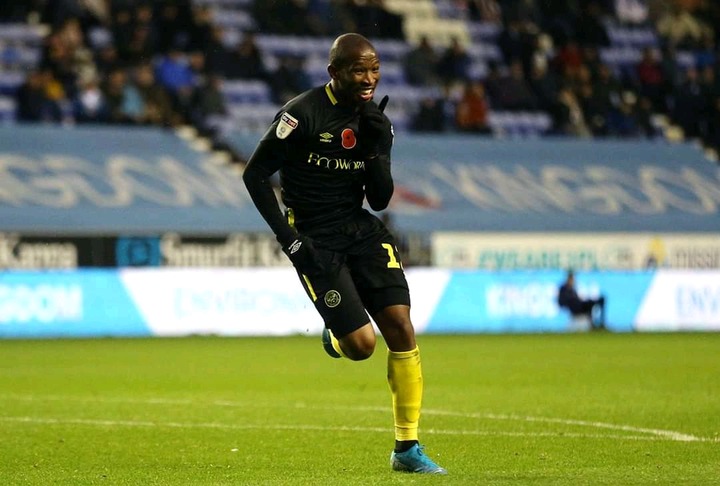 Kamohelo Makotjo's contract with the English side Brentford expired at the end of June this year but signed a short-term contract with the club in order to finish this season since there was a setback due to COVID-19. The player then signed a contract with the MLS side FC Cincinnati, that is where Mokotjo is hoping to shine now. Check out how the player looks like when he is off the field and spending his quality time in Europe. 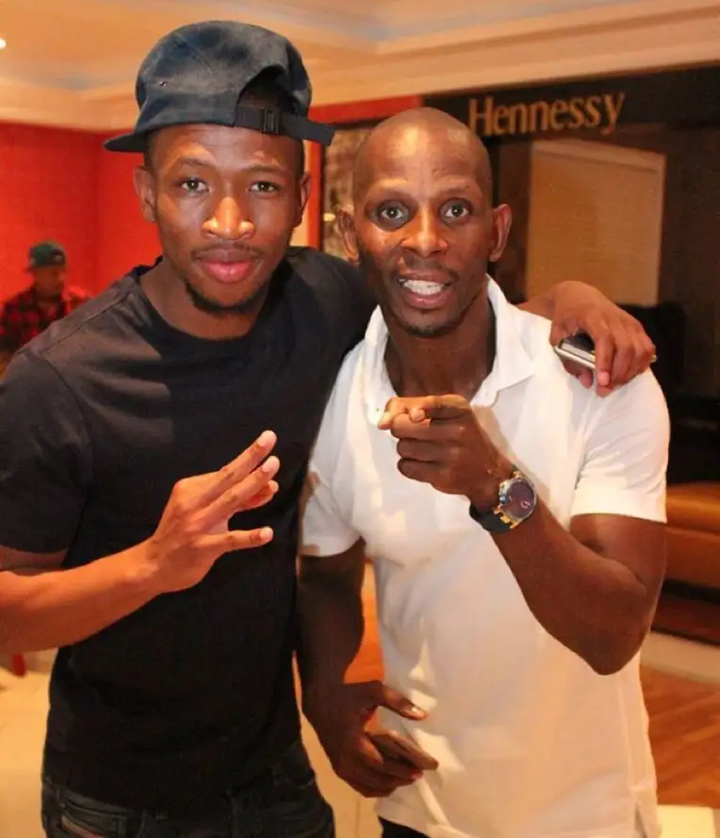 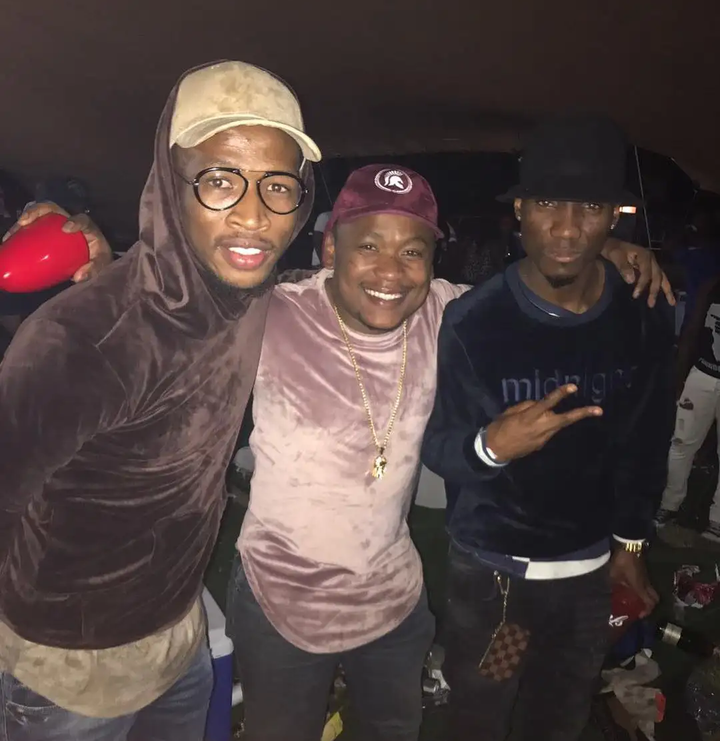 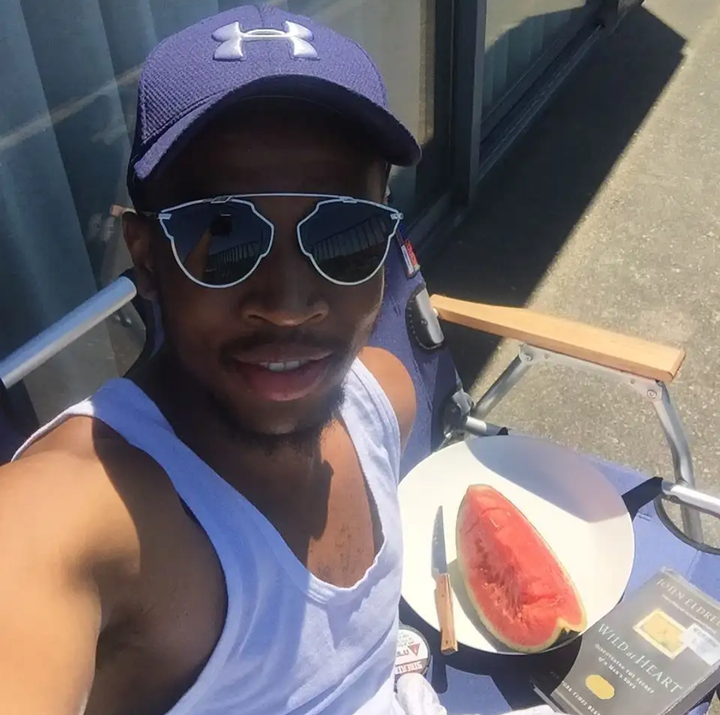 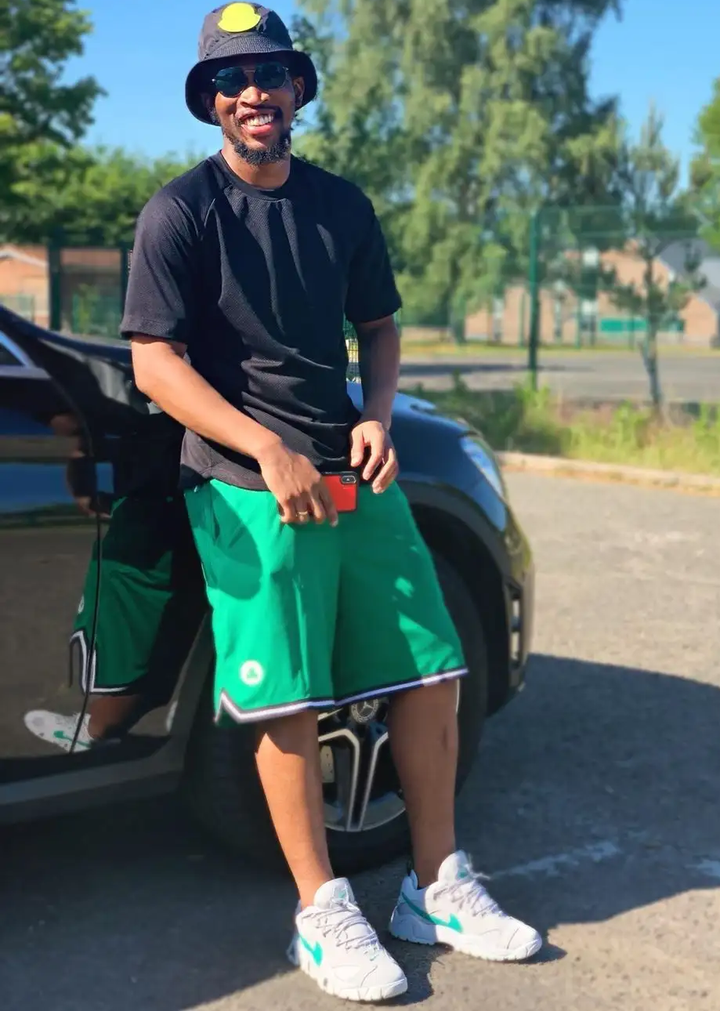 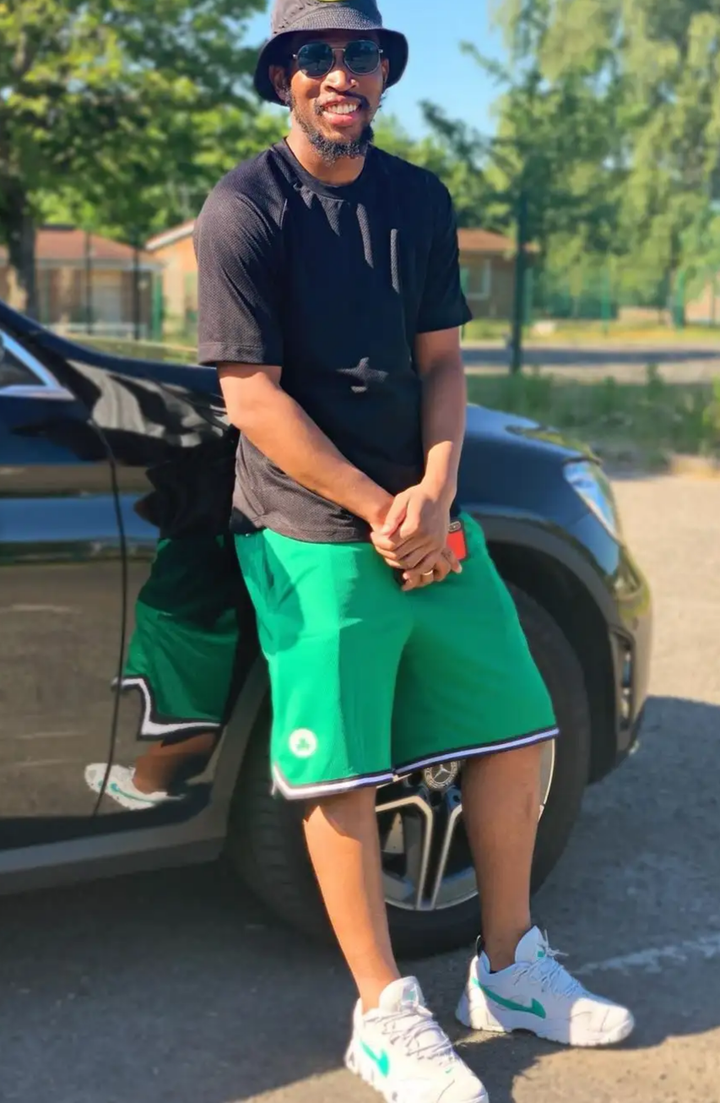 Residents Of Province Be Warned; See What These Men Are Doing In Samrand Ave Bridge