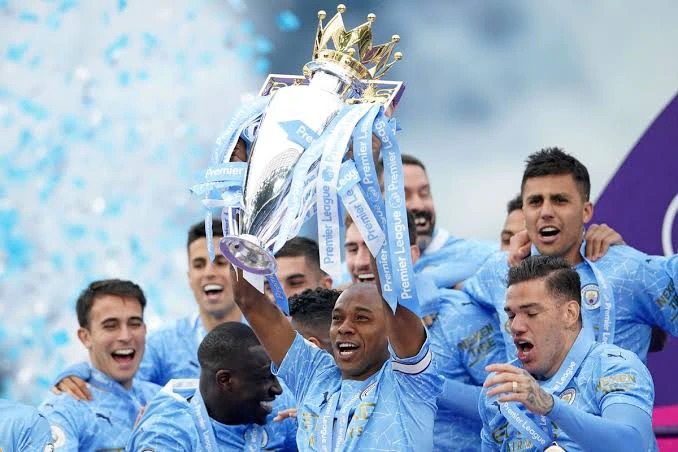 Even though Manchester City is considered one of the best teams in the world right now and has a world-class coach and talented players, they did not win a single title this season.

The big goal for Manchester City this season was to win the Uefa Champions League. They have already won every trophy in their own country, so they are now focusing on the Uefa Champions League. But their hopes were dashed when they gave Real Madrid three goals in the second leg of the semi-finals at Santiago Bernabeau stadium. Because of this, they were no longer in the competition.

They are focusing on winning the Premier League right now because that is the only trophy they can win this season. They are currently on top of the league with 89 points, one point ahead of Liverpool. This puts them under even more pressure. This means that Manchester City must beat Aston Villa in their last game if they want to be named champions.