Mam'Mkhize's alleged promise to her players if they beat Supersport United

By BlitzNewsZA (self media writer) | 2 months ago

Ever since buying Bloemfontein Celtic Football Club's status, Royal Andile Mpisane Football Club owner and President, Shauwn "MaMkhize" Mkhize has caused a storm in South African top-flight football. From her bodyguards entering the stadium heavily armed, hosting a dance-off after a victory over Kaizer Chiefs Football Club, and splashing hard cold cash at his players after a last-minute victory over their neighbouring club Maritzburg United Football Club, she has brought entertainment and drama to the elite league of South African football. 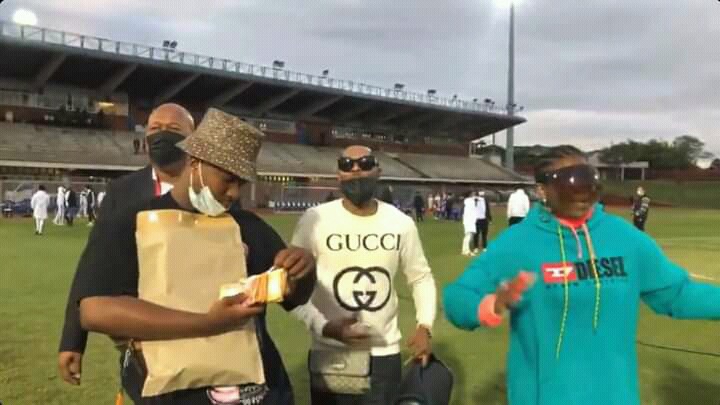 The fashionista and her club are full of controversial moments, as we have seen last season while they were contesting in the GladAfrica Championship thought they have won promotion to the top division.

To only ruled by the high court of the country, PSL DC, and SAFA DC that Sekhukhune United are the rightful champions and crowned as such, and that didn't go down with MaMkhize and her club as they fought hard until almost all the courts in the country ruled against them. 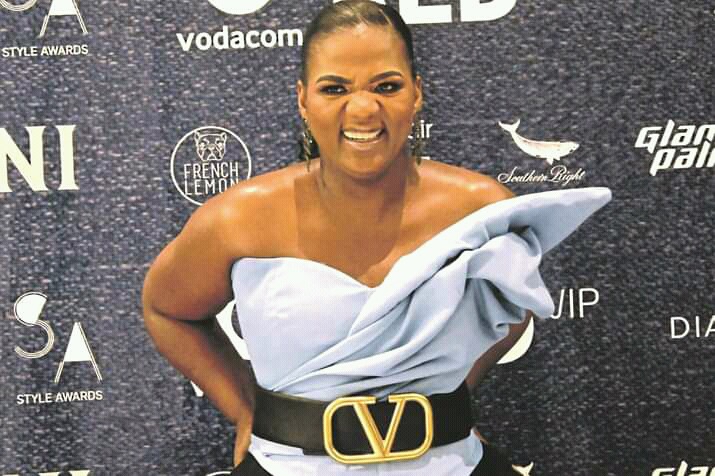 After almost four months of protesting the league's decision, Mkhize bought Celtic's status and sold her second division's status to TTM. With her team on top form, Mkhize has been rumoured to be rewarding them for every victory they get, and with the club's next fixture against Supersport United Football Club, it is said that she made another promise to them.

Royal AM takes on Matsatsantsa at Chatsworth Stadium, Umlazi kick-off set for 5 pm, and should they get their fourth win of the season, they are set to receive an undisclosed amount said to be in the region of thousands. 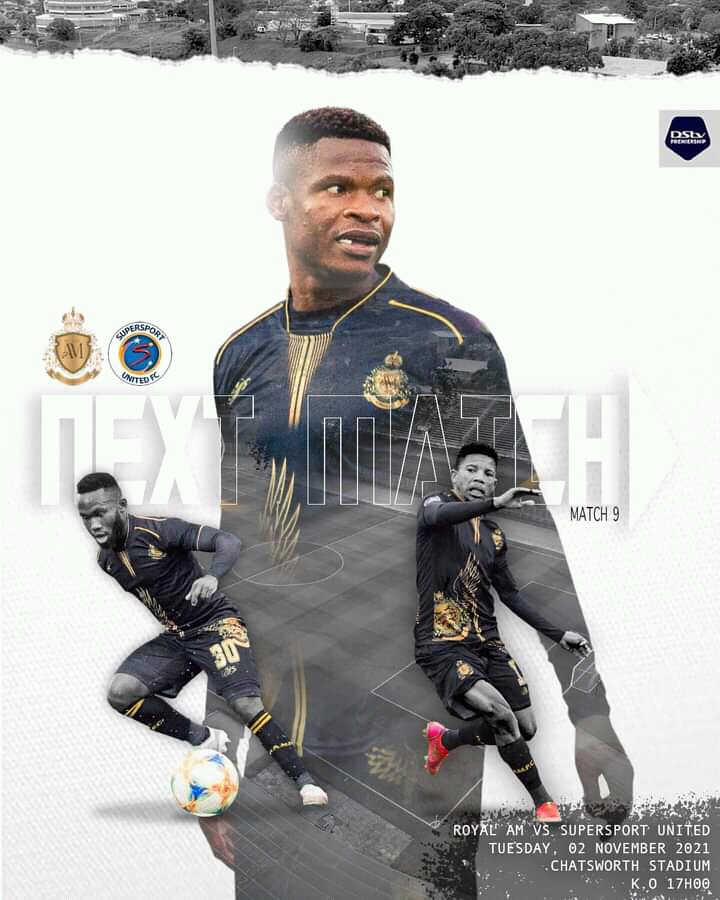 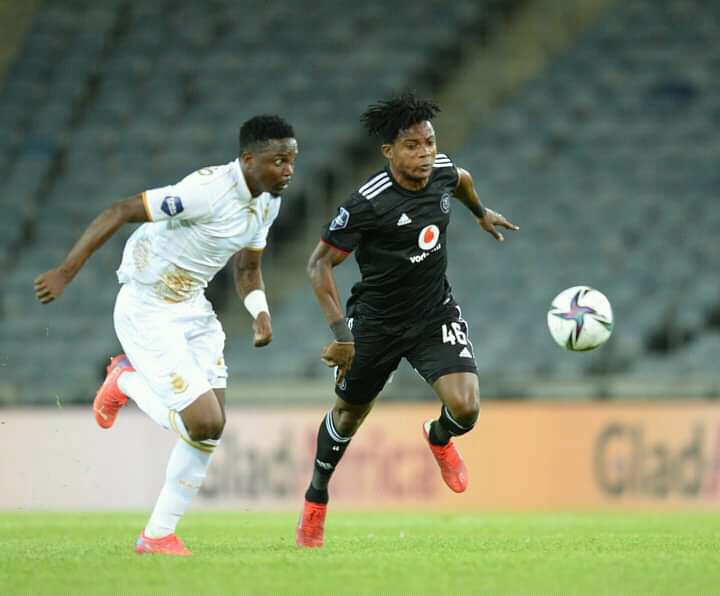 For me, the best way to motivate people is to give them what they are working for, and Mkhize has been doing that ever since acquiring the Celtic's status.