CTC midfielder Mpho Makola might have the key to stop Pirates

A tough contest for which will see the Citizens Cape Town City who will host Orlando Pirates in the upcoming weekend for major points. 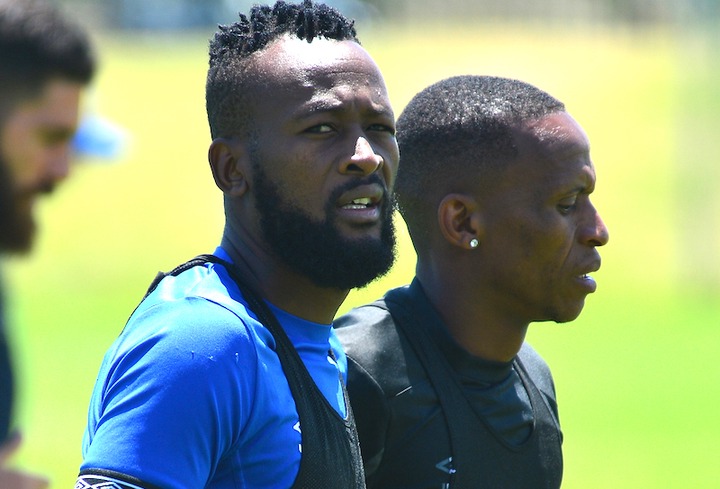 As CTC who have beaten Pirates three times and Pirates have won only twice against the Cape Town opposition who are seeking to seat in their spot in the top eight.

As Pirates who have been on fire and are yet to lose a match in the league and also set to end thier long drought without lifting any silverware when they play Bloemfintein Celtic in the MTN8 final.

Former Pirates midfielder Mpho Makola believe that he knows how to stun his opposition side when they meet.

"I think the only way to stop them is to play them out of the park Makola tells media.

So it's kind of difficult to play against them because everybody is just on form at the moment. Whoever is given a chance in the team wants to do well and whoever is sitting on the bench is just as good".

The Citizens will also look to snatch thier redemption after having lost in the MTN8 quarterfinals.

Both teams come to the encounter having held stalemate in thier previous fixtures as they will look to secure three points.

Pirates who are third position on the log, while Citizens are on sixth position and hope that a win will see them in second spot.