It seems like the department of Sport Arts, Culture and recreation is going fall on the spotlight again for something else different, other than the R22 million rand flag which is planned to be erected. 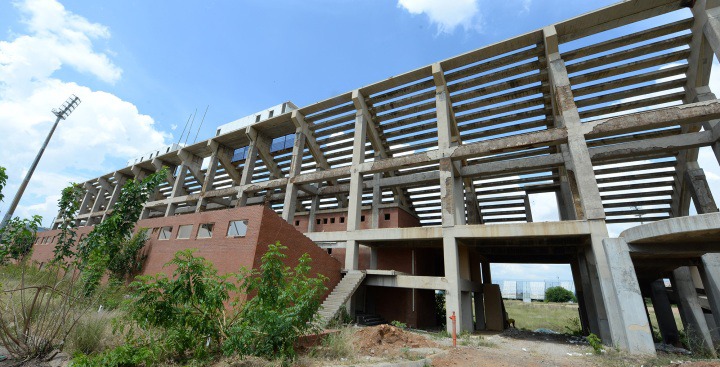 This comes after tough questions were asked about the stadium wich was initially supposed to cost around R26 million to Demolish a stadium in Tshwane .However the price has now skyrocketed to R84 million.

HM pitje stadium used to be used by PSL team Sumdowns in the past.

When the 2010 world cup was held in the country. The stadium was meant to be used as training ground by some of the team who participated in the world cup, but that dream was never fulfilled. because some of the renovation were only completed in 2011 instead of 2010. 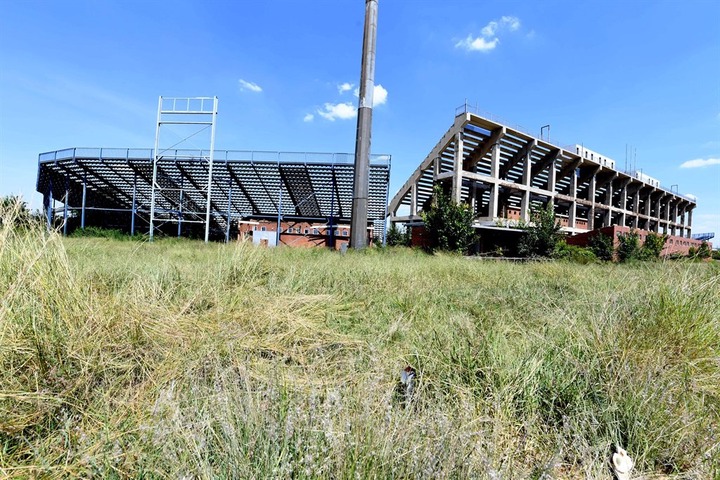 The DA spokesperson for sport,art, culture and Recreation Kinsol Chabalala said even the initial R26 million is still too much to use on single project to perform such duty, as the stadium has been vandalized already.

It is not yet clear how will the government benefit after demolishing a stadium and spending so much money.

When the country went into hard lockdown the conditions at Hm Pitje became much more worse that before. it has became even hard to look at the stadium.

The stadium has cost the government around R140 million to build.

According to a source a construction Company called "Khumbula and Mosoma was responsible for the refurbishment. No action has been taken against the company for shoddy workmanship up to so far.

A group called Tsaka tse pedi has approached the Government in an attempt to restore the stadium but their effort proved fruitless.

Since the stadium was rebuild back in 2011 it was never used.

PSL club up for Sale ahead of new season?