The signing of Tebogo Mokoena from Supersport United Football Club by Mamelodi Sundowns Football Club has shown the intention of the Brazilians to extend their dominance in South Africa, the Chlorkoop based club are currently on top of the Dstv Premiership table with 44 points after 19 games and are 14 points ahead of second-place Orlando Pirates Football Club. 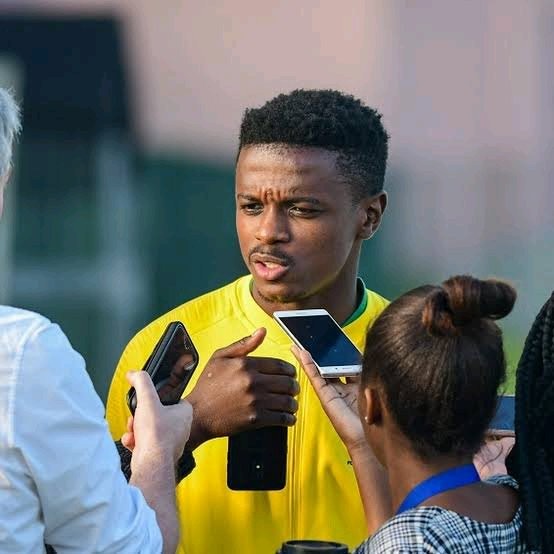 The 25-year-old joins Sundowns after spending eight years at Supersport United where he was undoubtedly one of their best players during his time at the club, and saw him forces his way into the South African senior male national team where he is also an important part of the team. 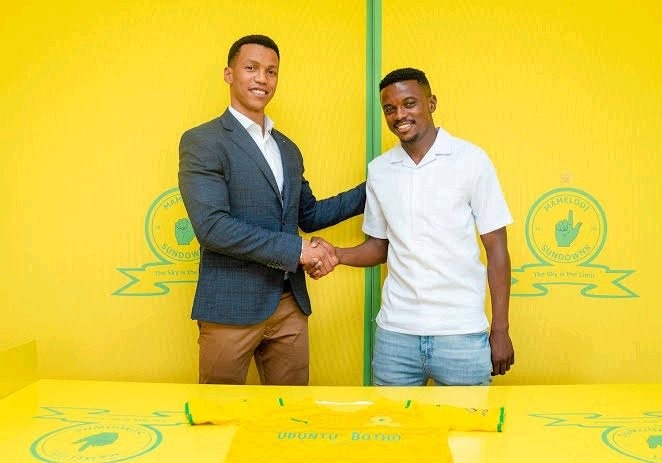 Mokoena was said to be looked at by Sundowns arch-rivals Kaizer Chiefs Football Club who held talks with him and Supersport United for his services, and also Belgian giants Anderlecht Football Club also showed interest in Mokoena before he decided to join Matsatsantsa town rivals Sundowns.

The player signed four and a half contract that will see him stay at Chlorkoop until the end of the season 2025/2026 and the club has an option to extend it by a year, which simply ties the hard-working central middlefielder down at the club as by the time his contract ends he will be in his 30s. 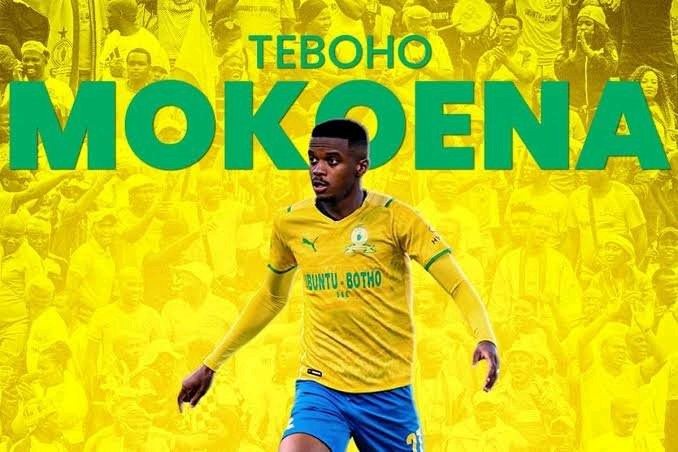 Mokoena will be part of a Sundowns team that is full of quality players that are not just the best players in South Africa only but also Africa, his qualities will add more quality and depth to an already quality squad.

The question among fans has been what jersey number will Mokoena wear, and they have been hints that he may get the jersey number eight which was previously worn by Hlompho Kekana. 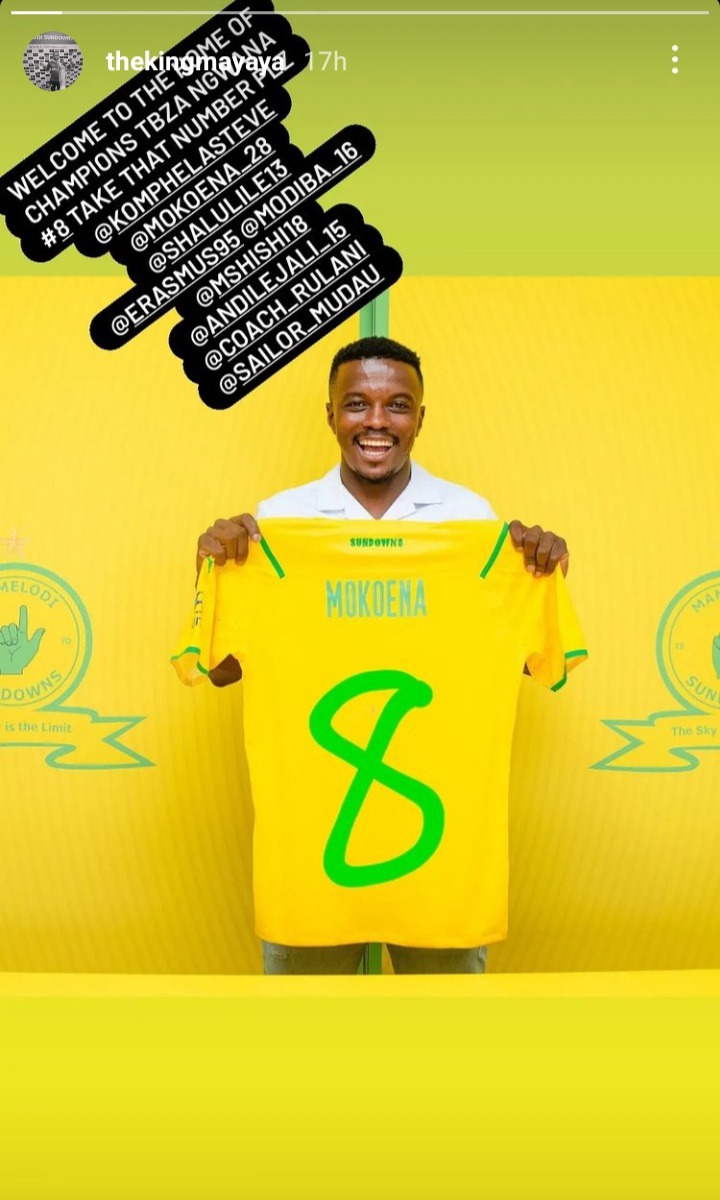 For me, he is the right player to wear the legendary jersey number eight at the club, because he has the qualities to do it justice.

Sundowns have got a player who can win games for them while giving the club a chance to succeed some more. 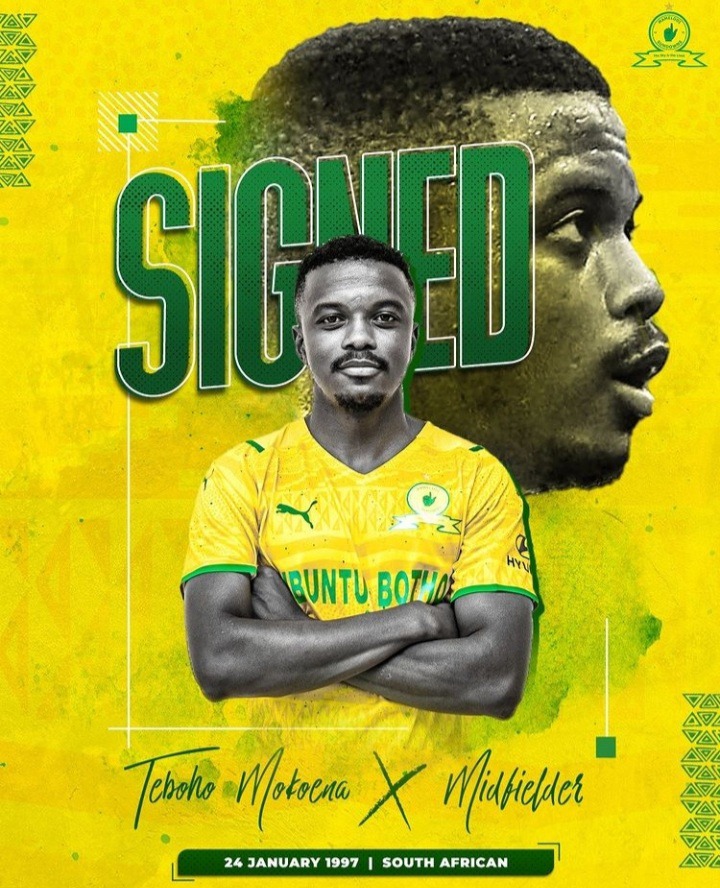 Please be on the lookout for this Mercedes-Benz