The CEO of Supersport United Stan Matthews has confirmed that one of the club's key players, Teboho Mokoena will be allowed to leave the club in a big money move amid kaizer Chiefs and Mamelodi Sundowns rumours. 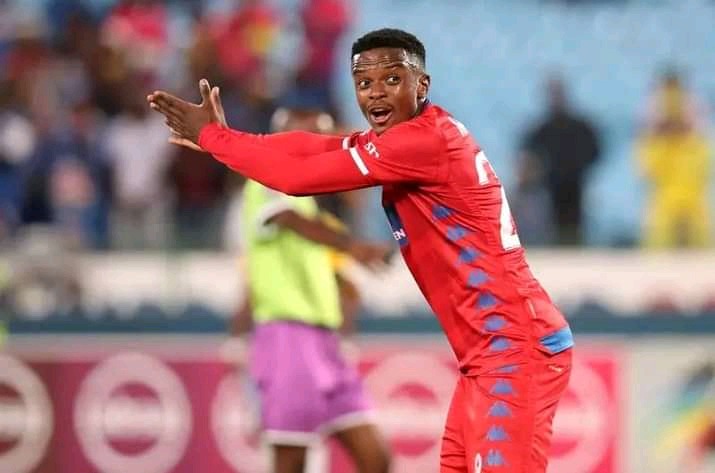 Mokoena has been one of the key figures in the Supersport squad in recent seasons.

The player was promoted from the club's development structures.

After having an impressive performance in recent seasons the player has also earned himself a place in the Bafana Bafana squad as he was part of Hugo Broos' squad that was participating in the 2022 FIFA World Cup qualifiers two weeks ago.

The player has also attracted interests from the big guns in the domestic league, Chiefs and Sundowns.

However Matthews had blocked the player's move for several times with claims that it was not a good time to let him go.

The latest reports suggest that Matthews feels like it is now a right time to let the player go to persuade his career elsewhere. 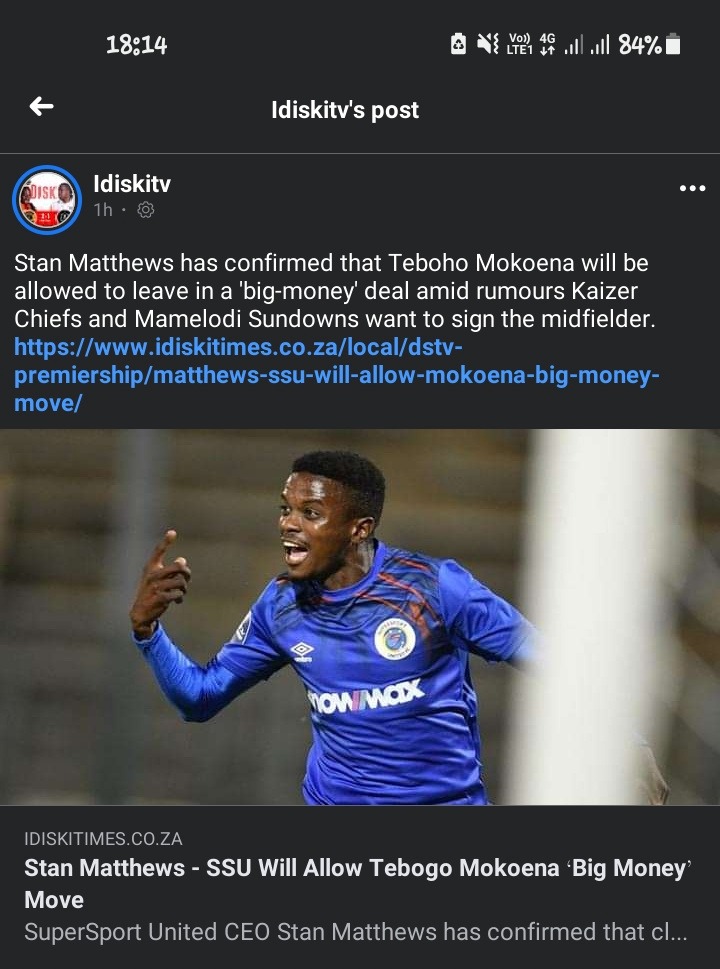 Speaking to Thomas Mlambo on Ultimate Sports Show Matthews confirmed that they have given the player a commitment that this can be his last season with the Tshwane based outfit.

"He can get the big money move that he’s looking for and that he’s worked hard for since he was 16 years old," said Matthews.

Matthews added that a part of the journey is to know when to let go and let the players go persuade their careers elsewhere as part of growing. 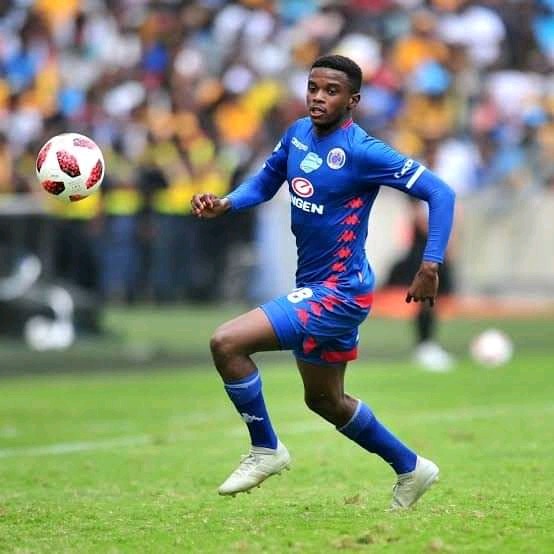 Matthews said they are not going to hold back the player, as long as they are going to get a good return they will allow him to go wherever he transpires to be. 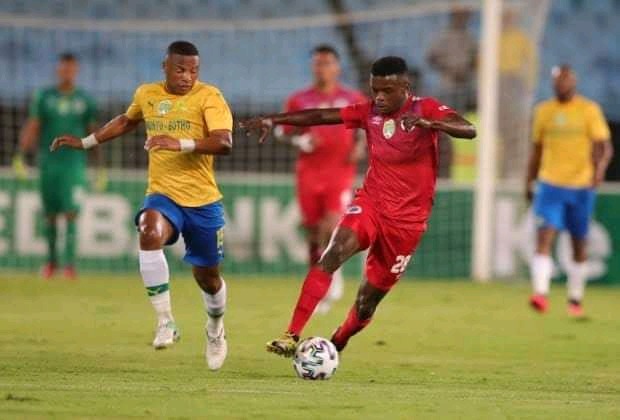 However Matthews did not reveal on what the player's next big move will be to a local or an overseas club.