Lyle Lakay hoping for more trophies for his team 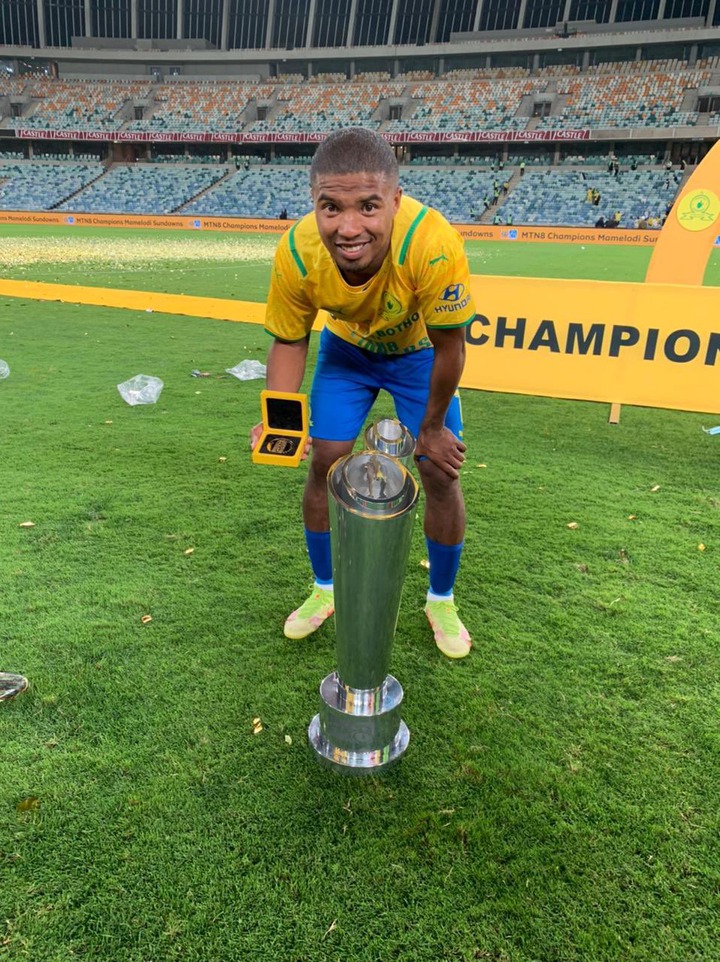 After the won the MTN8 finals against Cape Town City on penalties, Lakay has voiced his objectives.

Lyle Lakay, a player for Mamelodi Sundowns, has stated that the team's primary goal this season is to win every trophy available.

Last Saturday, the Brazilians upset Cape Town City 3-2 on penalties to end a 14-year wait for the MTN8 trophy, and they now have their sights set on regaining the PSL crown when they play Maritzburg United on Wednesday.

The 30-year-old has said that their major aim ahead of the game at Loftus Versfeld Stadium is to get three points in order to win all of the titles they are competing for.

“Obviously, we won the MTN8, but I think we have to forget about it. We forgot about it the day after we won because we knew we had a game against Maritzburg coming up on Wednesday, and the coach also stressed after the game that we should not forget about Wednesday,” Lakay told the media.

"As pros, we also realize that we don't have to wait for the coach to tell us that we need to prepare correctly and be focused. 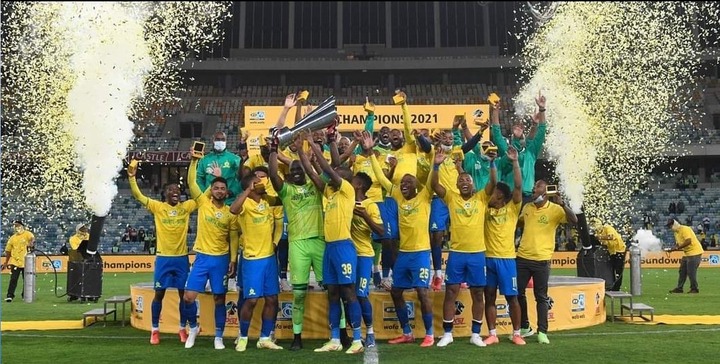 "After winning the MTN8, we had a great time, but as professionals, we have to concentrate on the next game; the game was so close to the final because we played on Saturday, and this game is on Wednesday."

"Having said that, I believe the players remain focused, we are still hungry, and, as we have stated, we want to win every trophy available."

"Nothing has changed; the mandate remains the same; we are entirely focused on capturing the three points."

"Since they lost their last game against TS Galaxy, I will expect them to come out and bring the game to us because they obviously want to win," Lakay said. "They haven't played since the Galaxy game, and they have a couple of days off, so I believe they will be fresher than us."

"I'm sure the coach has done enough homework against Maritzburg, and we've done our homework as well, as we always do before every game, and I believe we're ready for them."

"Maritzburg has a few injured players, but I believe they prefer to play on the break and are very quick on the ball most of the time."

"You know they can play on the counter, they're more skilful, and they have a fantastic striker since they attack as a front three, but if we can keep them at bay, we'll have an easy time winning."

Sundowns lead the 16-team standings with 19 points from seven games, while Maritzburg sit in ninth place with 10 points from eight games.

Covid19 Vaccines: Is This the End of Times?