By Oladips (self media writer) | 2 months ago

Over the years, Kwa Zulu Natal has turned out some of the best football players in the world. Some of the best defenders have also come from that province. We've been lucky to see people like Mbululelo Mabizela, Siyabonga Sangweni, and most recently Njabulo Ngcobo over the years. Mabizela and Sangweni, who are both now retired, dominated in defense and won many man of the match awards. 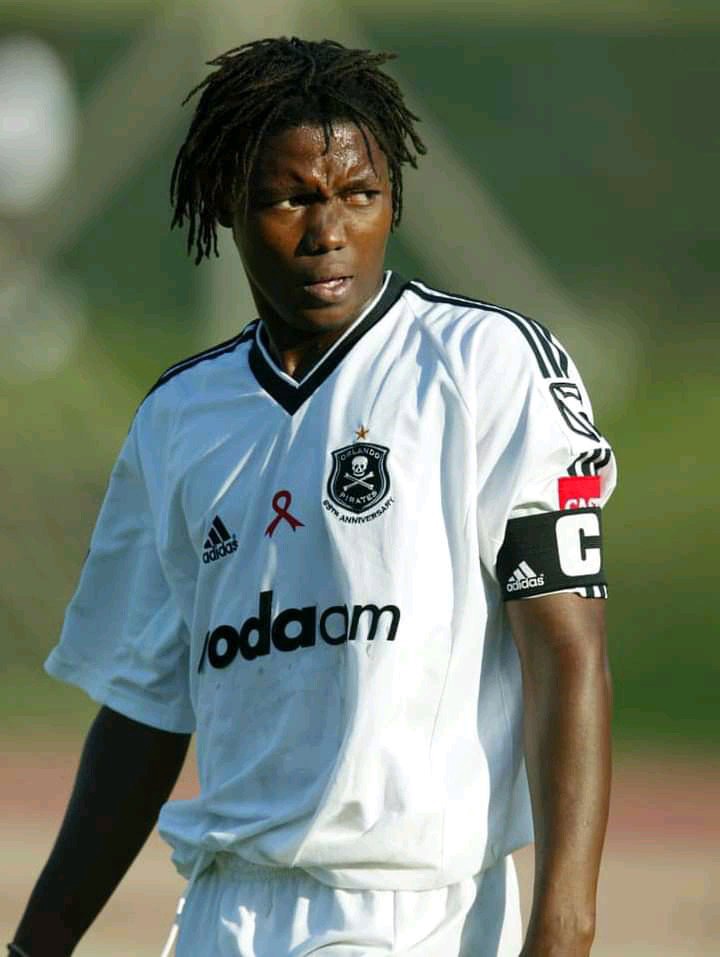 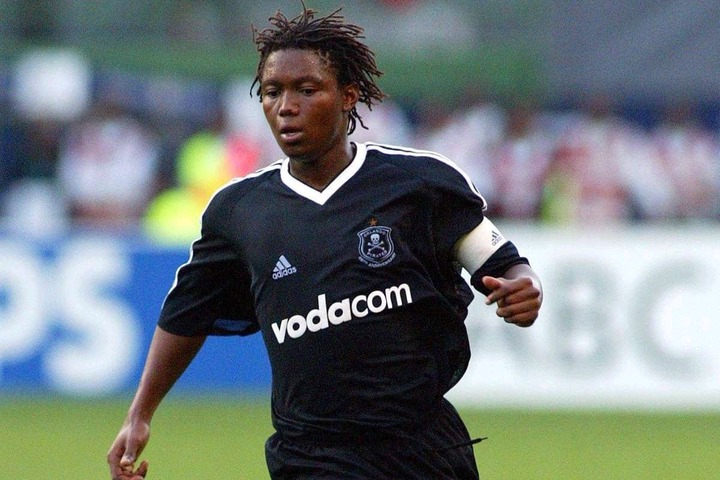 Kaizer Chiefs' new player, Njabulo Ngcobo, has been playing as well as they have been as of late. Mbulelo Mabizela is without a doubt the best of the three people listed above. From the time he was in his early 20s, he was a key player on his team and, more often than not, a key player on the national team.

Mbulelo Mabizela's legacy can only be carried on by a very special and unique footballer from the current generation. Locally, he played for some of the best Premier Soccer League (PSL) teams, but he mostly went to play for one of the best Premier League teams. Since he played in the UK, top teams from that part of the world have been looking at some of our best athletes. 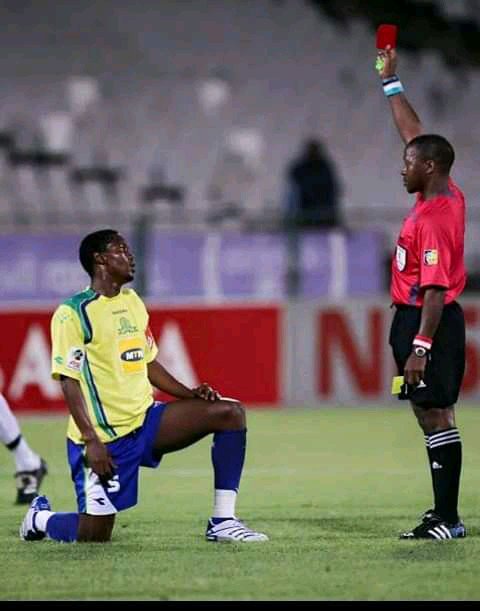 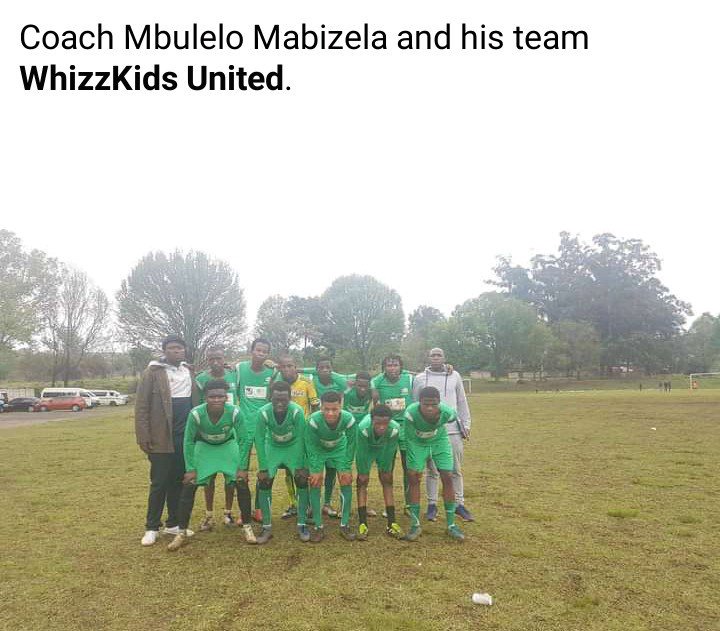 During his playing days, Mbulelo Mabizela had his fair share of highs and lows, but in many cases, it was always his highs. Even though he was a great football player with a lot of talent, he never lived up to the standards. When Mbulelo Mabizela came back from living abroad, he tried many times to restart his career, but nothing worked. Even today, many people still think that his behavior off the field hurt his career. 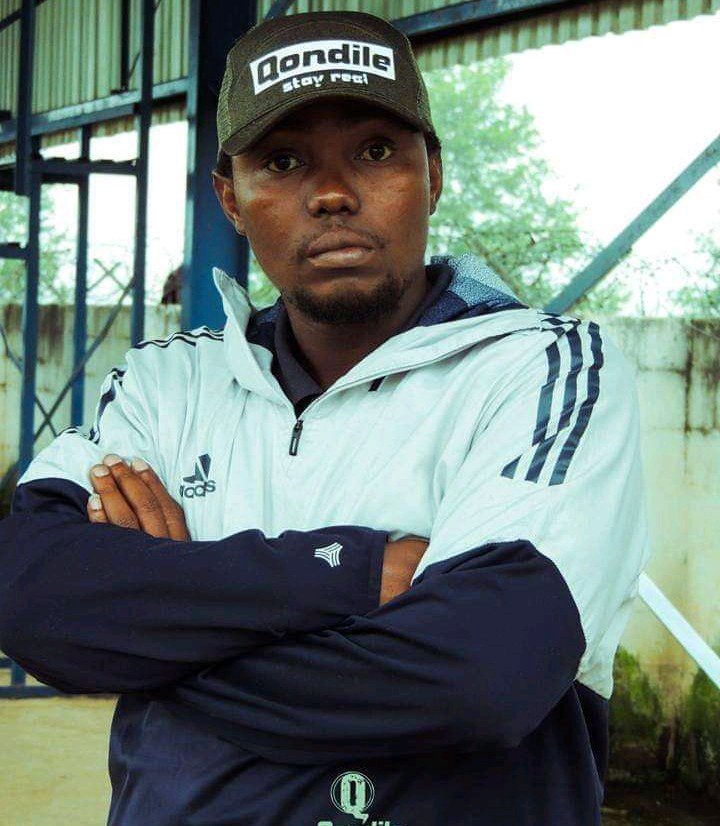 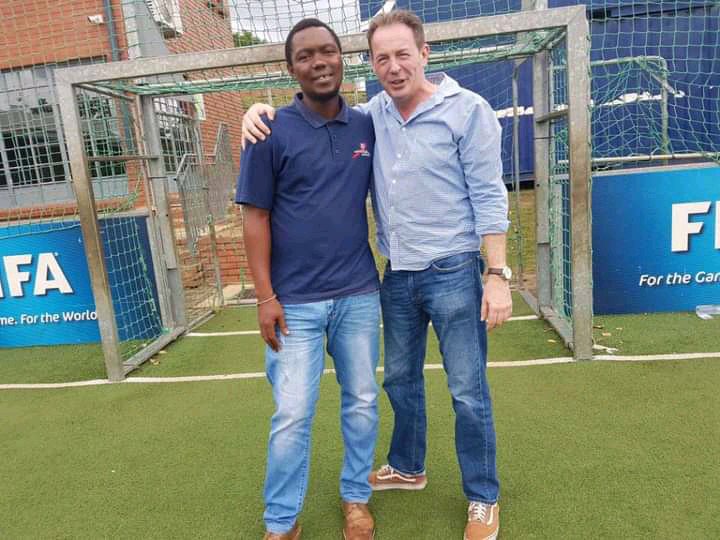 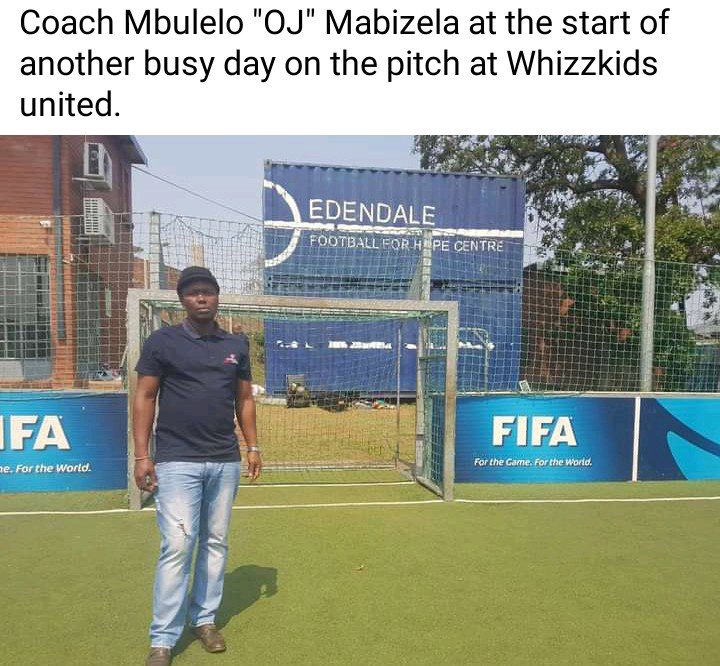